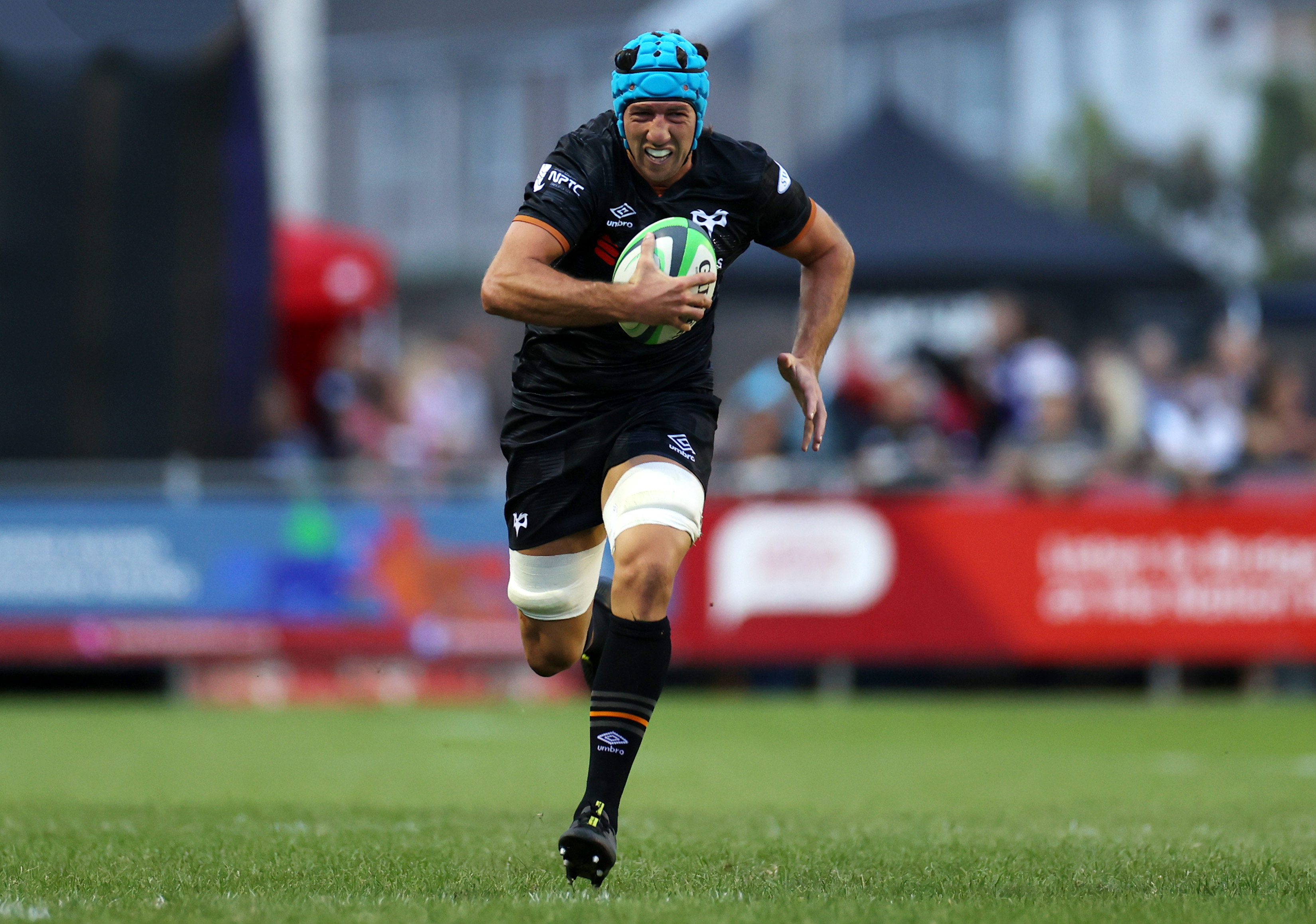 Ospreys team to face the Scarlets

The Ospreys kick off the opening round of the BKT United Rugby Championship on Saturday evening when they travel to Parc y Scarlets to take on local rivals the Scarlets in the West Wales Derby, K.O 5:15pm.

Justin Tipuric returns as Captain of the side joining Jac Morgan and Morgan Morris in the back row. Up front Nicky Smith, Scott Baldwin and Tomas Francis form the front row with Adam Beard and Alun Wyn Jones completing the starting pack.

Keelan Giles and George North line up on the wings with Michael Collins at fullback. Joe Hawkins and Owen Watkin form the centre partnership with Rhys Webb and Gareth Anscombe the half back pairing.

Jack Walsh is set to make his Ospreys debut off the bench, with Reuben Morgan Williams and Max Nagy providing the back line cover. Dewi Lake and Tom Botha provide the cover up front alongside Gareth Thomas who will make his 100th Ospreys appearance. Will Griffiths and Rhys Davies completing the matchday 23.

Head Coach Toby Booth said: “We’re expecting a very difficult, hard fought and emotional contest. We need to go down there and put our best foot forward, if we’re not at our best we’ll be coming second for sure.

“Ospreys haven’t won down there for a while so that’s also important. They’ve said they want to play entertaining rugby so we’re going to need to be very good defensively. We understand the challenge but it’s one we’re looking forward to.”