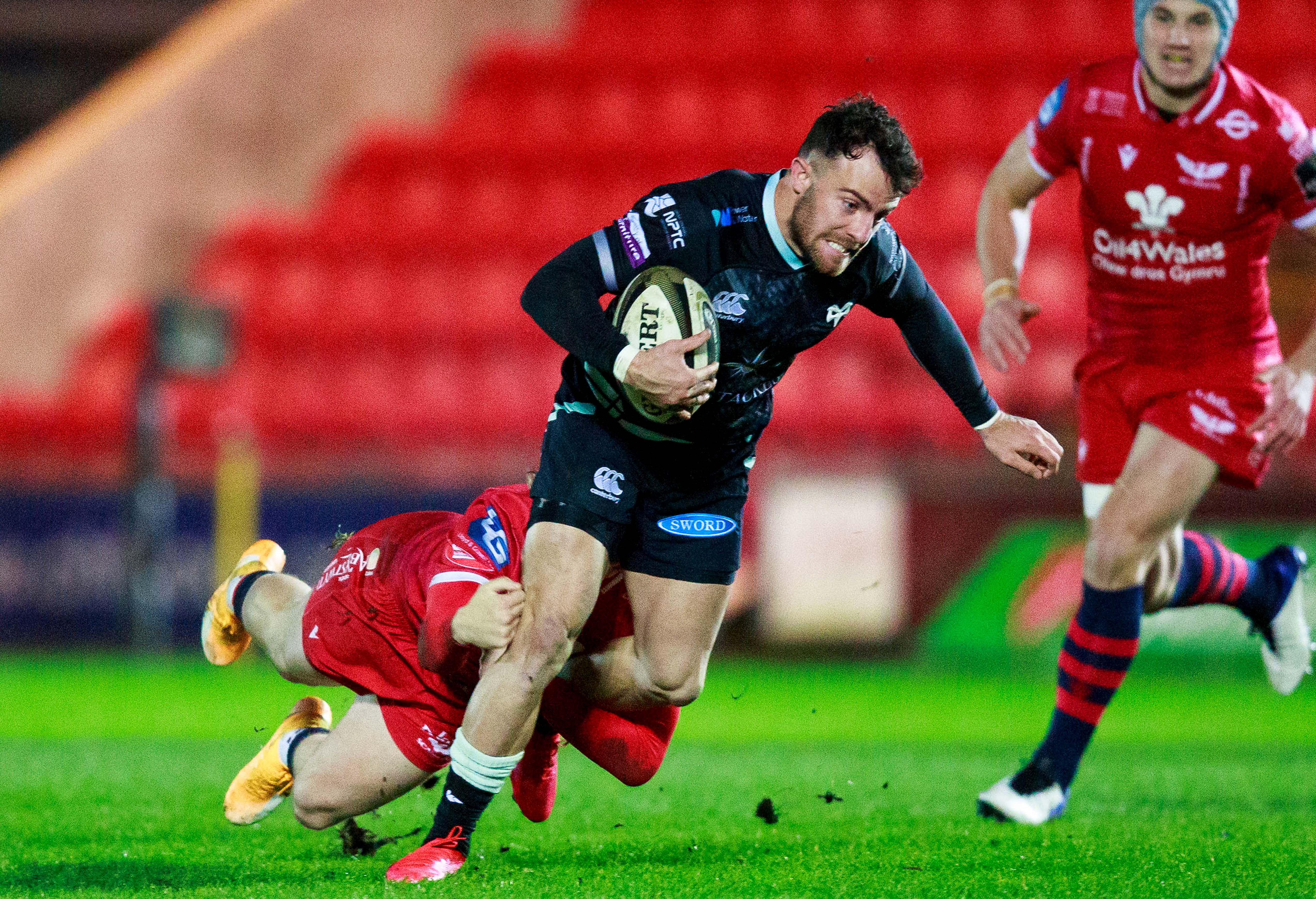 Ospreys team to face the Scarlets

The Ospreys have named their team to face local rivals, the Scarlets on Saturday 8th May at Parc Y Scarlets for round two of the Rainbow Cup, K.O 7:35pm

Justin Tipuric will lead out the Ospreys this weekend as we look to go two from two in the competition. He lines up in the back-row alongside Sam Cross and Ethan Roots. Adam Beard and Alun Wyn Jones form the second-row with Ifan Phillips, Tom Botha joined up front with the returning Gareth Thomas.

In the backs, Luke Price and Matthew Aubrey line up as the half-back pairing with Tiaan Thomas Wheeler and Owen Watkin in the centre. Mat Protheroe, Cai Evans and Dan Evans make up the back three.

Sam Parry, Nicky Smith and Rhys Henry provide the cover up front with Bradley Davies and Rhys Davies completing the forward contingent off the bench. Youngsters Reuben Morgan-Williams and Joe Hawkins are named as substitutes alongside the returning Luke Morgan, who will make his 50th appearance for the Ospreys if he comes off the bench.

“This is a good opportunity for us to test ourselves against the Welsh regions first up and then some games to finish the season.

“We judged ourselves up until the end of the Guinness PRO14 and have decided on a couple of things we need to expand on and develop a little bit further through the Rainbow Cup.

“Our attitude here is to push the homegrown talent through the Academy and to bring them up into the senior squad and give them an opportunity.

“So, the more exposure those players they get here the better off they are for it.”