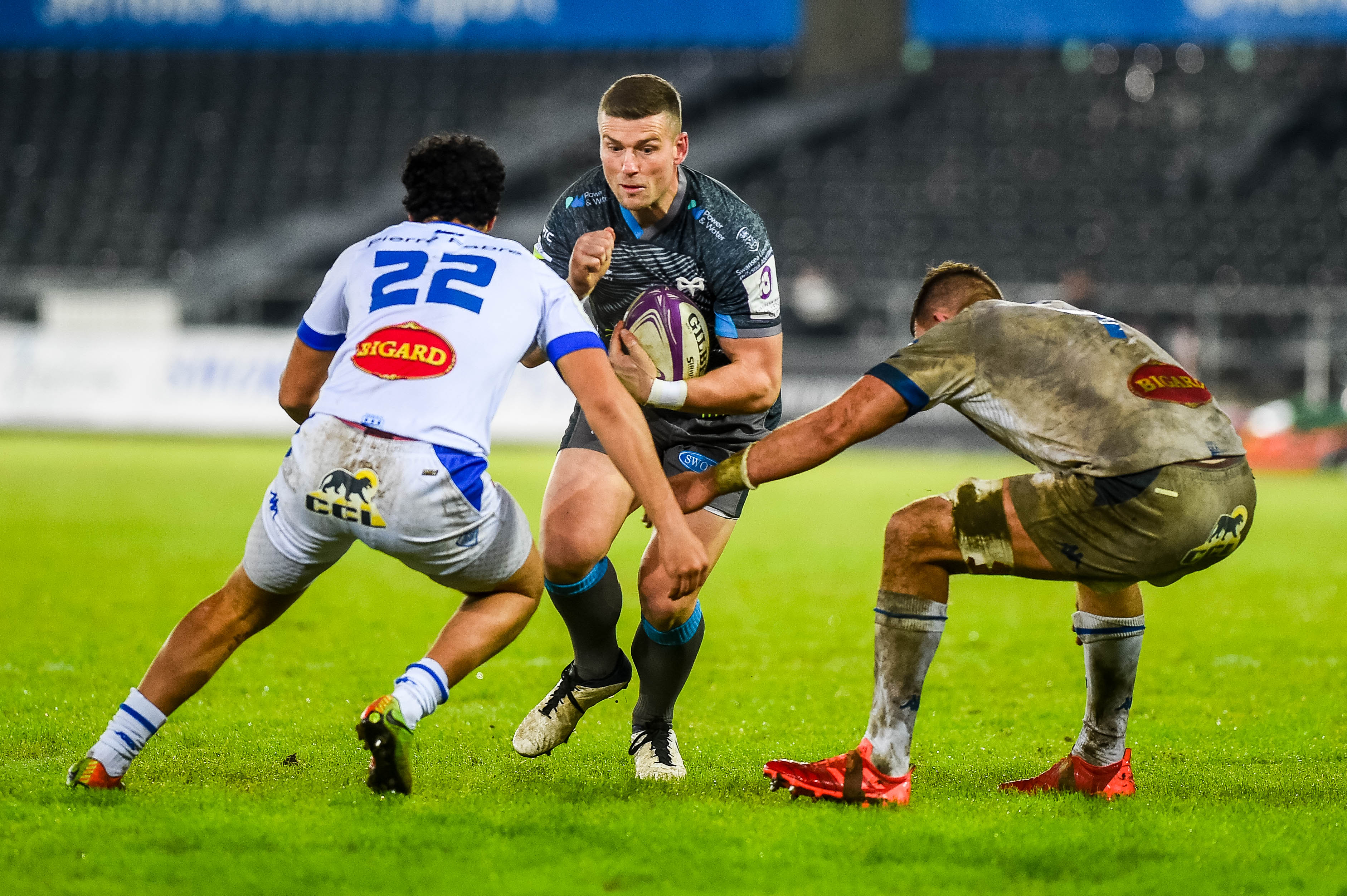 Ospreys have named their team to face the Scarlets on the 26th December in the Guinness PRO14 at Parc y Scarlets, K.O 5:15pm

Dan Evans will make his 150th appearance for the Ospreys on Saturday evening in the first of the festive derbies.

Justin Tipuric takes the reigns as captain, linking up with Dan Lydiate and last weekend's try-scorer Morgan Morris in the back row. Rhys Davies and Adam Beard form the second-row with Gareth Thomas, Dewi Lake and Tom Botha up front. Ifan Phillips, Rhodri Jones and Ma'afu Fia provide the cover off the bench alongside Sam Cross and Lloyd Ashley who complete the forward contingent.

Stephen Myler and Reuben Morgan-Williams retain the 9 and 10 jersey's with George North and Luke Morgan on the wings alongside Evans at fullback. Scott Williams and Tiaan Thomas-Wheeler form the centre partnership with Rhys Webb, Josh Thomas and Keiran Williams completing the matchday 23.

Speaking ahead of the game, Head Coach Toby Booth said: “We understand this is the start of the derby season and how important that is to the people of the region and the group. I am looking forward to it, although not having a crowd in will make a significant difference.

“We are in the building phase of an identity and style of play and nurturing our young talent and trying to grow our squad to be more competitive, so that we can compete, not only on a weekly basis, but on a season basis."