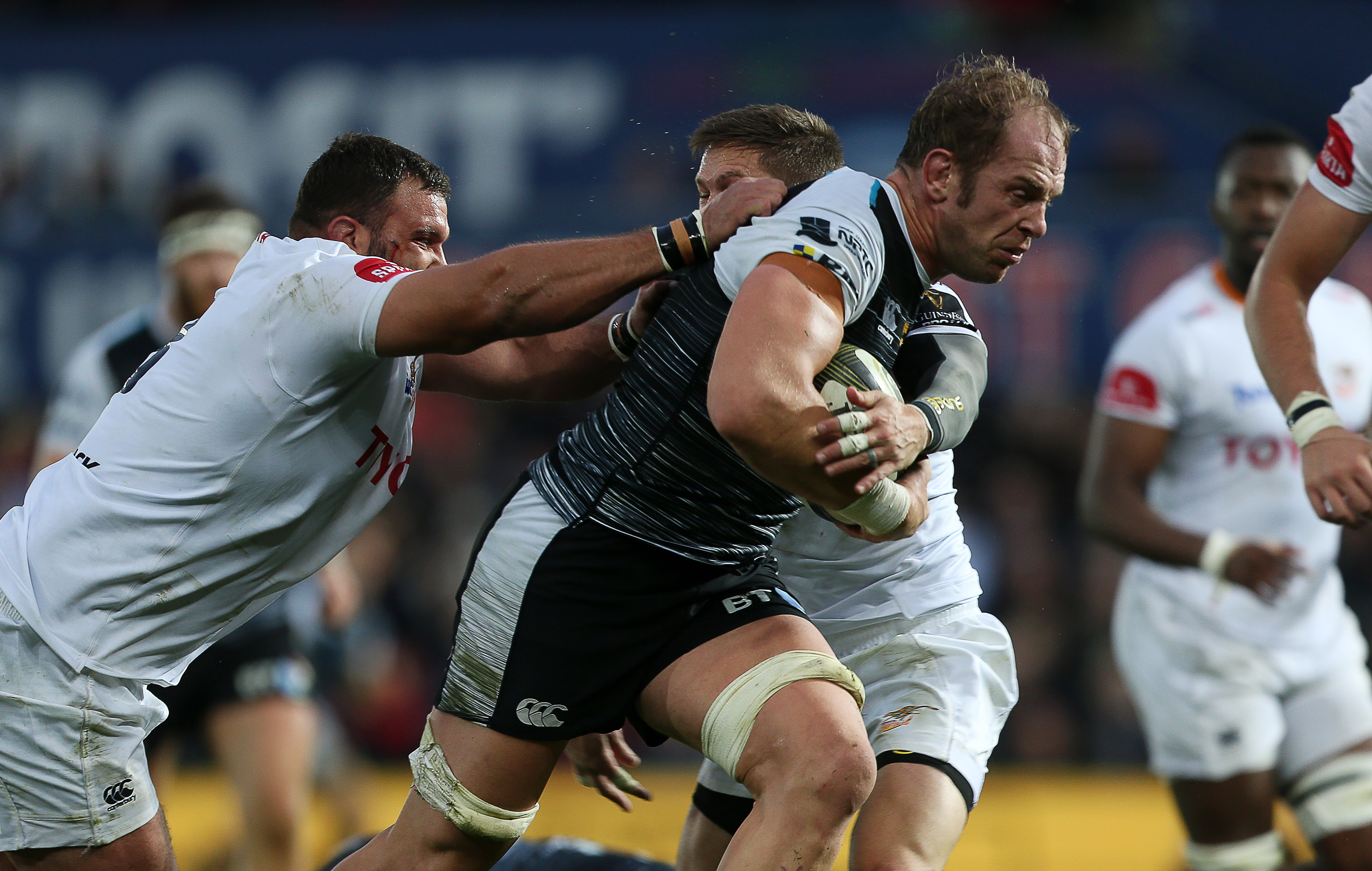 The Ospreys have named their team to face Saracens in the Heineken Champions Cup.

Alun Wyn Jones returns to the starting line-up for the first time since the Welsh skipper returned from the Rugby World Cup. Fellow international Adam Beard lines up alongside him in the second row.

Dan Lydiate takes the reigns as captain on the blindside and Sam Cross slots in at openside for the injured Justin Tipuric. Emerging favourite Morgan Morris dons the number 8 jersey once more to complete the back row. Up front, Darryl Marfo makes his first start for the Ospreys, packing down at loosehead alongside Scott Otten at hooker and Ma'afu Fia at tighthead.

Another welcome return is fullback Dan Evans, who will marshal the space behind with fellow speedsters Hanno Dirksen and Luke Morgan on the right and left wings respectively. George North moves in-field to occupy the outside centre position, partnering Tiaan Thomas-Wheeler in the midfield, both try scorers last weekend at Rodney Parade. Shaun Venter gets the nod at scrumhalf and Luke Price completes the half back pairing.

On the bench, Sam Parry, Rhys Fawcett, and Simon Gardiner offer powerful front row cover, while Ospreys stalwart Lloyd Ashley is named as replacement lock. There's another timely return with the inclusion of Dan Baker as a backrow impact player.

Aled Davies covers scrumhalf, with Cai Evans included on the bench as a replacement outside half. Lesley Klim is the final inclusion in the squad, who will be looking to replicate his last Heineken Champions Cup performance, scoring a brace of tries against Racing 92 in Paris.

Ospreys will go head-to-head with the reigning champions on Saturday 11th January, KO 1pm at the Liberty Stadium. Tickets are still available to purchase.