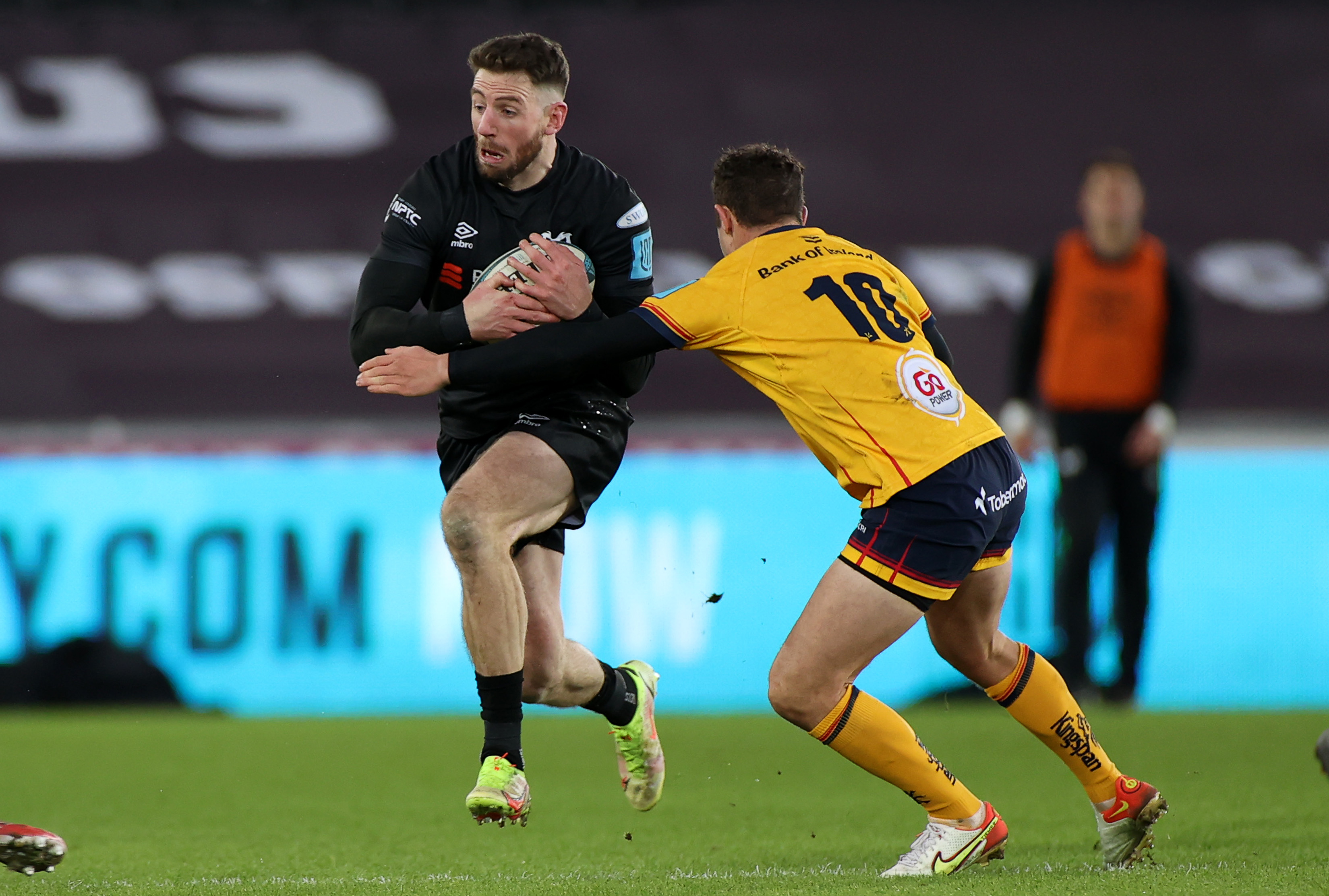 The Ospreys have named their team to face the Sale Sharks at the Swansea.com Stadium on Sunday afternoon in the first round of the Heineken Champions Cup, K.O 1pm.

Rhys Webb captains the side for the opening game of the Champions Cup, partnering Gareth Anscombe as the half backs. Mat Protheroe comes into the fullback position to make his Champions Cup debut alongside Luke Morgan and Alex Cuthbert in the back three. Owen Watkin and Michael Collins line up as the centres.

Up front, Gareth Thomas, Sam Parry and Tomas Francis form the front row with Rhys Davies lining up alongside the returning Adam Beard in the second. Will Griffiths will also make his Champions Cup debut, lining up with Jac Morgan and Morgan Morris to complete the starting pack.

Elvis Taione, Nicky Smith and Tom Botha provide the front row cover with Jack Regan and Ethan Roots set for their European debuts off the bench. Reuben Morgan Williams and Tiaan Thomas Wheeler provide the backs cover alongside Josh Thomas who will also make his Champions Cup debut off the bench.

“I know Premiership teams pretty well from my time there, Alex Sanderson is doing a great job with Sale. They were very noticeable in the Premiership table last year and they are playing very well , and probably not getting the results they deserve so far during this campaign.

“Sale are a very, very tough team and we face some very tough games in Europe. You always want to challenge yourself against the best and this is the Heineken Champions Cup. This is an opportunity for us to do that."