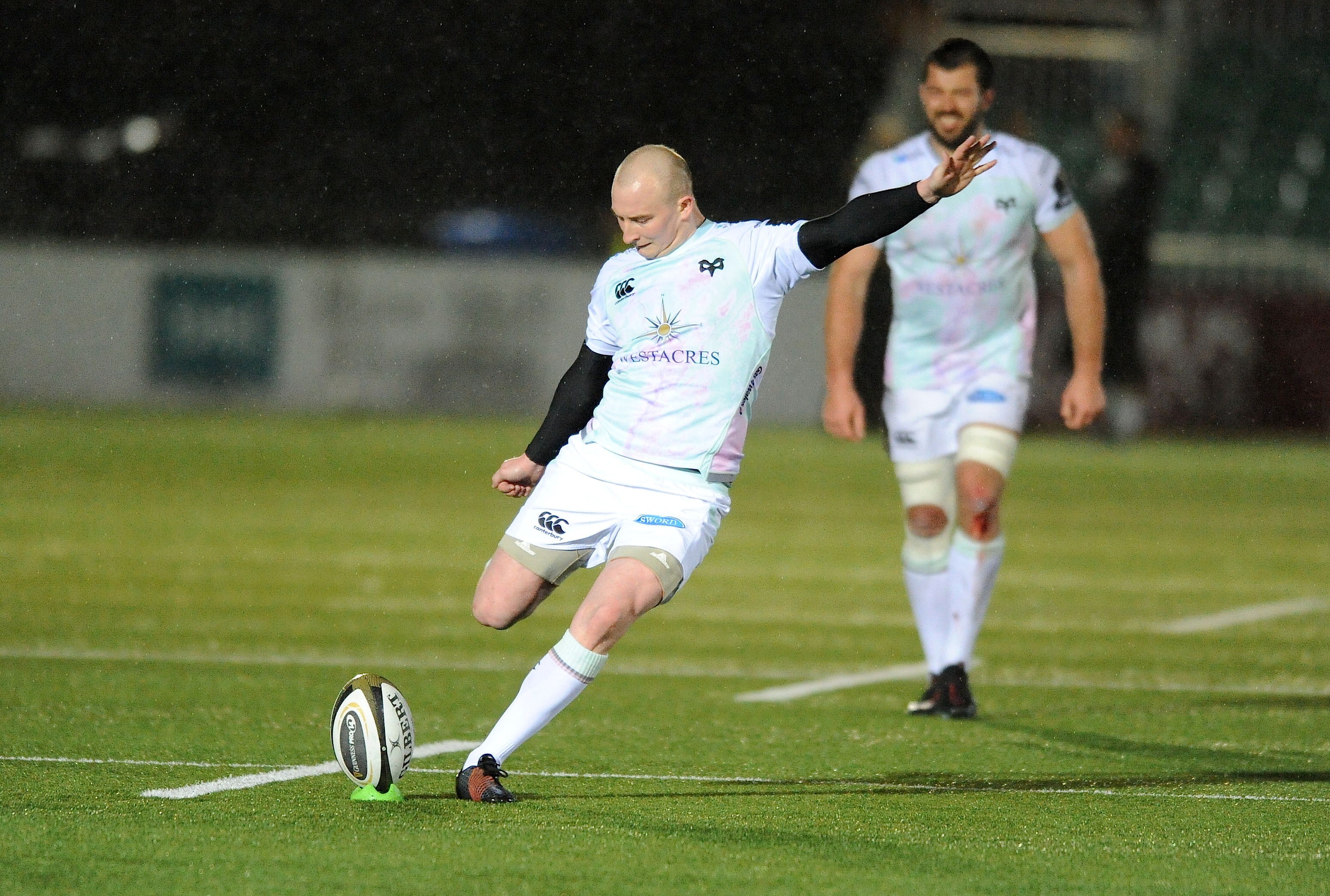 Ospreys have named their team to take on Newcastle Falcons in the round of 16 of the European Rugby Challenge Cup at the Liberty Stadium on Saturday 3rd April, K.O 3pm.

Luke Price will make his 50th appearance for the Ospreys and line up with Reuben Morgan-Williams as the half back pairing.

Sam Parry and Ma'afu Fia complete the front-row alongside Smith with Will Griffiths and Player of the Match versus Leinster, Morgan Morris completing the back-row.

Keelan Giles, George North and Dan Evans form the back line with Keiran Williams partnering Watkin in the centre.

“Newcastle are extremely competitive and they have some internationals back, like Mark Wilson, so they have some reinforcements coming in and they will bring some high energy.

“Without relegation in the Premiership, they can afford to go for everything. I know Dean Richards really well and the group of coaches there, and I know Newcastle well, and they are robust, tough and competitive.

“That manifests itself at the set-piece and the breakdown, so if we want to perform well, we need to be very respectful of those two areas of the game.

“This is an opportunity to see how far we have come and an opportunity to push for silverware. We have done what we needed to do in the Pro14 arena, with Champions Cup qualification, and we have gone from a team that won two games last season to achieving that and that is significant progress.”