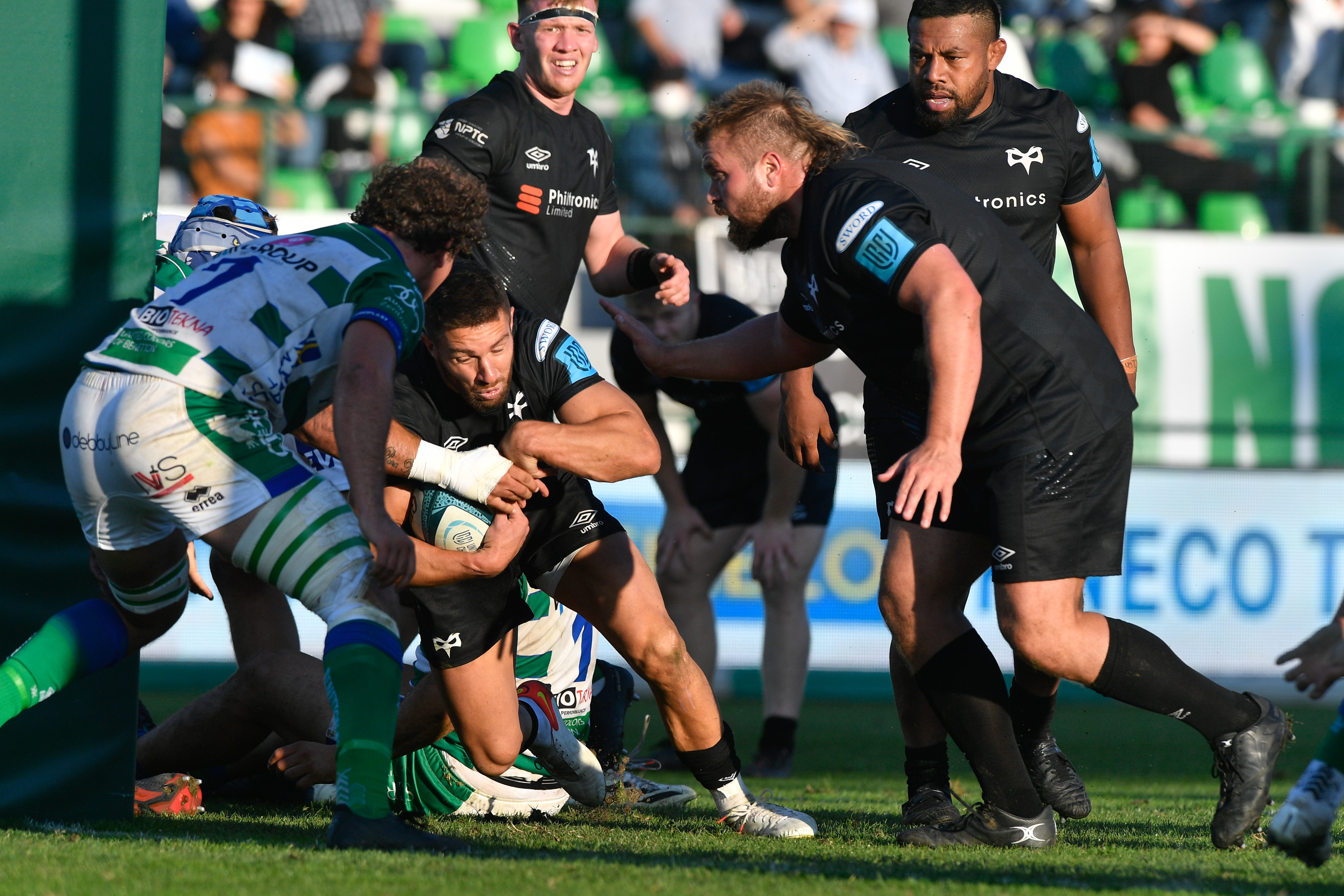 The Ospreys have named their team to face Munster at the Swansea.com Stadium for round five of the United Rugby Championship on Saturday evening, K.O 7:35pm.

Rhys Webb will lead out the side as they look to build on last week's bonus point victory over Benetton out in Italy. He partners Stephen Myler who wears the number 10 shirt with an unchanged centre partnership of Keiran Williams and Owen Watkin running out again. Mat Protheroe, Alex Cuthbert and Max Nagy form the back three.

Jack Regan will make his Ospreys debut off the bench and is named alongside Morgan Morris, Ifan Phillips, Gareth Thomas and Rhys Henry as the forwards contingent. Reuben Morgan-Williams, Joe Hawkins and Dan Evans complete the matchday 23.

“Munster are a benchmark team of the league, we know how good they are. You just have to look at where the Irish provinces are in the league every year.

“Every side wants to benchmark themselves against the Irish provinces and Munster are always there or thereabouts.

“They are four from four, played exceptionally well, put teams to the sword and full of confidence and it’s going to be a very tough ask for us.

“We are confident and clear on what we want to do and confident in our own ability, we have learnt a lot of lessons across the last two weeks and that is a psychological thing rather than a rugby thing.”

Click here to buy your tickets for Saturday's game.