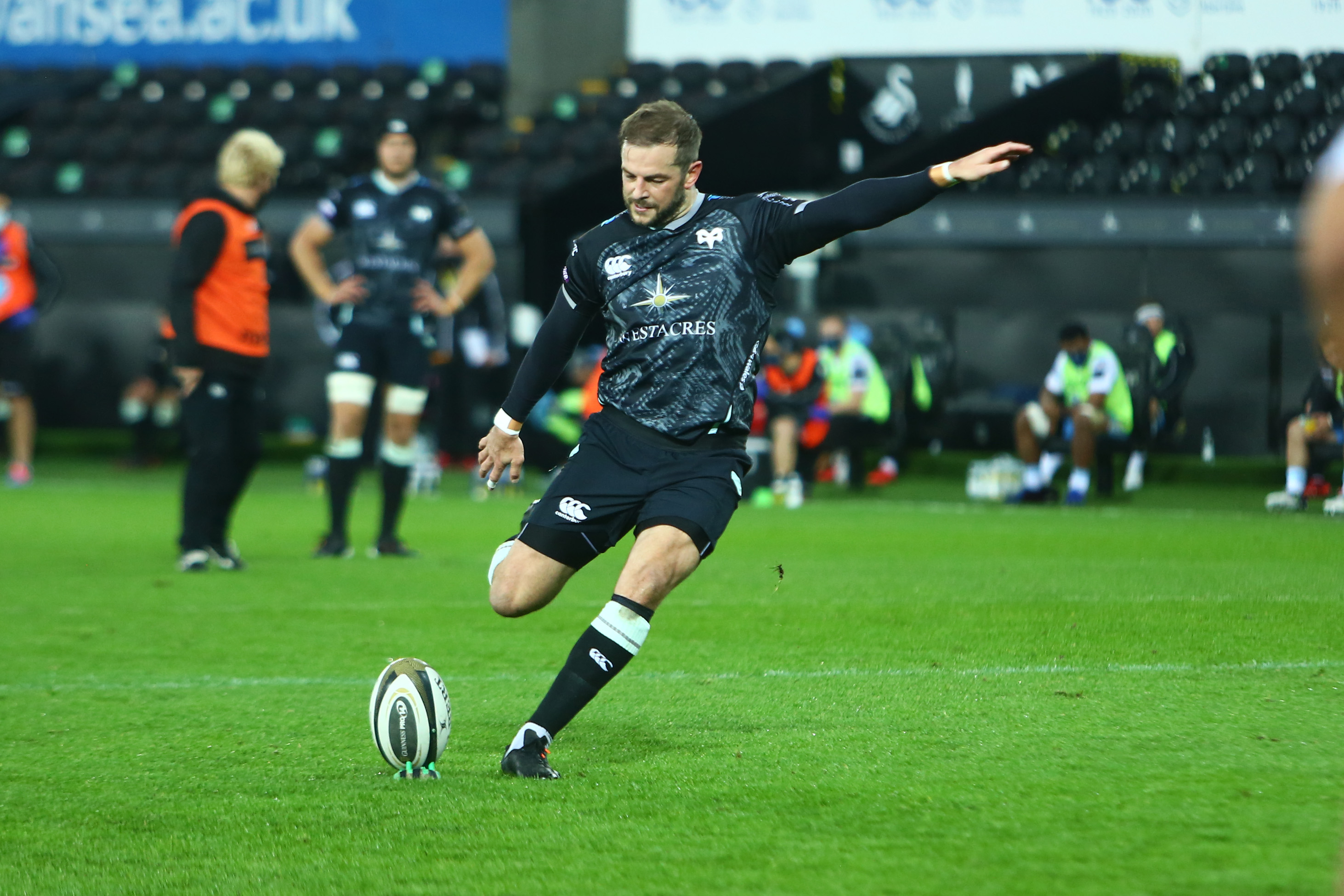 Ospreys have named their team to face Munster at Thomond Park on Sunday 15th November for round six of the Guinness PRO14, K.O 2:45pm.

Dan Lydiate will Captain the side alongside an unchanged back row of Will Griffiths and Gareth Evans. Adam Beard and Bradley Davies retain the second-row partnership with Olly Cracknell and Rhys Davies named on the bench after making his Ospreys debut last weekend. A change in the front-row sees Gareth Thomas, Ifan Phillips and Tom Botha come into the starting line-up and Rhodri Jones, Dewi Lake and Ma'afu Fia providing the cover.

In the backs, Stephen Myler lines up alongside Shaun Venter as the half-back pairing with Keiran Williams and Tiaan Thomas-Wheeler forming the centres. Mat Protheroe shifts to fullback with Hanno Dirksen coming onto the wing alongside Luke Morgan. Matthew Aubrey, Josh Thomas and Scott Williams complete the matchday 23.

“Munster are a big team, like all the Irish provinces are, and one that prides itself on its physicality as always and it will be another stiff challenge for sure.

“For us, it will be about establishing greater levels of control for longer periods of time than we have.  We are very new on our journey and some of the things, when we are under pressure, aren’t as embedded as we would like them to be.

“We have a lot of young players who are learning about themselves in this environment, but we see this as an opportunity to mark ourselves against another very, very good team.”