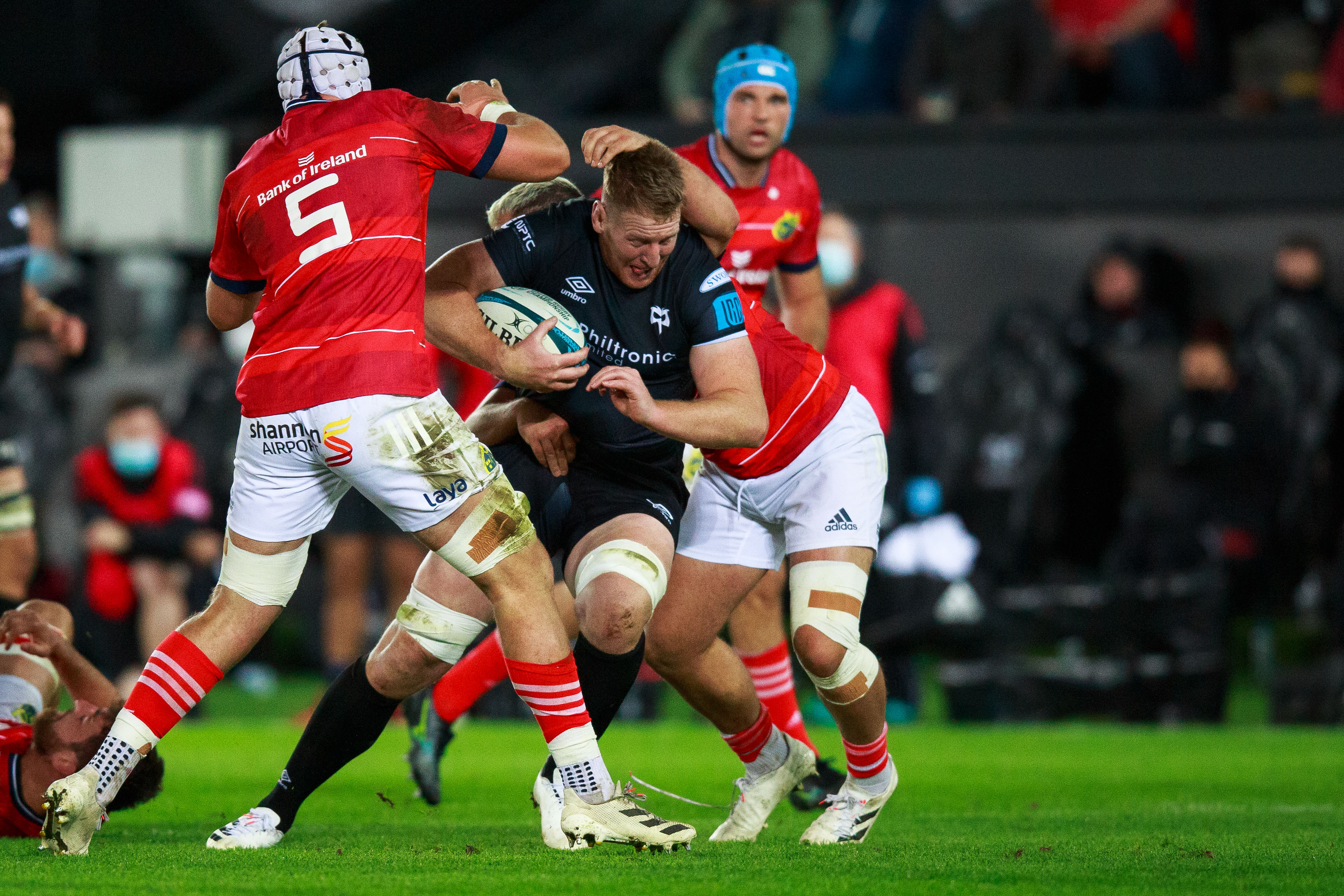 The Ospreys have named their team to take on Leinster at the RDS Arena, Dublin on Saturday 19th February in the United Rugby Championship, K.O 5pm.

Bradley Davies returns to action after injury partnering Will Griffiths in the second row. Nicky Smith, Sam Parry and Tom Botha form the front row with Ethan Roots, Harri Deaves and Morgan Morris in the back. Dan Lydiate makes his return after battling an injury and is named on the bench alongside Elvis Taione, Rhodri Jones, Rhys Henry and Lloyd Ashley as the forwards cover.

“Everyone knows that the market leaders or teams at the top of the tree, like Leinster, have a very clear identity about they do and don’t change anything they do for anyone.

“You play Leinster and you know what you are going to get. They are going to play fast, with high skill, try and dominate you at the breakdown and get on top of you at the set-piece. They are an all-court team.

“We have to back ourselves and do what we need to do, and if we can do that we will be competitive. If we don’t, then we won’t.

“We know what the challenge is and it’s no different to every other week, but against Leinster it gets magnified even more.”