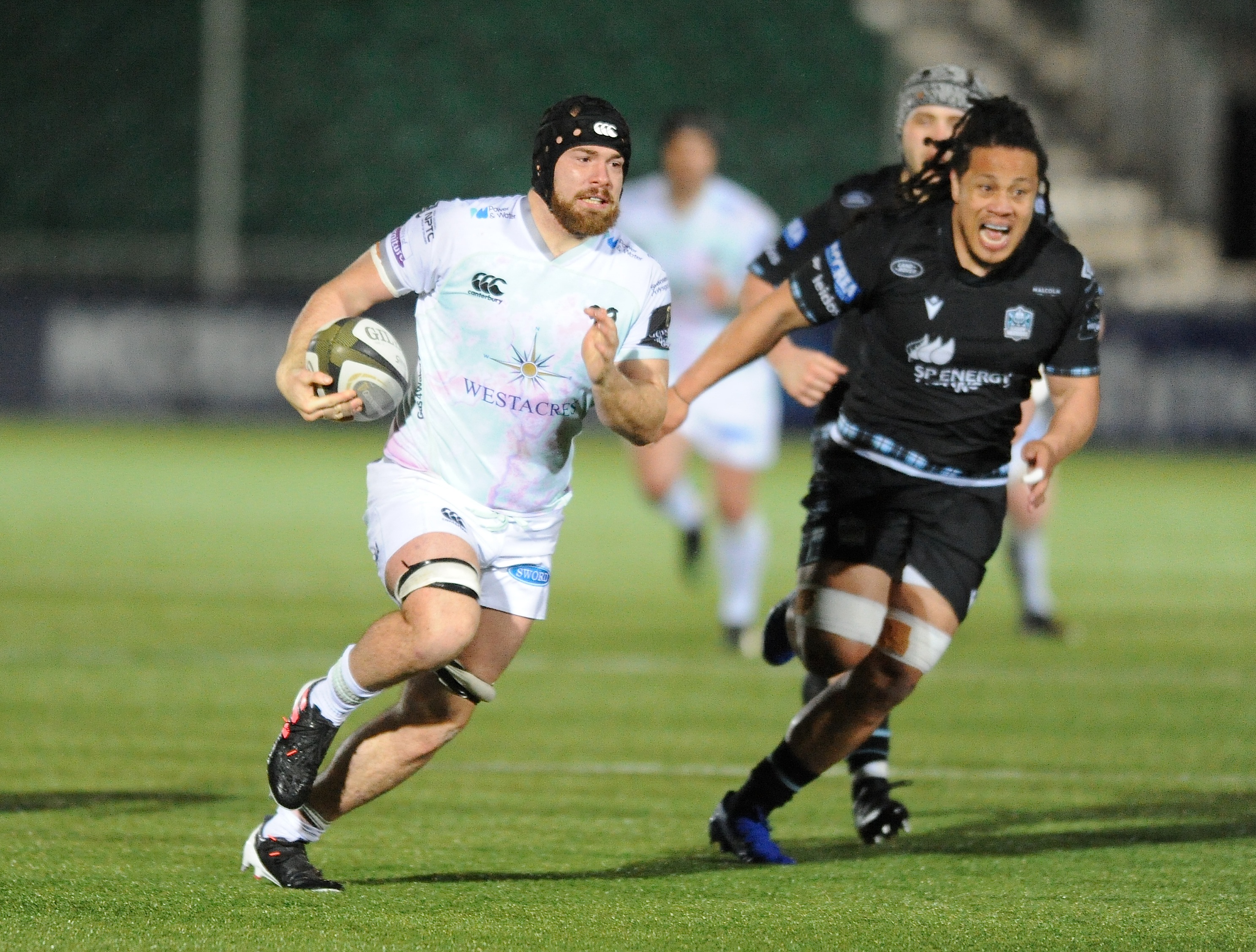 The Ospreys have named their team to take on Leinster at the RDS Arena on Friday 19th March for round 16 of the Guinness PRO14, K.O 8:15pm.

Dan Evans will lead the side out in Dublin on Friday evening on his 200th league appearance, lining up alongside Dewi Cross and the returning Cai Evans in the backline.

Keiran Williams and Owen Watkin form the centre partnership with Reuben Morgan Williams and Luke Price retaining the nine and 10 shirts for the second week running.

Up front, Rhys Henry makes his first Ospreys and Guinness PRO14 start. He lines up alongside two Osprey centurions in the shape of Sam Parry and Ma'afu Fia. Lloyd Ashley and Rhys Davies get the nod in the second-row with Will Griffiths and last week's try scorers Morgan Morris and Gareth Evans.

On the bench, Garyn Phillips, Dewi Lake and Tom Botha provide the front row cover with Olly Cracknell and Sam Cross completing the forward contingent in the squad. Shaun Venter and youngsters Josh Thomas and Joe Hawkins complete the matchday 23.

“Leinster have a final to look forward to and various bits and pieces, they are much further down the track in their progression and they are the benchmark for people to measure themselves against.

“It’s another opportunity for the Ospreys to move forward, as a group and to see how much we can transfer on a weekly basis. The one thing I would celebrate around this group of players is that they learn the lessons pretty quickly.

“That is a sign of a team which has potential and we need to keep pushing that potential into performance and wins. We talk about having pride in our performance, so when we look back at it, we have pride in what we do.”