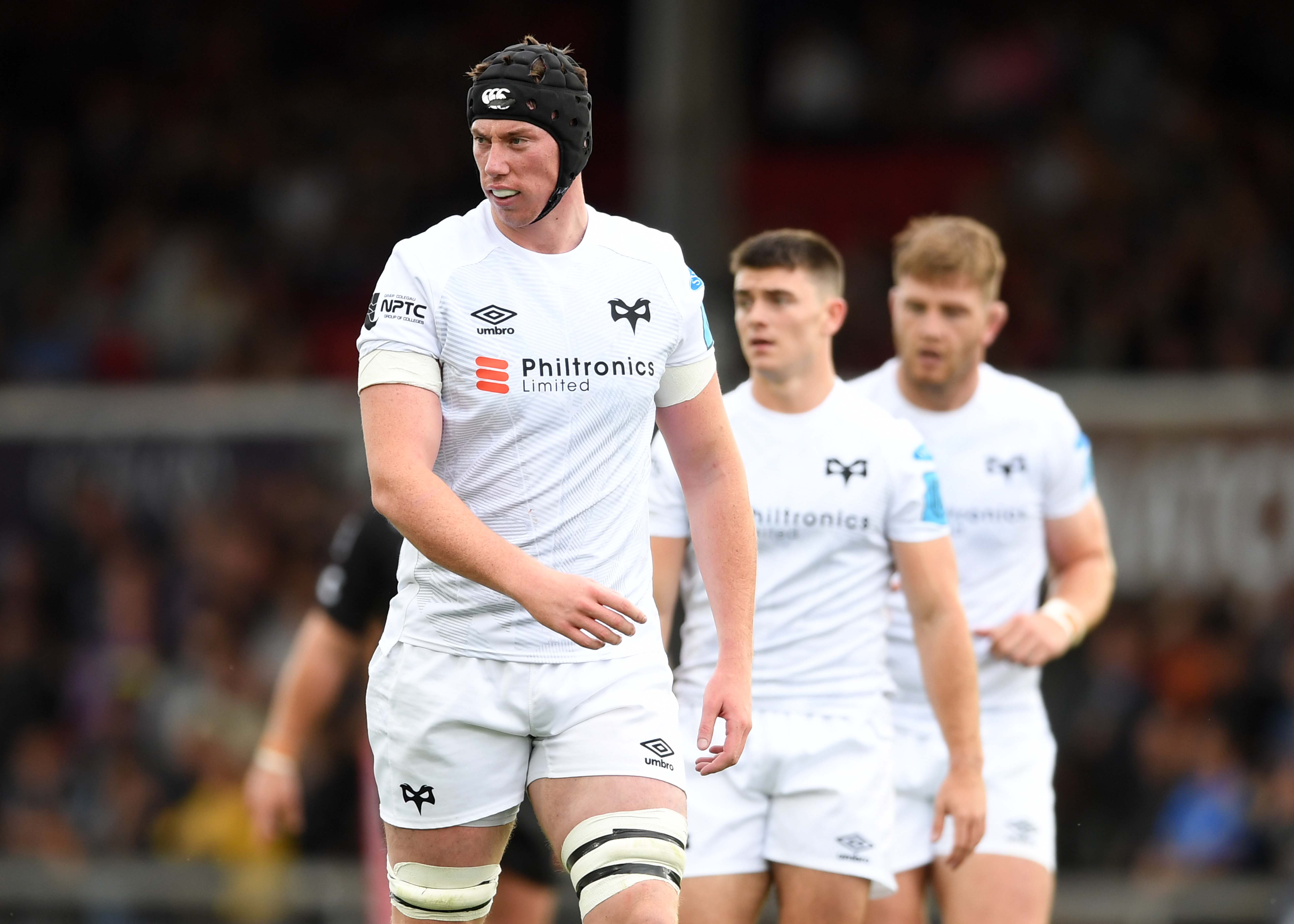 The Ospreys have named their team to face Glasgow Warriors at Scotstoun Stadium on Saturday 8th January in the United Rugby Championship, K.O 5:15pm.

Adam Beard will lead out the Ospreys as Captain on Saturday evening partnering Rhys Davies in the second row. Up front, Nicky Smith, Elvis Taione and Tomas Francis make up the front row with the back row formed of Will Griffiths, Jac Morgan and Morgan Morris.

Gareth Anscombe returns to the side, alongside Reuben Morgan Williams as the half back pairing. Owen Watkin and Michael Collins form the centre partnership with Luke Morgan, Mat Protheroe and Dan Evans forming the back three.

Off the bench, Lloyd Ashley is set to make his 150th Ospreys appearance. Sam Cross, Gareth Thomas, Dewi Lake and Tom Botha complete the forward contingent in the squad with Matthew Aubrey, Josh Thomas and Joe Hawkins covering the backs.

“I know Danny Wilson well, have known him a long time and know what his teams are about.  Glasgow have recruited exceptionally well since the last time we played them.

“We know they have had Covid issues, but he is a good friend of mine and his teams are always very well prepared and well organised. They are the team that statistically holds onto the ball more than any other side.

“We know it will be an arm wrestle and we are looking forward to the challenge on a pitch that you know is going to be good under foot, it’s a chance for both teams to go for it.”