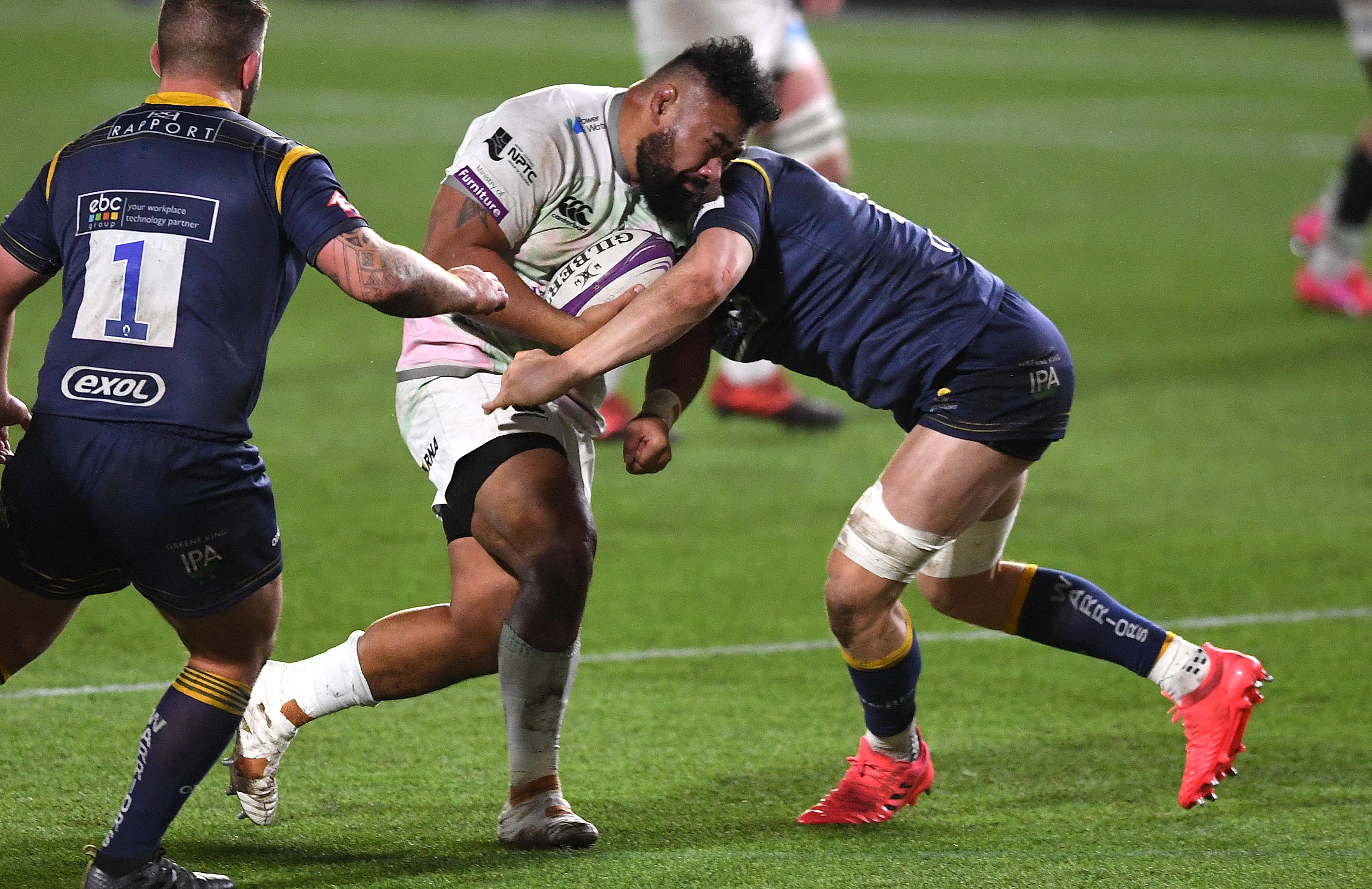 The Ospreys have named their team to face Glasgow Warriors at Scotstoun Stadium on Friday 12th March in round 15 of the Guinness PRO14, K.O 8pm.

Ma'afu Fia will make his 100th appearance for the Ospreys in Glasgow on Friday evening. He'll pack down alongside Ifan Phillips and Garyn Phillips who will make his first Ospreys and PRO14 start.

The second row of Lloyd Ashley and Rhys Davies return with the back-row formed of Will Griffiths, Morgan Morris and Gareth Evans.

Dan Evans will captain the side and line up in the back three alongside Keelan Giles and Dewi Cross. Reuben Morgan-Williams and Luke Price form the outside half partnership with Joe Hawkins and Owen Watkin lining up in the centre.

Dewi Lake, Tom Botha provide the front-row cover alongside Cwmafon youngster Rhys Henry who will make his Ospreys debut off the bench.

"It's a big game, we went well against them earlier in the season, but that seems like a millennium ago, and it probably was. We know Glasgow are depleted from a Scotland point of view and it's going to be an arm wrestle.

"One thing I will say is that Glasgow are a positive side, and I know Danny Wilson well and have known him for a long time, so they will be well prepared.

"We really have to get involved with the arm wrestle, but that is the same in every game. The challenge for us is looking at ourselves and asking can we convert pressure into points, and that is the challenge we have set ourselves this week."