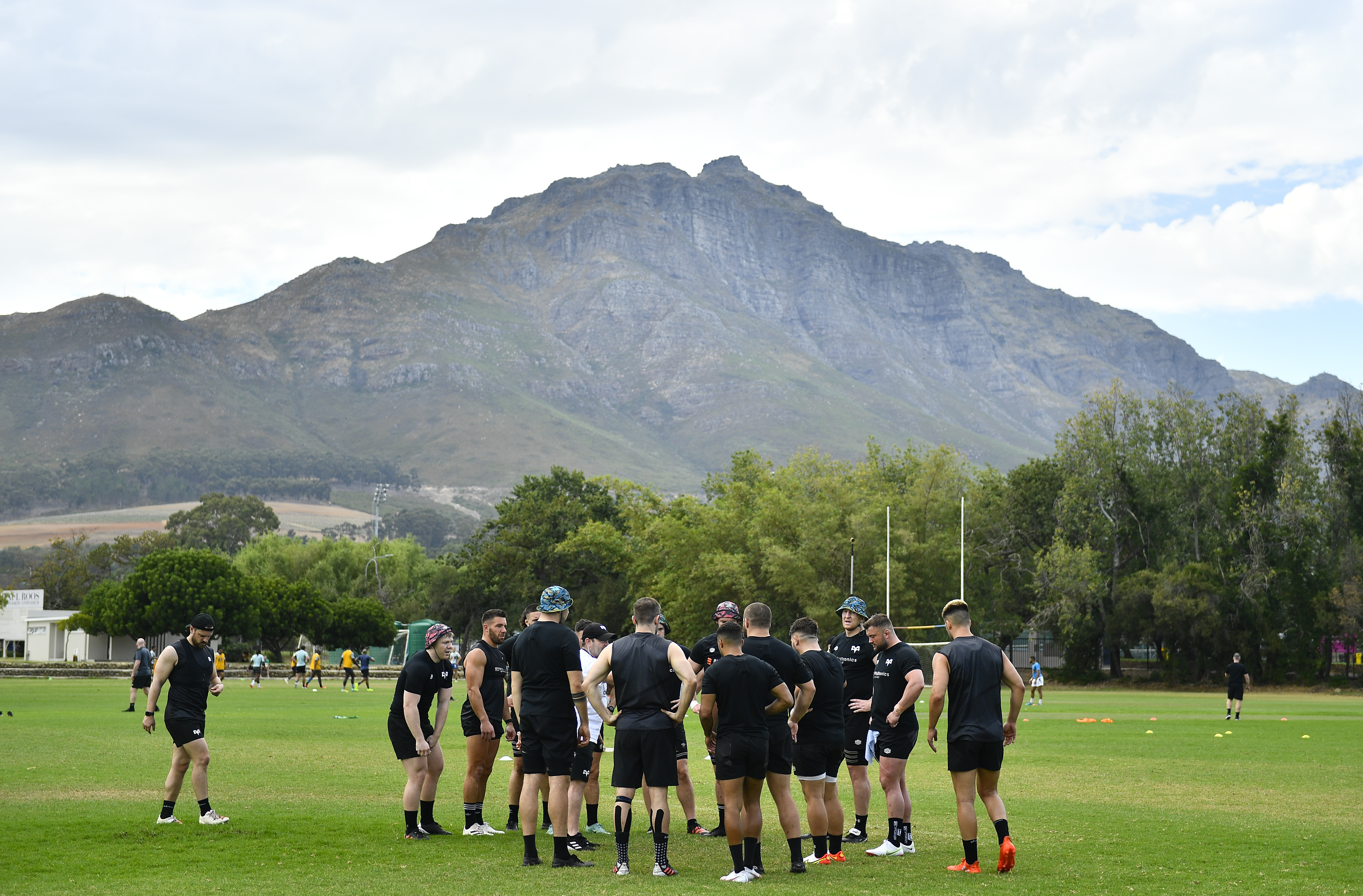 The Ospreys have named their team to take on the Emirates Lions on Friday 25th March, K.O 7pm (local time) at the Emirates Airline Park.

Morgan Morris will make his 50th appearance for the Ospreys this weekend, lining up alongside Dan Lydiate and Ethan Roots in the back row. Rhys Davies and Bradley Davies line up in the second with Nicky Smith, Sam Parry and Tom Botha up front.

The back three is formed of Dan Evans at fullback with Keelan Giles and Luke Morgan on the wings. Keiran Williams and Michael Collins form the centre partnership with Stephen Myler at 10 and Rhys Webb as Captain and scrum-half.

“Not one northern hemisphere side has won in South Africa in the URC, so that gives you the magnitude of the competition on this side of the world.

“They will have a lot of returning South African players into their teams and they are no doubt getting ready to peak for their Test series against Wales in the summer.

“We know this is a really tough challenge for us but it is one we are looking forward to. It’s not very often you can get a first and if we could become the first team to win here in the URC that would be great.

“The Lions start all of their games very well and score lots of their tries in the first 20 minutes of games and try to get on top of you that way. We need to make sure we are ready for that onslaught.”