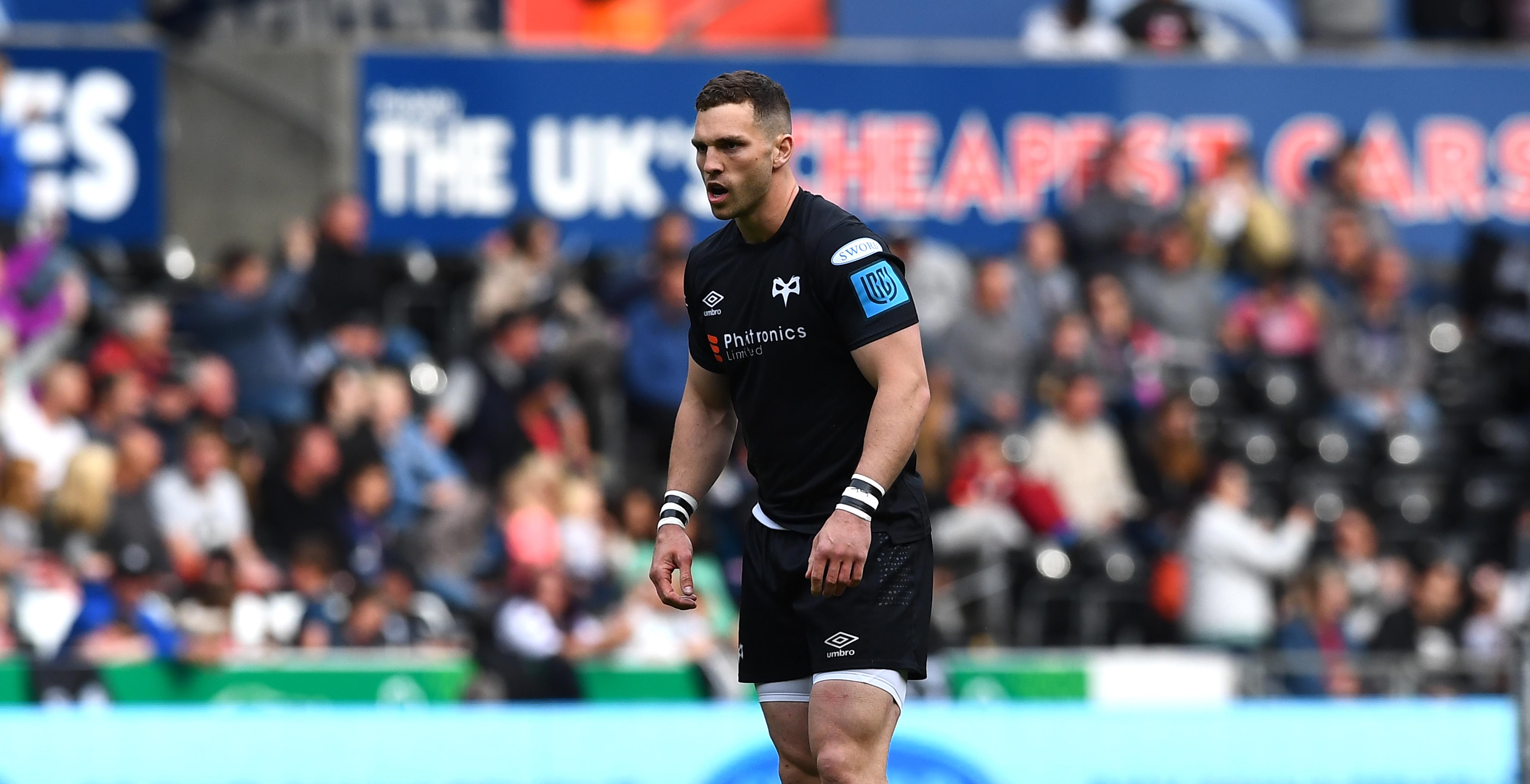 The Ospreys have named their team to face the Dragons at the Swansea.com Stadium on Sunday 8th May in the United Rugby Championship, K.O 3pm.

George North returns to the starting line-up running out as centre alongside Owen Watkin. Michael Collins shifts to full back with Alex Cuthbert and Keelan Giles on each wing. Rhys Webb skippers the side partnering Gareth Anscombe at number 10.

Up front, Nicky Smith and Tomas Francis line up either side of last week's URC Player of the Match, Dewi Lake, with the British and Lions pairing of Adam Beard and Alun Wyn Jones in the second row. Will Griffiths, Jac Morgan and Morgan Morris complete the starting pack.

“The Dragons are always competitive and a tough team to play against.  They have a lot of good players, especially around the contact aspects of the game, and a very strong backrow.

“They always contest the ball hard and you saw that facet of their game with the performance away to the Scarlets. The nature of that performance showed if they get their tails up how tough they can be.

“The Dragons will be smarting from last week as well and Welsh derbies create real positive tension for sides to perform well. So, this is about us matching their threat and it’s a massive challenge for us.”