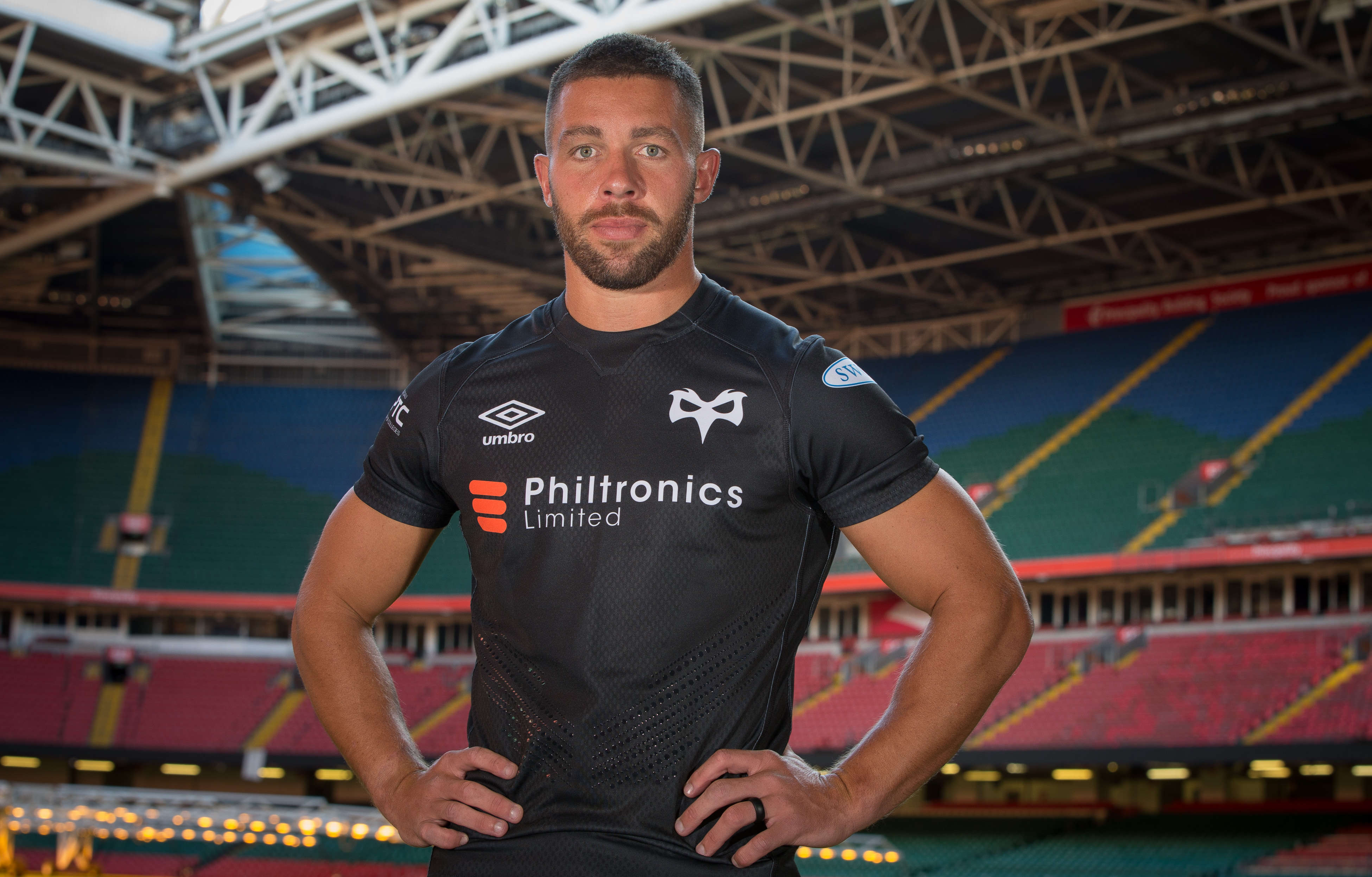 The Ospreys travel to Rodney Parade for round one of the United Rugby Championship on Sunday afternoon where they’ll take on the Dragons, K.O 2pm.

Rhys Webb will lead out the Ospreys at Rodney Parade as Captain and lines up alongside Gareth Anscombe who will make his official Ospreys debut along with Tomas Francis, Jac Morgan and Michael Collins. Luke Morgan and Mat Protheroe are named on the wings with Dan Evans at fullback.

Owen Watkin partners Collins in the centre with Reuben Morgan-Williams, Josh Thomas and Tiaan Thomas Wheeler providing the backs cover off the bench.

Up front, Nicky Smith, Sam Parry form the front row alongside Francis with Bradley Davies and Rhys Davies in the second. Will Griffiths and Morgan Morris are joined in the back-row by Morgan to complete the starting 15. Off the bench, Elvis Taione will also make his debut. Rhodri Jones and Tom Botha provide the cover up front with Ethan Roots and British and Irish Lion Adam Beard completing the forward contingent.

Head Coach Toby Booth said: "The original fixture list had us playing three South African teams - two away and one at home - so we were prepared for what was going to be a monstrous onslaught from a psychological point of view.

"The fact we have two Welsh derbies doesn't change that, we know how important it is to the team and our region to play these Welsh derbies, and the fact we have crowds back, which we are all looking forward to, adds a little bit more to it as well.

"The players are excited because this is what they get out of bed for to challenge themselves against the best in front of crowds and put their best foot forward.

'That brings a natural excitement and we are starting a new competition with some new opposition coming in so there is a lot of freshness to what we are all going to experience this season."