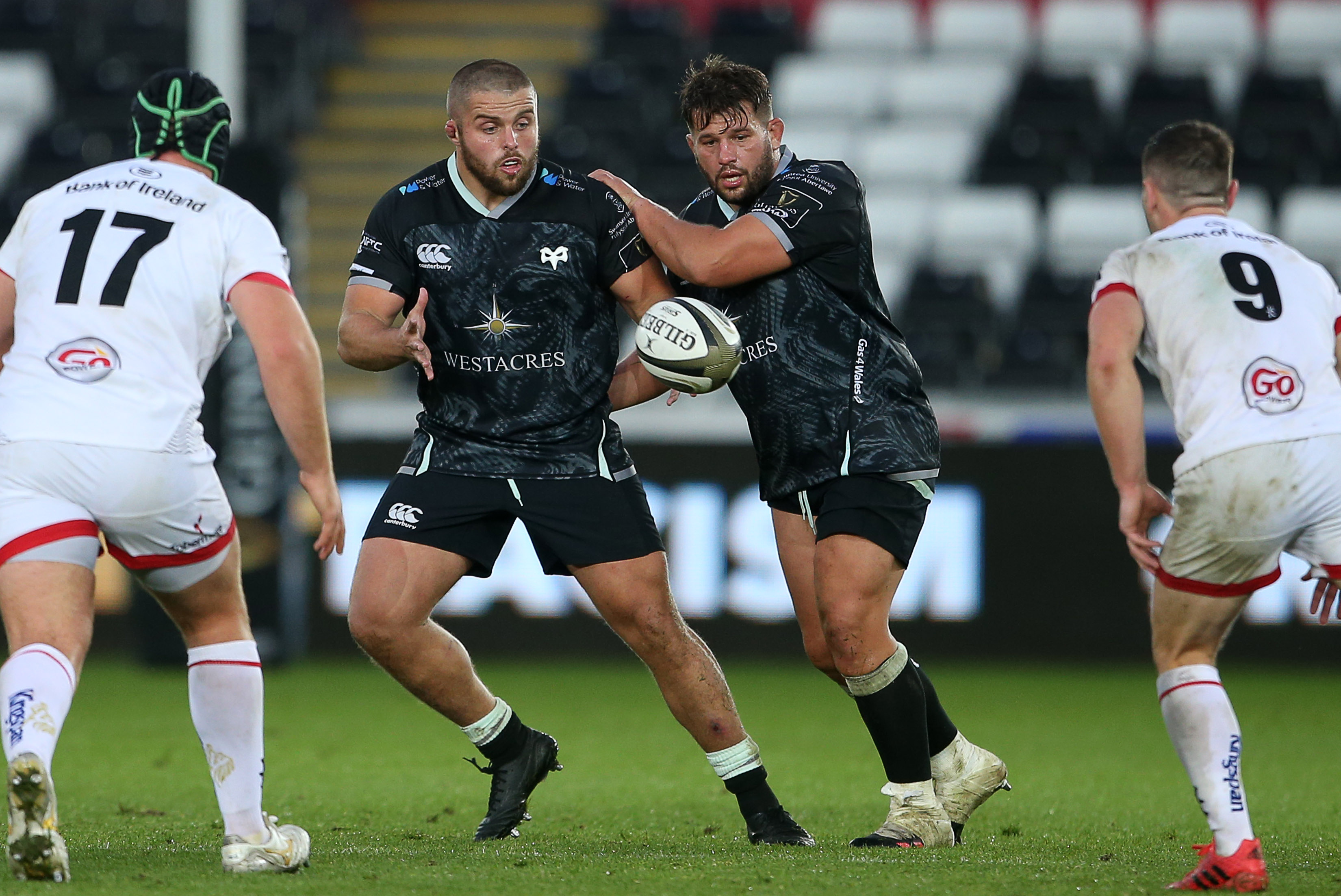 The Ospreys have named their team to face the Dragons at Rodney Parade on Sunday 16th May for round three of the Guinness PRO14 Rainbow Cup, K.O 1pm.

Justin Tipuric leads the Ospreys out in Newport on Sunday afternoon, lining up alongside Ethan Roots and Morgan Morris in the back-row. Bradley Davies and Alun Wyn Jones line up in the second, with Gareth Thomas, Sam Parry and Tom Botha up front.

Luke Price and Reuben Morgan-Williams form the half back pairing with Keiran Williams and Owen Watkin partnering in the centre. Dewi Cross, Luke Morgan and Dan Evans make up the back three.

Off the bench Todd Gleave is set for his Ospreys debut, with Nicky Smith set to make his 100th league appearance. Rhys Henry, Rhys Davies and Will Griffiths complete the forward contingent. Matthew Aubrey and Joe Hawkins line up as replacements alongside another debut off the bench for Max Nagy.

“Over the last few weeks, the Dragons have produced some good performances.  They are building nicely and we understand we will have to be good in all areas to compete with them.

“Hopefully, we can push on and keep building to where we want to go. It’s important we keep developing and driving on, with players taking ownership and us as coaches doing the same, and that we continue on the journey we are on.

“We are building week on week and we understand where we are in our journey as a team. For us, it’s all about getting the mindset of being better and to keep driving each other