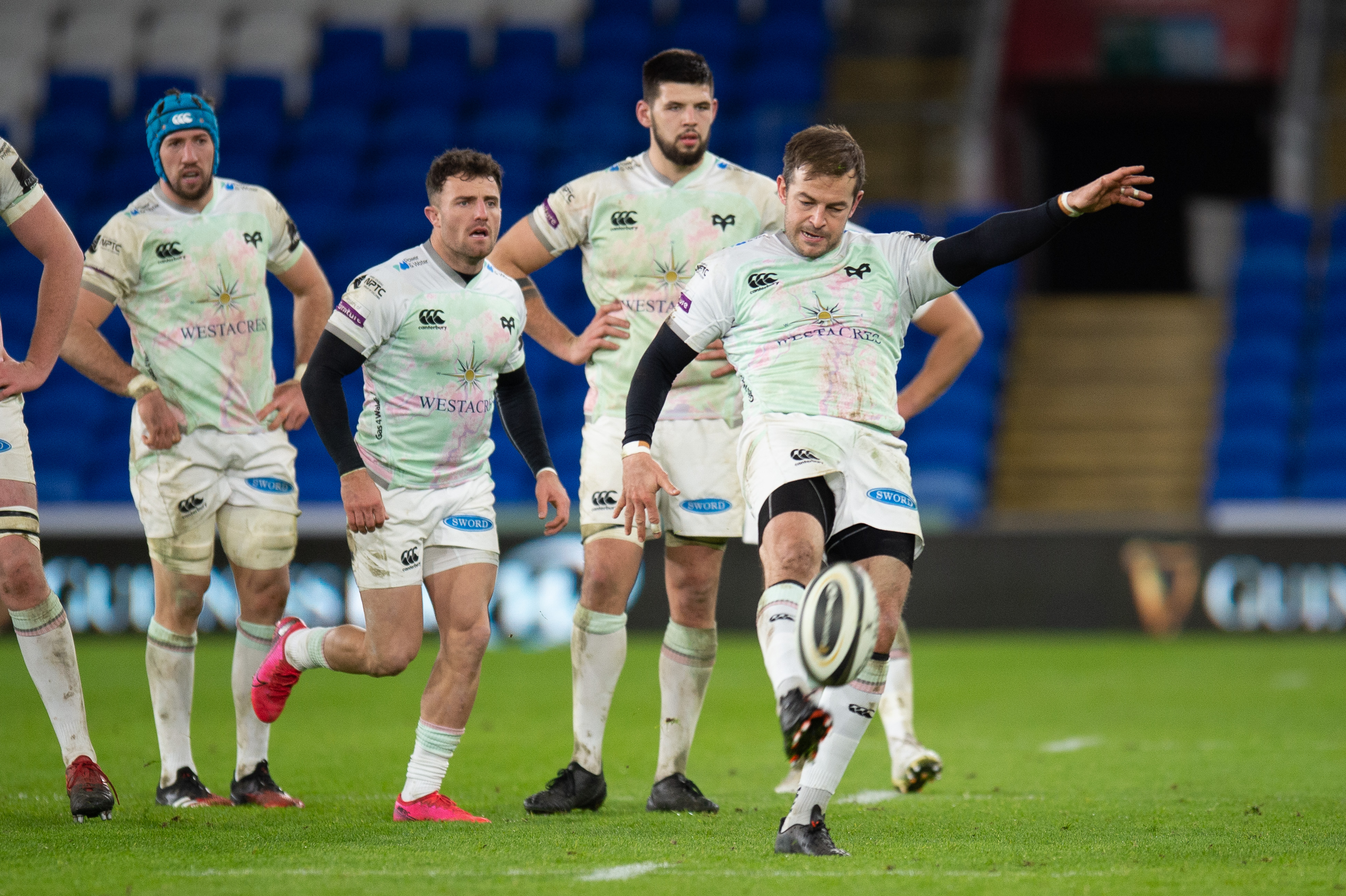 The Ospreys have named their team to face the Dragons on Saturday 9th January at Rodney Parade, K.O 5:15pm.

Stephen Myler takes the reigns as Captain for the third of the festive Welsh derbies. He lines up alongside Rhys Webb at scrum-half. Mat Protheroe returns to the starting lineup with George North and Luke Morgan on the wings. Owen Watkin also returns to partner Keiran Williams in the centre.

Keelan Giles makes his long awaited return to the matchday 23. After 454 days on the sidelines due to injury, the wing is named on the bench. Youngsters Reuben Morgan-Williams and Joe Hawkins are also named as cover.

Speaking ahead of the game, Head Coach Toby Booth said: “It’s a very hard opportunity facing the Dragons away at Rodney Parade. We played them in my very first game here back in August and I know Dean Ryan very well from my time in the Premiership. He drives a mentality and a winning culture which you have to be strong to overcome.

"We’re going to need to be at our best and just like we are they’re starting pretty early on their journey to improve, so it will be a tough contest which any Welsh derby always is.”