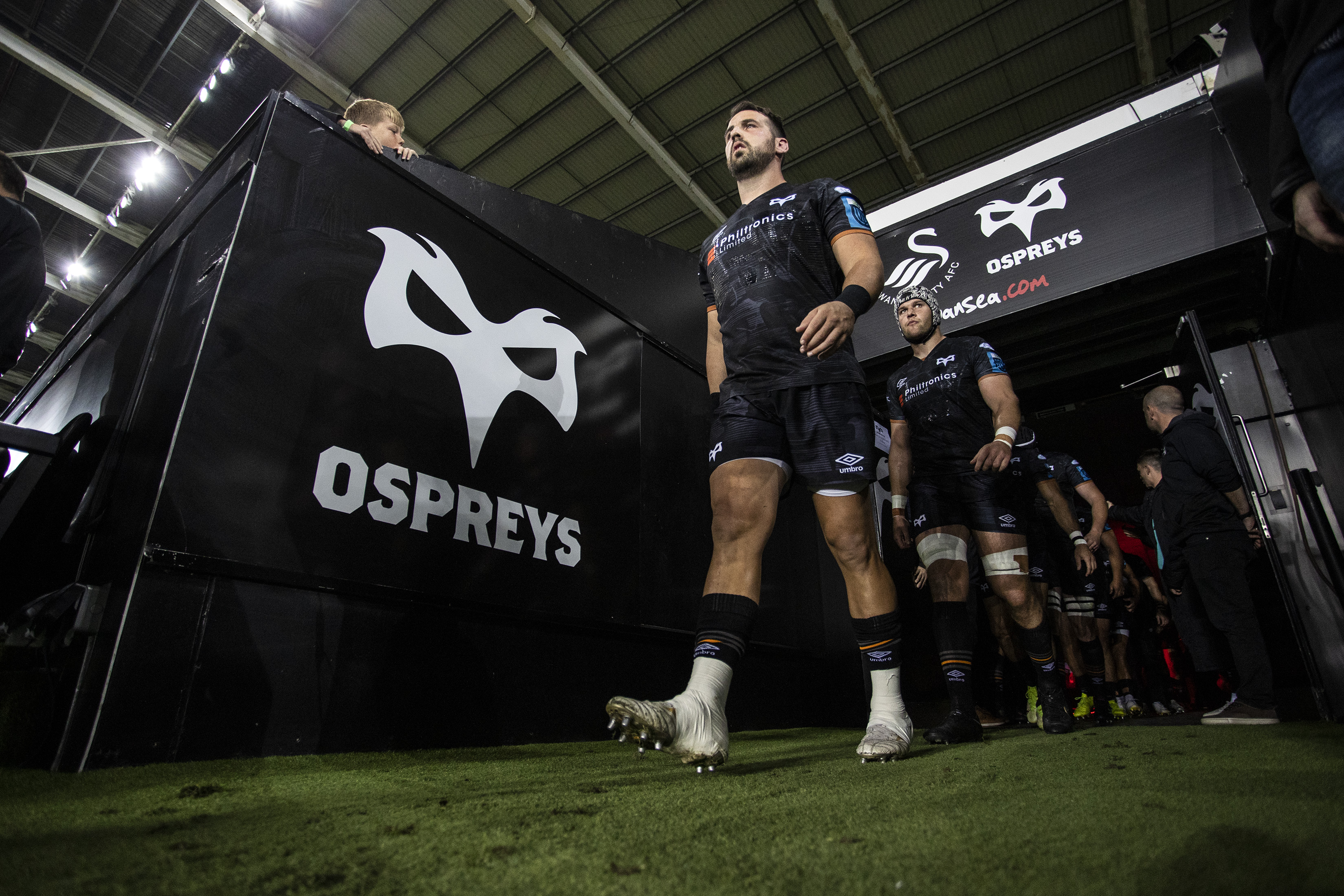 The Ospreys have named their team to face Connacht at the Swansea.com Stadium on Saturday 29th October in round 7 of the BKT United Rugby Championship, K.O 7:35pm.

Scott Baldwin will Captain the Ospreys, packing down alongside Rhys Henry and Tom Botha in the front row. Rhys Davies and Huw Sutton line up in the second with Ethan Roots, Harri Deaves and Morgan Morris in the back-row. Reuben Morgan-Williams and Jack Walsh form the half back partnership with Keelan Giles returning to the starting line-up alongside Luke Morgan and Max Nagy.

Off the bench, three Ospreys debuts are up for grabs with Ben Warren, Tristan Davies and Luke Scully all set for their first appearance. Sam Parry, Garyn Phillips and Jack Regan also provide the pack cover off the bench with Matthew Aubrey and Cai Evans completing the matchday 23.

Head Coach Toby Booth said: “Connacht are a physical side, the Irish provinces always are. They’re very efficient at the breakdown so we have to make sure we deal with the physicality they showed against the Scarlets, Leinster and Munster. That level of physicality is very challenging so we’re going to have to be ready for that fight.”

The following players were unavailable due to injury: