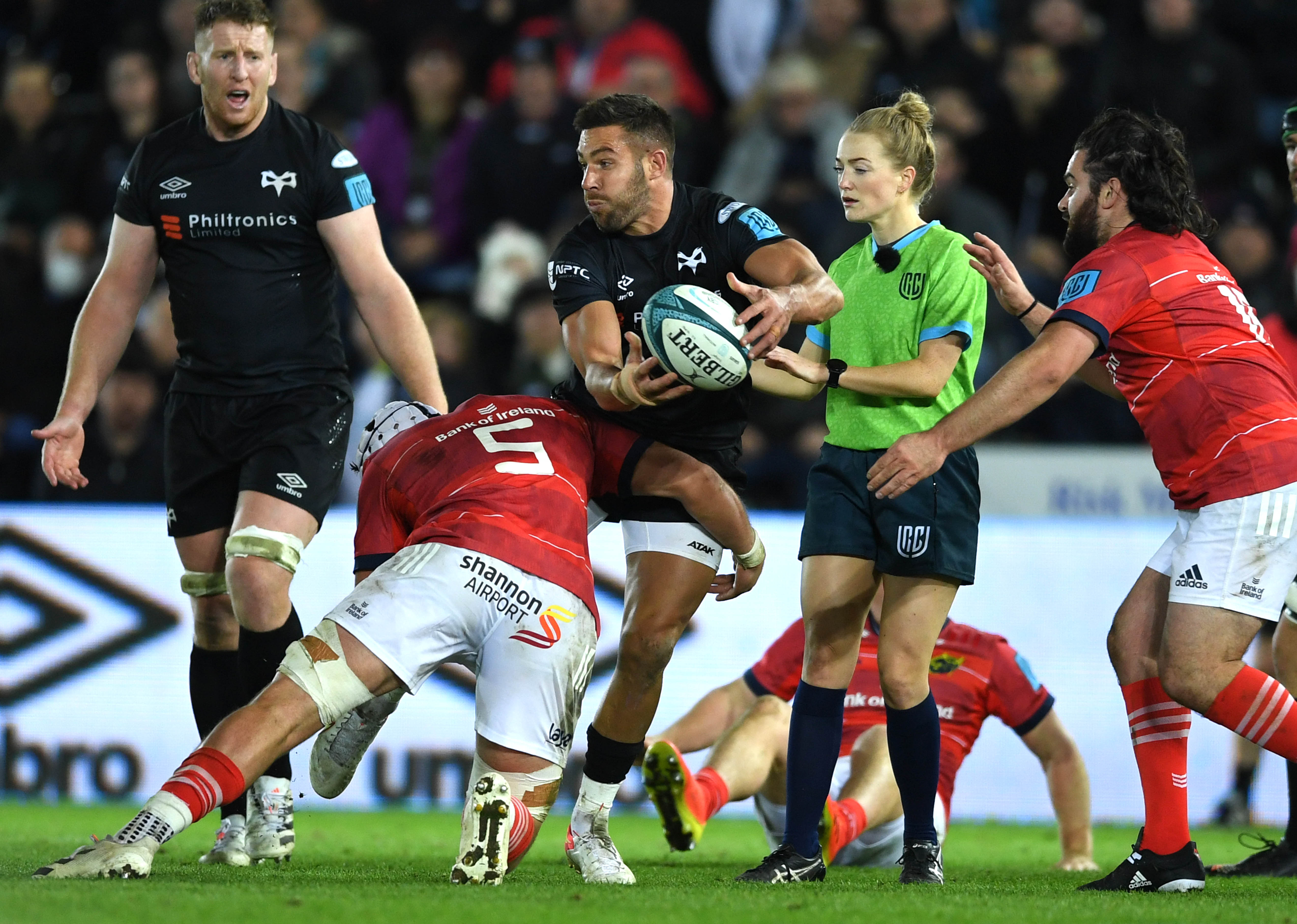 The Ospreys have named their team to face Connacht at the Sportsground on Friday evening for round 6 of the United Rugby Championship, K.O 7:35pm.

Rhys Webb Captains the side looking to go five wins out of six in the URC. He lines up alongside Stephen Myler at outside half with Luke Morgan, Max Nagy and Dan Evans forming the back three. Joe Hawkins and Owen Watkin create the centre partnership.

Nicky Smith, Elvis Taione and Tom Botha pack down in the front row with Bradley Davies and Rhys Davies in the second. Sam Cross, Jac Morgan and Ethan Roots complete the forwards in the back-row.

“We know it’s all about benchmarking ourselves against the Irish provinces and this is an opportunity to do that.

“We went there and won in the sunshine and went there in the Rainbow Cup and lost. From that point of view, we know how competitive Connacht are, they are a very, very good team and well coached. Andy Friend, the Connacht coach, is someone I know well.

“They are especially tough at home, play with a really passionate crowd behind them and it can be quite an intimidating place to go due to the ground’s location.

“We know we need to be very good at the basics, above anything else, and that gets you into the game. When you are away from home that’s the entry point to trying to apply some pressure.”