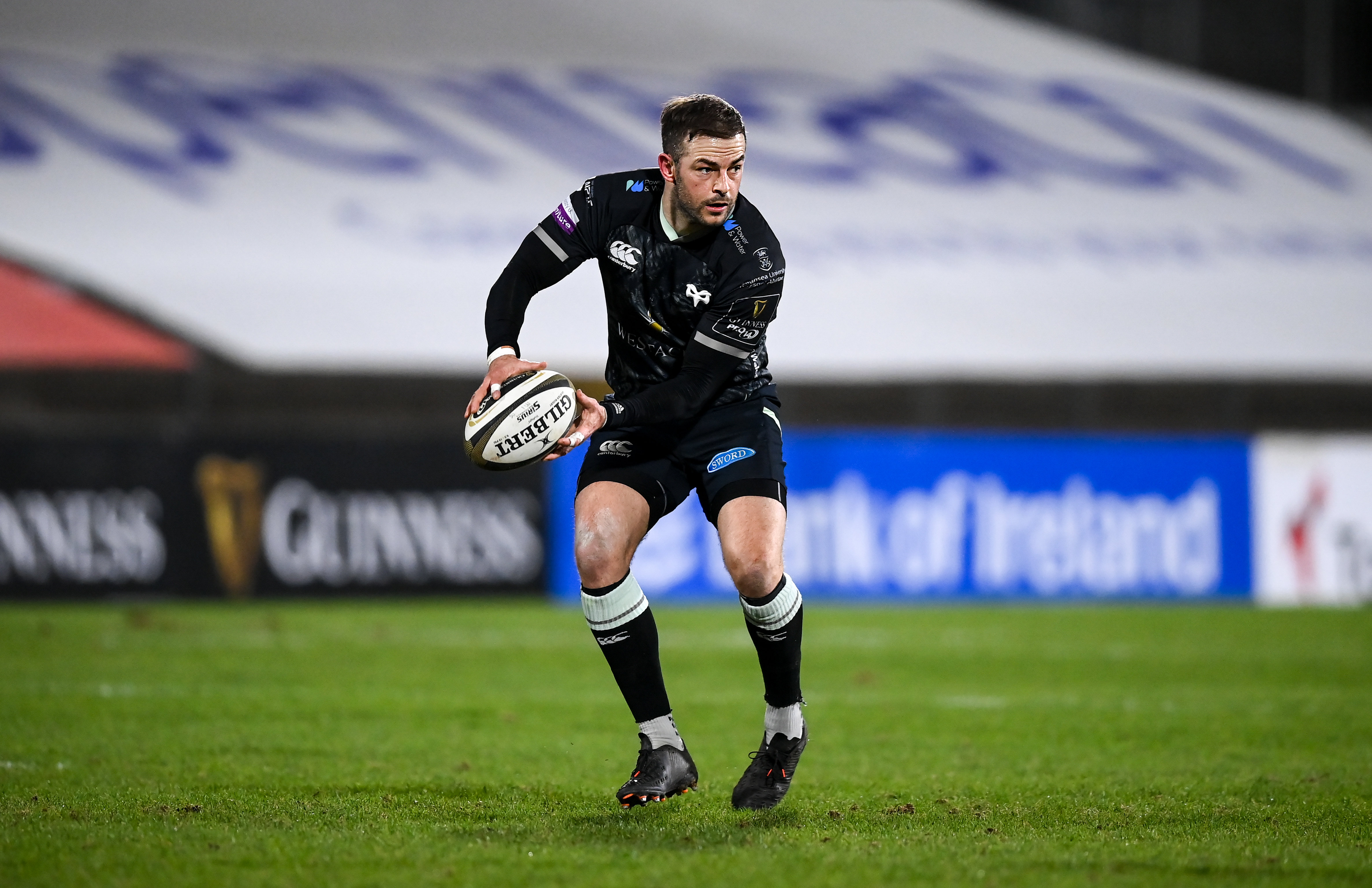 The Ospreys have named their team to face Connacht for round five of the Guinness PRO14 Rainbow Cup on Friday 4th June at the Sportsground, Galway, K.O 6pm.

Rhys Webb returns from injury to Captain the side out in Ireland, partnering the returning Stephen Myler at number 10. Luke Morgan, Dewi Cross and Dan Evans form the back three, with youngsters Joe Hawkins and Tiaan Thomas Wheeler lining up in the centre.

"We went to Connacht and performed well earlier in the year, in a really good game for both sides.

"Weather and wind permitting, as it is in Connacht, you have two teams that really want to be positive.

"I know Andy Friend, the Connacht coach, well and I know what his teams represent, and it should be a good spectacle."