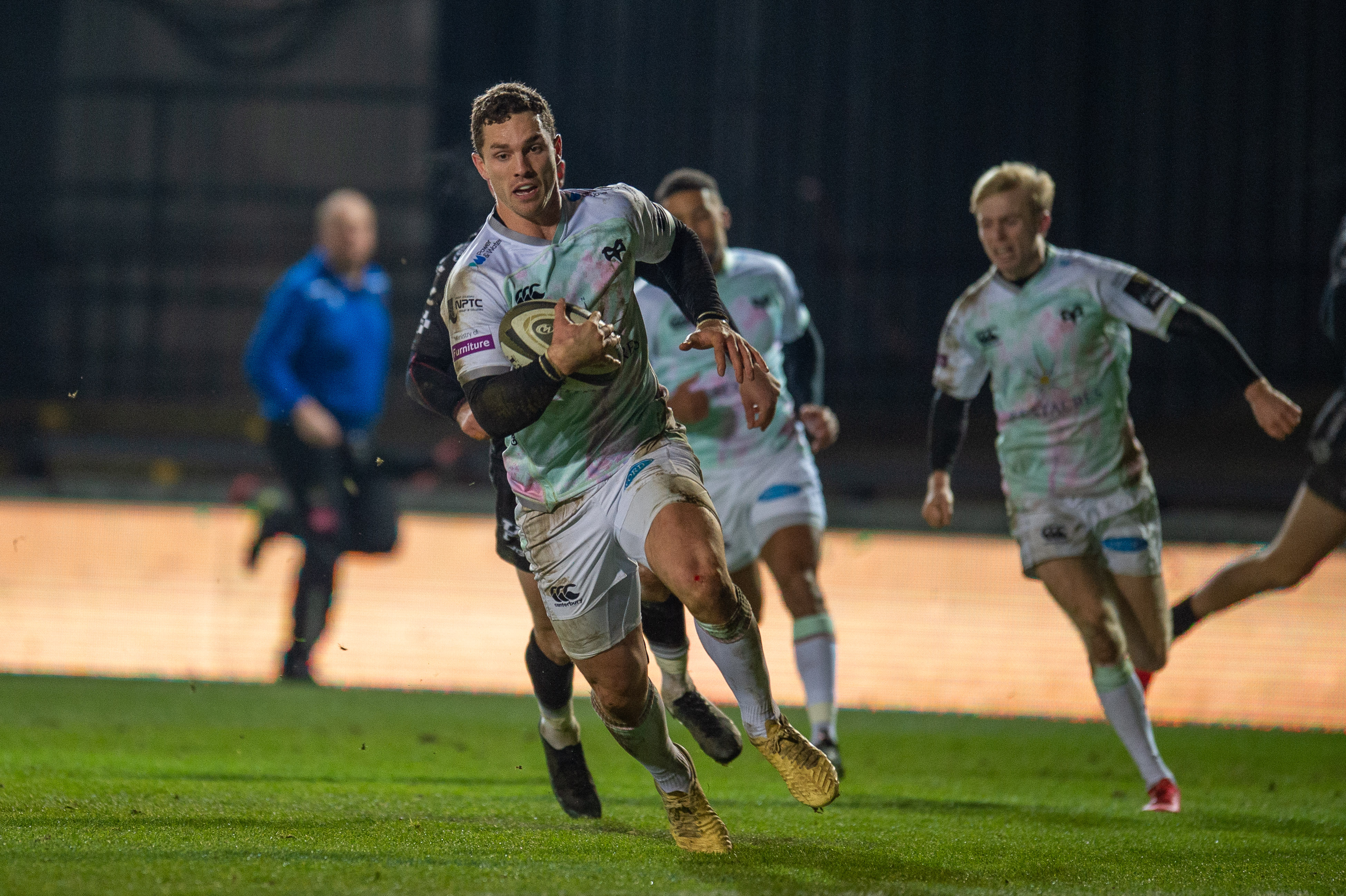 The Ospreys have named their team to face Connacht at the Sportsground on Sunday afternoon for the re-arranged Guinness PRO14 round 8 fixture, K.O 3pm.

Justin Tipuric returns to Captain the side out in Galway, he lines up in the back-row alongside Dan Lydiate and Will Griffiths. The second-row partnership is made up of Adam Beard and Rhys Davies whilst up front Ma'afu and Rhodri Jones line-up either side of the returning Sam Parry.

In the backs, Rhys Webb and Stephen Myler hold the keys to the 9 & 10 jersey's with Keiran Williams and Owen Watkin forming the centre pairing. Mat Protheroe, George North and Dan Evans make up the back three.

Speaking ahead of the game, Head Coach Toby Booth said: “I have not been out to Connacht for a few years but have had experience of being there in the European competitions. I have seen kick-offs go behind the kicker, seen conversions go through the posts and then back through it, so we know we have to be adaptable with and without the wind.

“We know we need flexibility in what we do, and we will see what the conditions are, and the early reports are that it may be more favourable than a normal January. We know we need to be adaptable and resilient as a team because Galway on a potentially difficult Sunday afternoon will challenge us for sure."