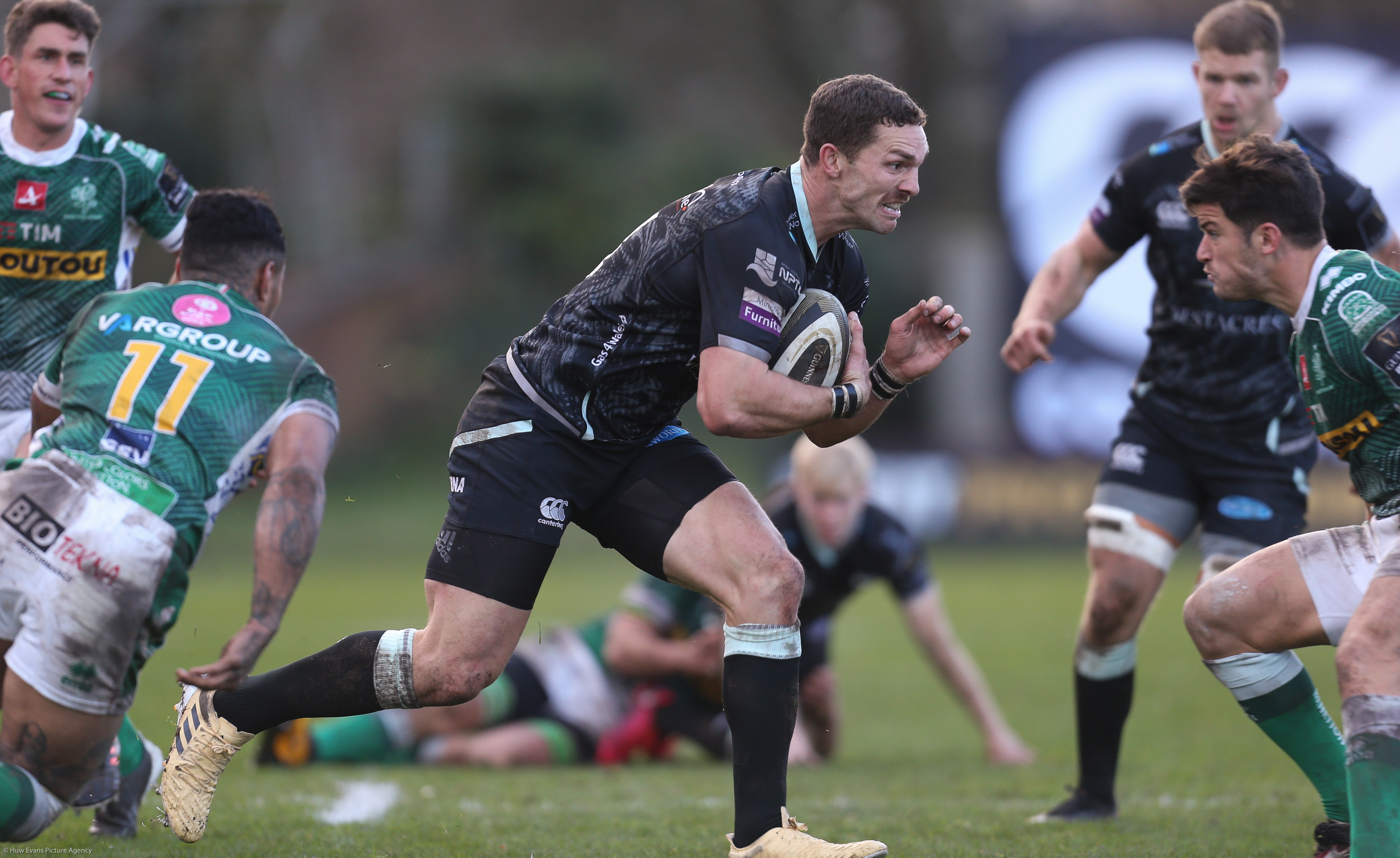 The Ospreys have named their team to face Connacht at the Sportsground, Galway on Saturday 28th November for round 8 of the Guinness PRO14, K.O 19:35.

Dan Lydiate captains the side once again alongside young Will Griffiths and Olly Cracknell in the back-row. Adam Beard and Rhys Davies team up in the second with Rhodri Jones, Ifan Phillips and Ma'afu Fia up front. Off the bench Dewi Lake, Gareth Thomas and Tom Botha provide the front-row cover with Lloyd Ashley and Sam Cross completing the forward contingent.

Mat Protheore retains the fullback jersey and lines up alongside Luke Morgan and George North in the back three. In the centre Tiaan Thomas-Wheeler and Keiran Williams partner up once again with Reuben Morgan Williams and Stephen Myler at half-backs to complete the starting lineup. Shaun Venter, Josh Thomas and Scott Williams are named as cover.