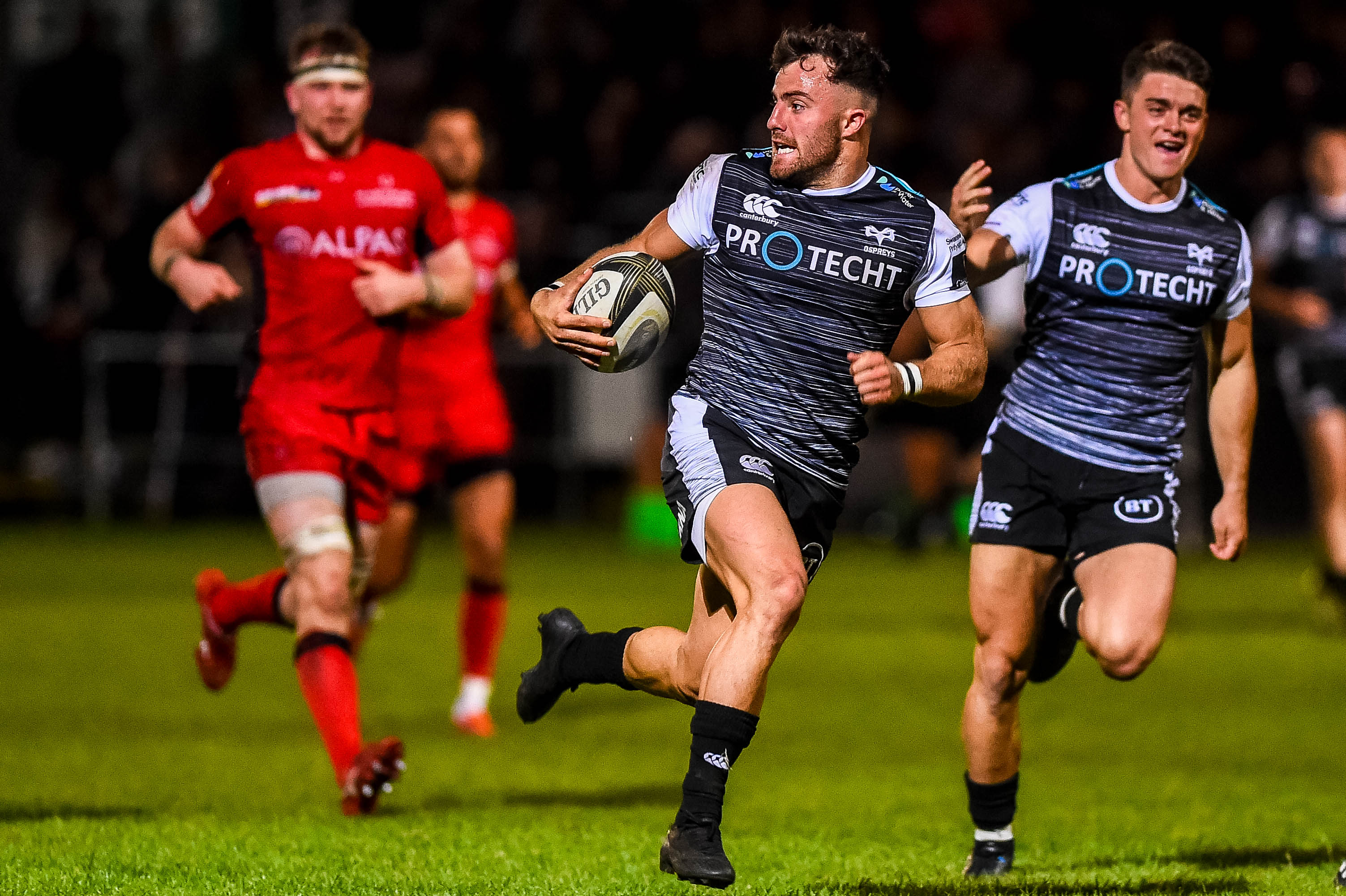 The Ospreys team to play the Toyota Cheetahs in round seven of the Guinness PRO14 at The Gnoll on Saturday 30th November, K.O 7:35pm has been named:

The Ospreys return to Neath RFC on Saturday evening, when they face South-African side Toyota Cheetahs.

There’s a welcome return in the back three with Luke Morgan and Dan Evans returning from injury alongside Hanno Dirksen. Tiaan Thomas Wheeler lines up alongside Scott Williams in the centre with Luke Price and Shaun Venter forming the half-back partnership to complete the backs.

Up front, Rhodri Jones packs down alongside Scott Otten and Ma’afu Fia, with Bradley Davies and Lloyd Ashley partnering in the second row. In the back row, Dan Lydiate returns to captain the side with Olly Cracknell and young Morgan Morris completing the pack.

The following players were unavailable for selection due to International duty: