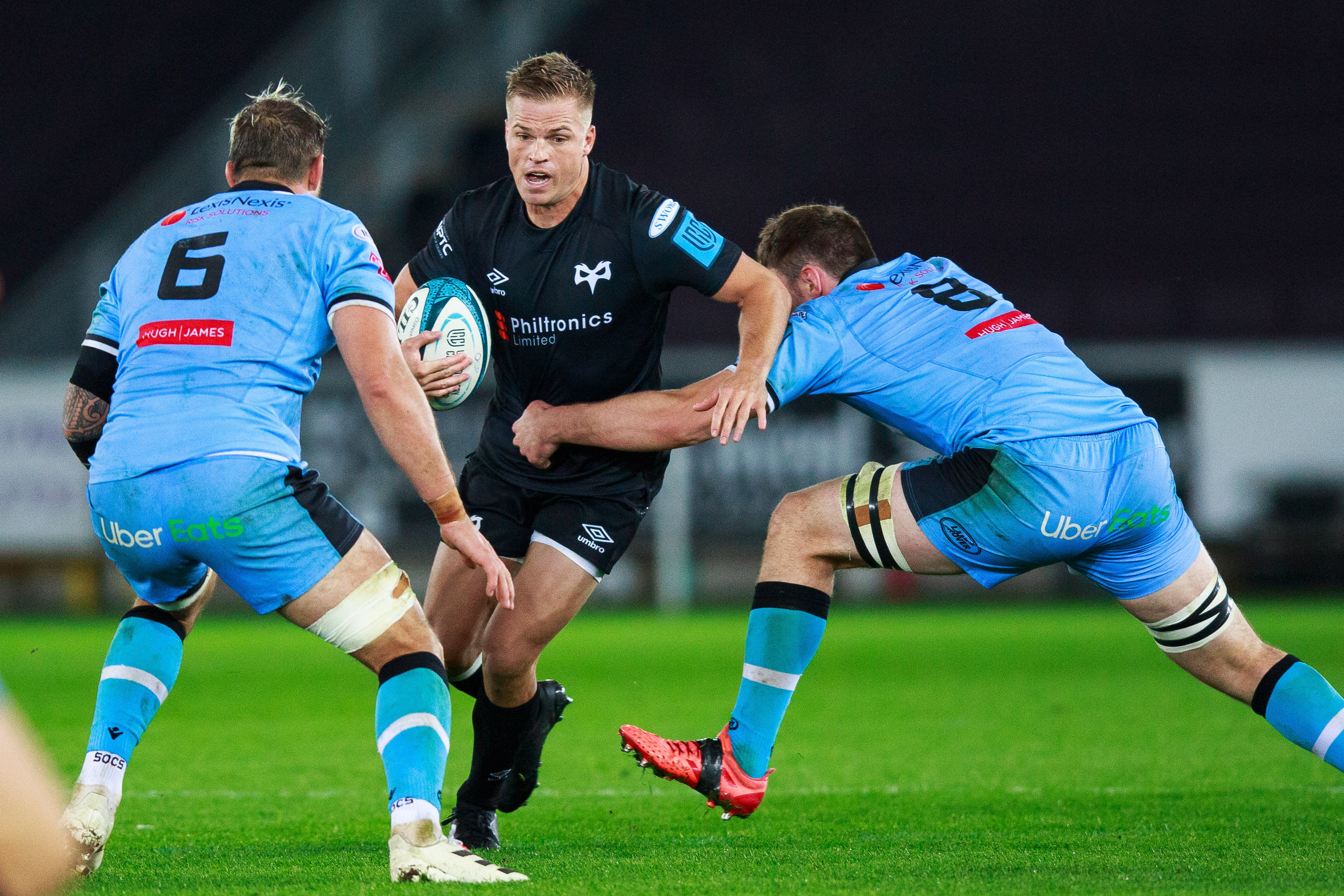 The Ospreys have named their team to face the Cell C Sharks at the Swansea.com Stadium on Friday 8th October for round three of the United Rugby Championship, K.O 7:35pm.

Alun Wyn Jones returns to the Ospreys starting line-up for the first time this season lining up alongside fellow British and Irish Lion Adam Beard in the second row. An unchanged front row of Nicky Smith, Sam Parry and Tomas Francis go again with Will Griffiths, Jac Morgan and Morgan Morris packing down to complete the scrum.

Gareth Anscombe and Rhys Webb pair up as the half backs with Webb as Captain once again. Dan Evans returns to the backline with Luke Morgan and Mat Protheroe lining up on the wings. Tiaan Thomas-Wheeler comes into the starting line-up to partner Owen Watkin to replace Michael Collins.

Toby Booth, Ospreys Head coach, said: “Having seen the Sharks selection, we know they are big and there are four second rows in that starting line-up. There was a lot of forward orientated stuff in our performance against Cardiff, and that has clearly been thought of.

“We know they are going to be physical and will have a good kicking game. It will be a different challenge and an exciting one because we are playing someone new.”