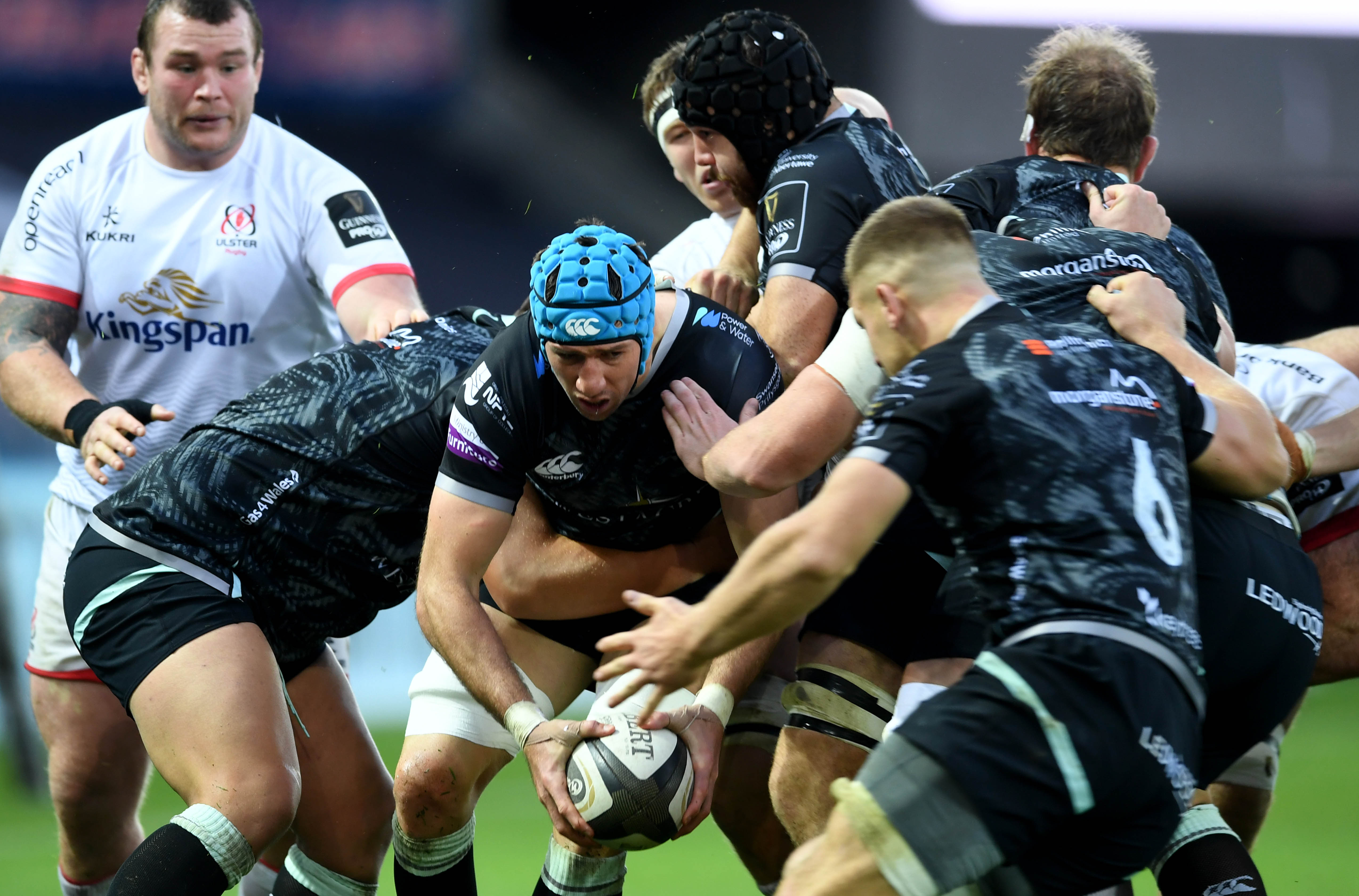 The Ospreys have named their side to face Castres Olympique in the opening round of the European Rugby Challenge Cup on Saturday evening at the Liberty Stadium, K.O 8pm.

Justin Tipuric returns to Captain his home region for round one of the Challenge Cup. He packs down in the back-row alongside Will Griffiths and Dan Lydiate. The second-row is formed of Lloyd Ashley and Rhys Davies with Gareth Thomas and Ma'afu Fia at loosehead and tighthead. Sam Parry returns to the fold and will make his 100th appearance in an Ospreys jersey.

The half-back pairing of Shaun Venter and Stephen Myler line up alongside the young centre partnership of Keiran Williams and Tiaan Thomas-Wheeler. Mat Protheroe shifts back to the left wing with George North on the right and Dan Evans returns to the fullback position.

Speaking ahead of the game, Head Coach, Toby Booth, said:

"This is an opportunity for those players to put their hands up and say they want to move the Ospreys forward and that for me is the most exciting thing.

"Most French teams are pretty big and that physical element is massive, as it always is, but especially when you play against French teams.

"We are expecting a big physical challenge and that means scrums, and mauls, all the fundamentals of the game, and we hope we can get on the front foot there and that will allow us to show what we can do.

"We want to be positive and break the game up a bit."