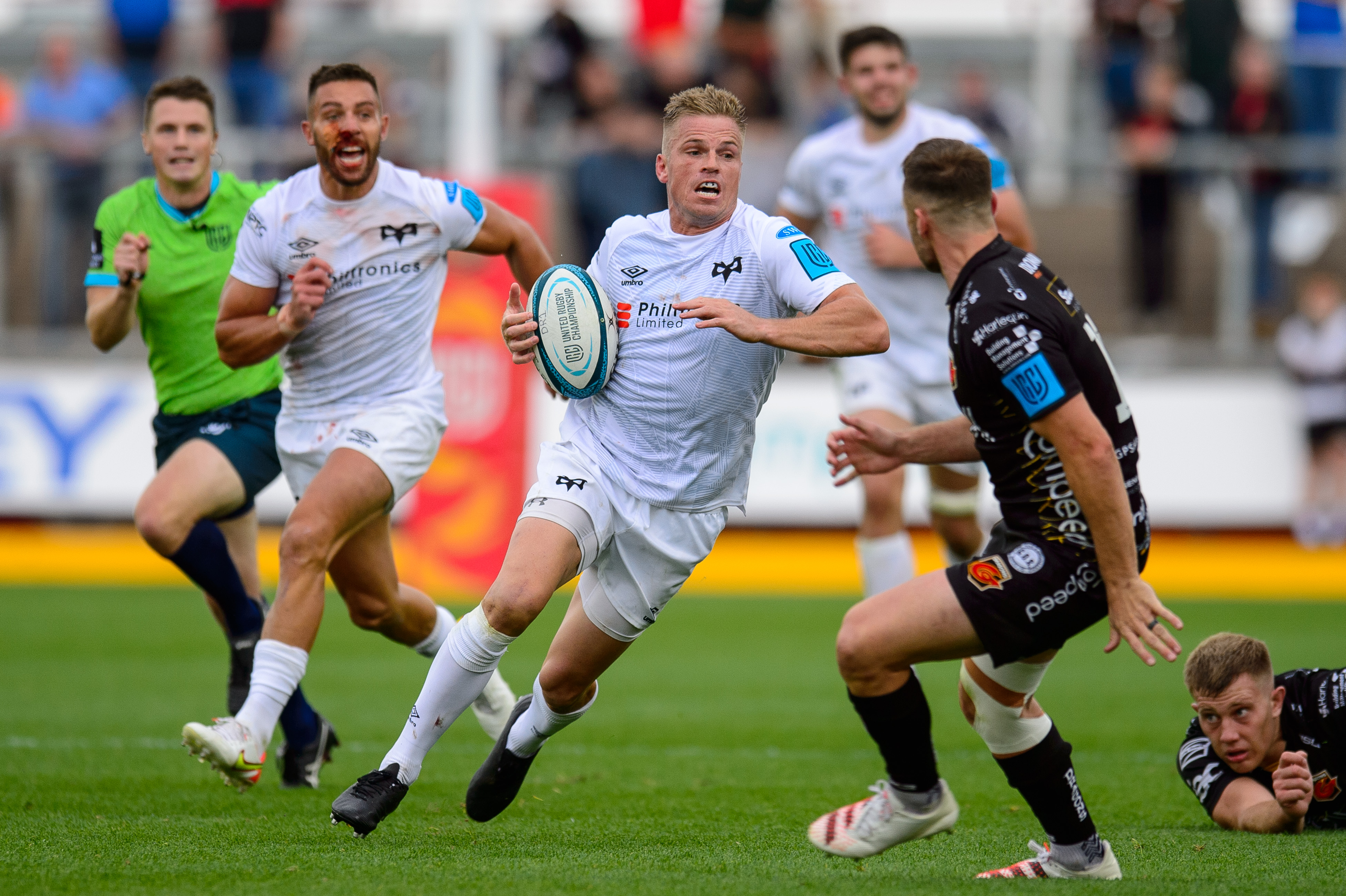 The Ospreys have named their team to face Cardiff Rugby at the Swansea.com Stadium on Saturday 2nd October for round two of the United Rugby Championship, K.O 7:35pm.

Head Coach Toby Booth has made one change to his side from last weekend's win over Dragons for Saturday night's Welsh derby.

Max Nagy comes into the starting line-up to replace Dan Evans and will make his first start for the Ospreys. He lines up in the back three alongside Luke Morgan and Mat Protheroe. Rhys Webb skippers the side alongside Gareth Anscombe as the half back pairing. Owen Watkin and last week's man of the match Michael Collins form the centre partnership. Reuben Morgan Williams, Josh Thomas and Tiaan Thomas Wheeler provide the backline cover off the bench.

Head Coach, Toby Booth said: “I know Dai Young well from his days with Wasps in the Premiership, so we know what kind of team they want to be under Dai and we saw how well the performed on the weekend. Connacht can be a stubborn team to come away with five points and the victory is very impressive. We know we need to be exactly where we need to be on Saturday.”