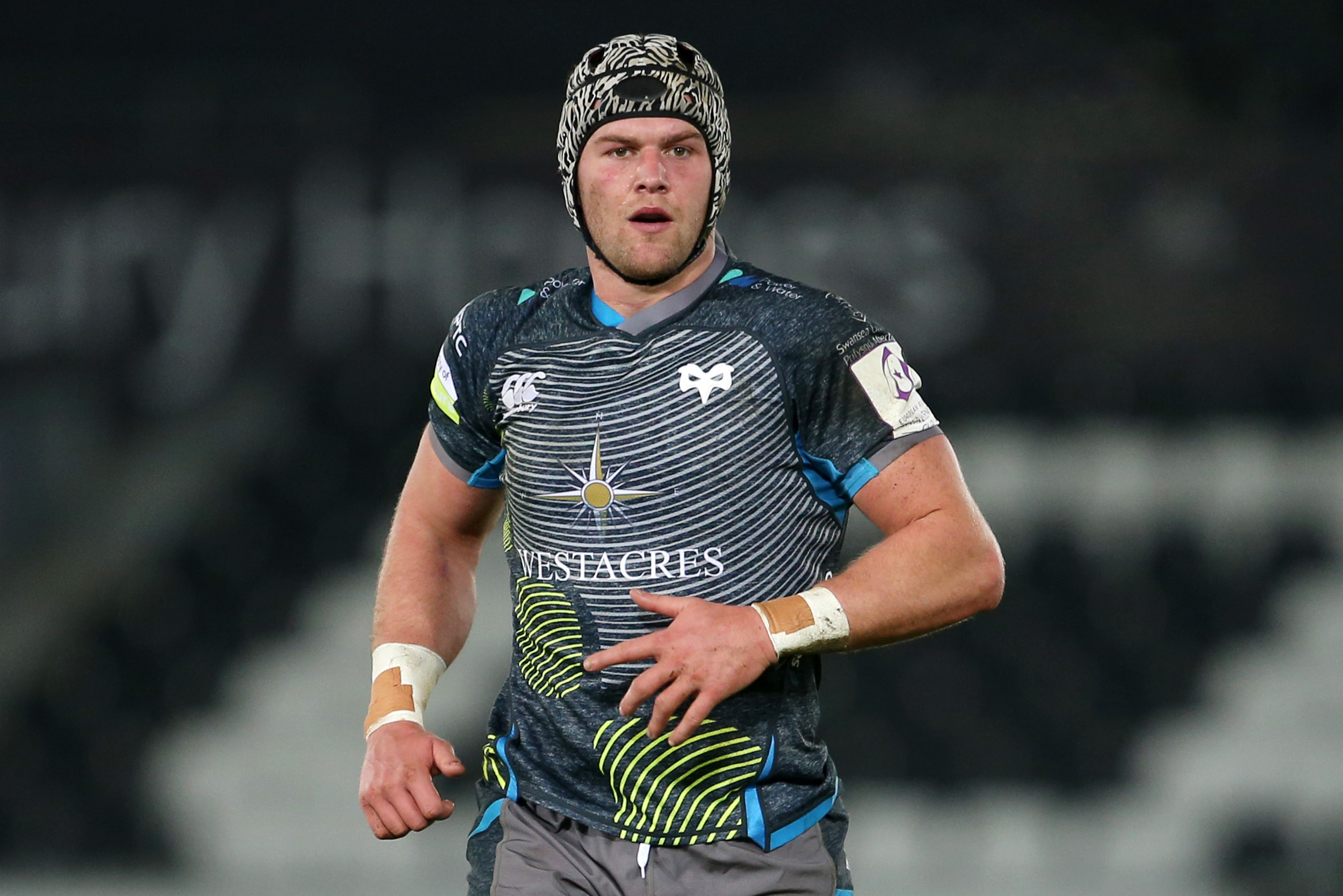 The Ospreys have named their team to face Cardiff Blues on New Year’s Day at Cardiff City Stadium for round 10 of the GuinnessPRO14, K.O 7:35pm.

Justin Tipuric will lead his side out for the first time in 2021, lining up alongside last weekend's tackle machine Dan Lydiate and Sam Cross in the back row. Adam Beard and Rhys Davies form the second-row partnership with Rhodri Jones, Ifan Phillips and Ma'afu Fia up front. Off the bench Scott Otten, Nicky Smith and Tom Botha provide the cover up front with Lloyd Ashley and Will Griffiths completing the forward contingent.

Stephen Myler retains the number 10 jersey lining up alongside Rhys Webb. An unchanged backline sees Dan Evans at fullback alongside George North and Luke Morgan with Keiran Williams and Scott Williams partnering in the centre. Last week's try-scorer Reuben Morgan-Williams lines up on the bench alongside Tiaan Thomas Wheeler and Mat Protheroe to complete the matchday 23.

“Derby contests are always tight, that’s the nature of them. These games are more around emotional control and pressure than it is around having the all-singing and all-dancing game plan, or this tactical innovation, or this game of chess or that game of chess.

“It’s often about the key moments and those little moments in the game and against the Scarlets we probably didn’t control that well enough but this week we know what’s coming from a breakdown threat from Cardiff Blues.

“We know they are a team that like to defend, because the opposition have a lot of ball in time play against them, but they are happy to do that because of the way they attack the breakdown.”