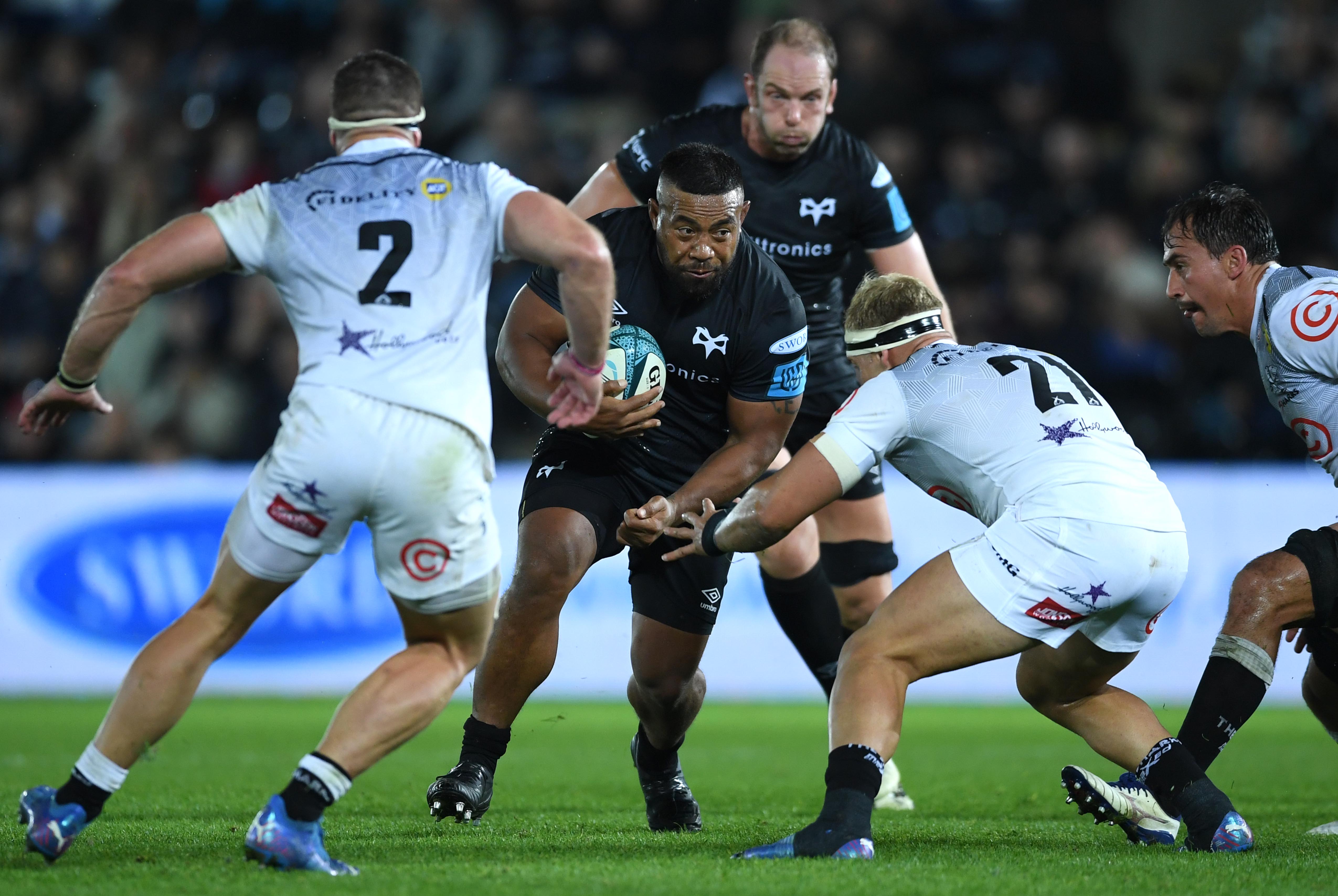 The Ospreys have named their team to face Benetton at the Stadio Monigo, Treviso on Saturday afternoon for round 4 of the United Rugby Championship, K.O 3:05pm BST.

Alex Cuthbert will make his Ospreys debut on Saturday afternoon out in Italy and Elvis Taione will make his first Ospreys start. Max Nagy returns to the starting line-up as fullback with Morgan lining up on the left wing with Cuthbert on the right. Keiran Williams partners Owen Watkin in the centre with Stephen Myler and Rhys Webb as the half back pair with Webb as Captain.

Up front, Rhodri Jones and Tomas Francis pack down either side of Taione with Bradley Davies and Alun Wyn Jones in the second-row. Olly Cracknell, Sam Cross and Ethan Roots complete the pack.

“Benetton are a very, very good team now, they are Rainbow Cup winners and have won seven of their last eight games they have played. They are a very competitive side and are the type of challenge we need after a disappointing performance last week.

“We need to approach the game with a better mentality than we did last weekend, when we appeared to have an emotional hangover after two Welsh derbies.

‘We need the right mindset, first and foremost, and that is the overriding thing and everything starts from there for us. If we want to be the team we want to be, we need to build pressure and treasure the ball better than we did in our last game.”