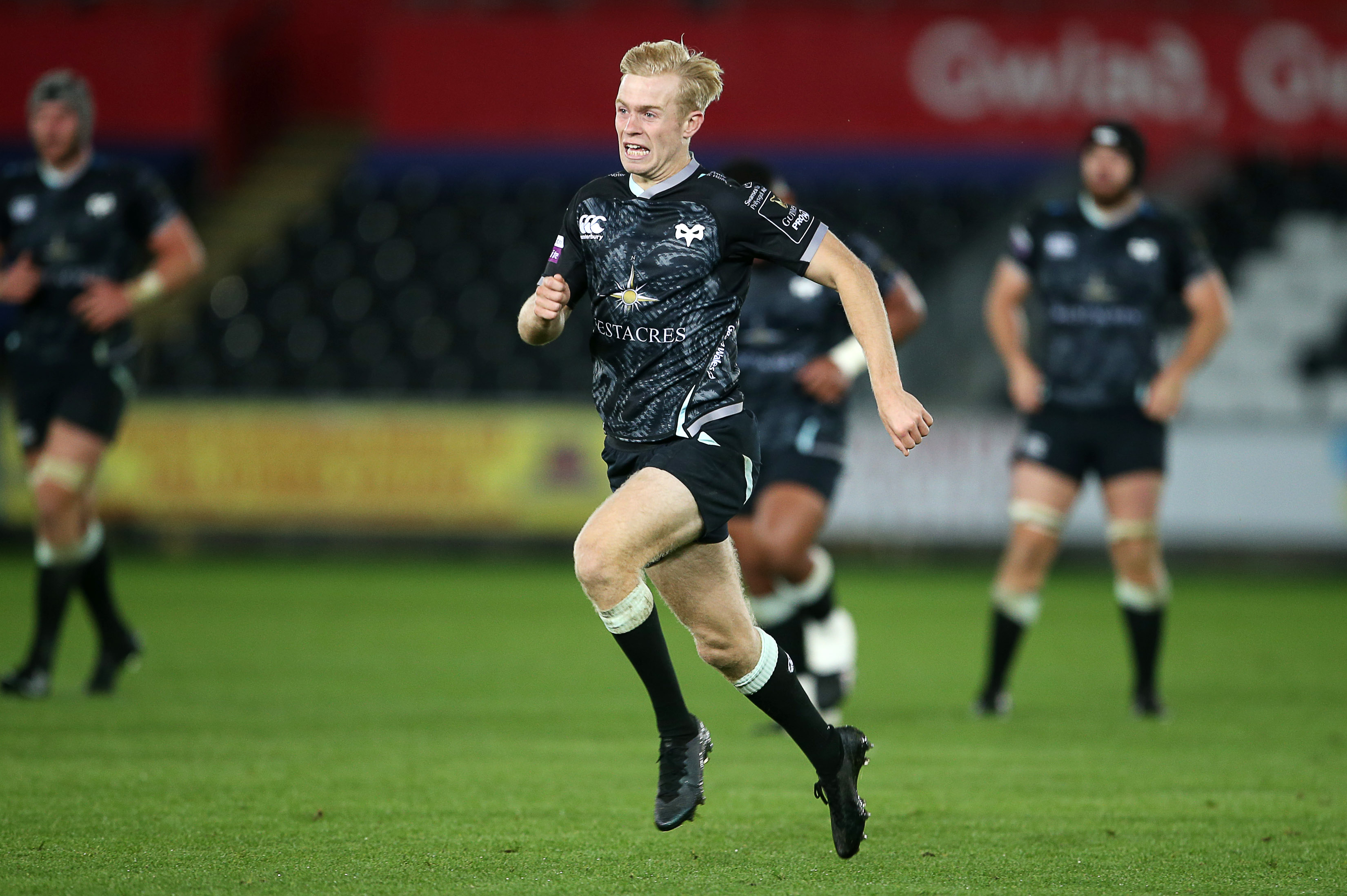 The Ospreys have named their team to face Benetton in round seven of the Guinness PRO14 at St Helen’s on Sunday 22nd November, K.O 1:45pm.

George North returns to the starting lineup for the first time in the 20/21 season. He's joined in the back three with last weekend's try-scorer Luke Morgan on the opposite wing and Mat Protheroe at fullback.

Stephen Myler holds the keys to number 10 alongside Reuben Morgan Williams to form the half-back pairing. Keiran Williams and Tiaan Thomas-Wheeler complete the starting backs lining up in midfield.

Up front, Rhys Davies makes his first Ospreys start, partnering Adam Beard in the second-row. Dan Lydiate takes the reigns as Captain once again alongside an unchanged back-row of Will Griffiths and Gareth Evans.

Speaking ahead of the game, Head Coach Toby Booth said: “To win at our spiritual home at St Helen’s is what is on the agenda for us, but there are 15 people on the Benetton side standing in our way.

“We are very clear on what we need to do, if we do that, I am confident we will perform well and give ourselves the best chance.

"We are in the performance business, so we need to perform as best we can every week to get a result. We are also in the results business, everyone will tell you that, and, we are here to win and to win now.”