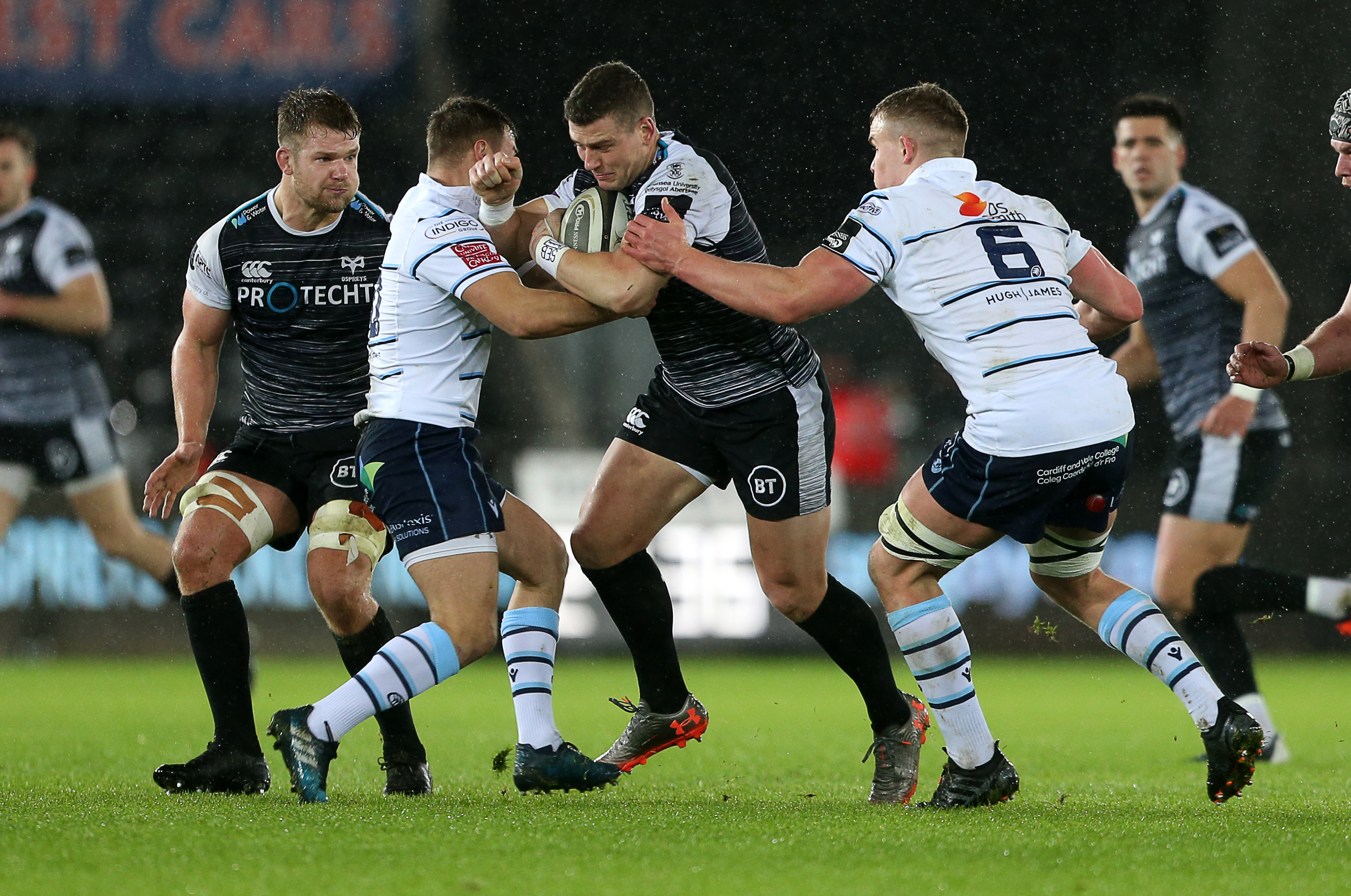 The Ospreys team to play the Scarlets in round nine of the Guinness PRO14 at Parc y Scarlets on Thursday 26th December, K.O 5:15pm has been named:

Justin Tipuric leads the side for the West Wales derby against our local rivals, the Scarlets. Young Morgan Morris returns to the starting lineup, wearing the number 8 shirt, with Olly Cracknell shifting to the blindside. An unchanged front five from last weekend sees Nicky Smith, Scott Otten and Ma’afu Fia form the front row and Adam Beard and Bradley Davies partnering in the second. Dewi Lake, Rhys Fawcett and Simon Gardiner provide the front row cover and Marvin Orie and Dan Lydiate reinforce the pack off the bench.

Marty McKenzie starts at fly-half, partnering Aled Davies in the number 9 jersey, with Scott Williams and Kieran Williams forming the centre partnership. Cai Evans and Luke Morgan are joined by Lesley Klim in the back three to complete the starting 15 with Shaun Venter, Luke Price and Tiaan Thomas-Wheeler all named on the bench.