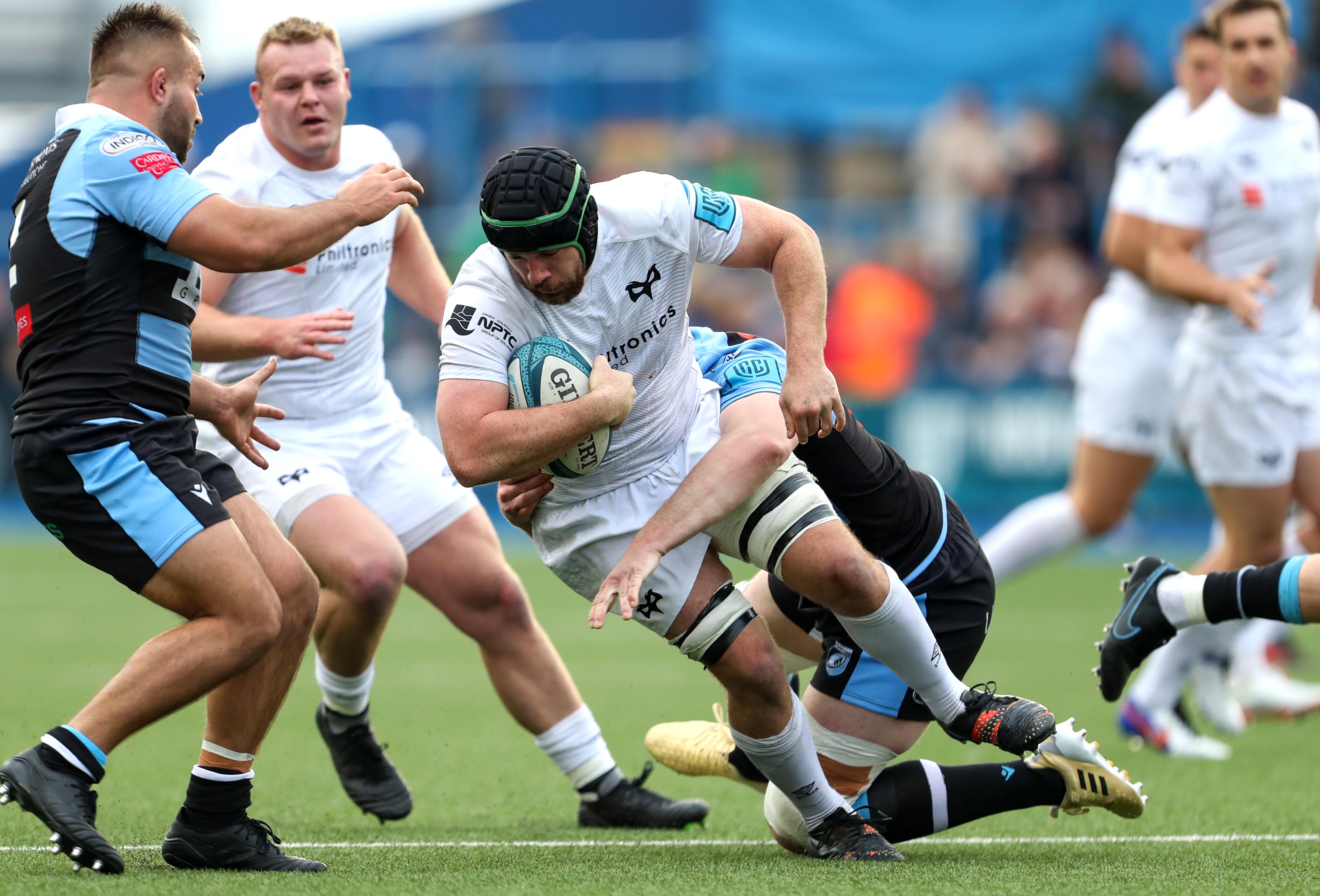 Ospreys supporters are the extra man

Number 8 Morgan Morris says the Ospreys supporters are the team’s 24th man ahead of the West Wales Derby against the Scarlets on the weekend.

Morris, 23, has been one of the form players in Wales with a string of consistent performances for the Ospreys. His barnstorming ball carrying and work at the tackle area being a constant throughout this campaign.

“The Scarlets game is a massive game and the supporters are like our 24th man,” said Morris.

“They are huge for us, they edge us on and give us that extra motivation which you need in a game like this.

“This is the biggest game of the season, it always is against the Scarlets and we all know what it means to both teams.

“It’s all about bragging rights and the competition between the two sides and about the position we are in the URC and the Welsh Shield is at stake.

“Both teams are up there fighting for that and we know what we have to do from here on in. We know we need to beat them to stand a chance to win the Welsh Shield.

“The memories I have of watching these games is always that they were feisty but also really good games to watch.

“There are always fireworks but they have always been good games.”

Morgan Morris
“The Scarlets game is a massive game and the supporters are like our 24th man,”