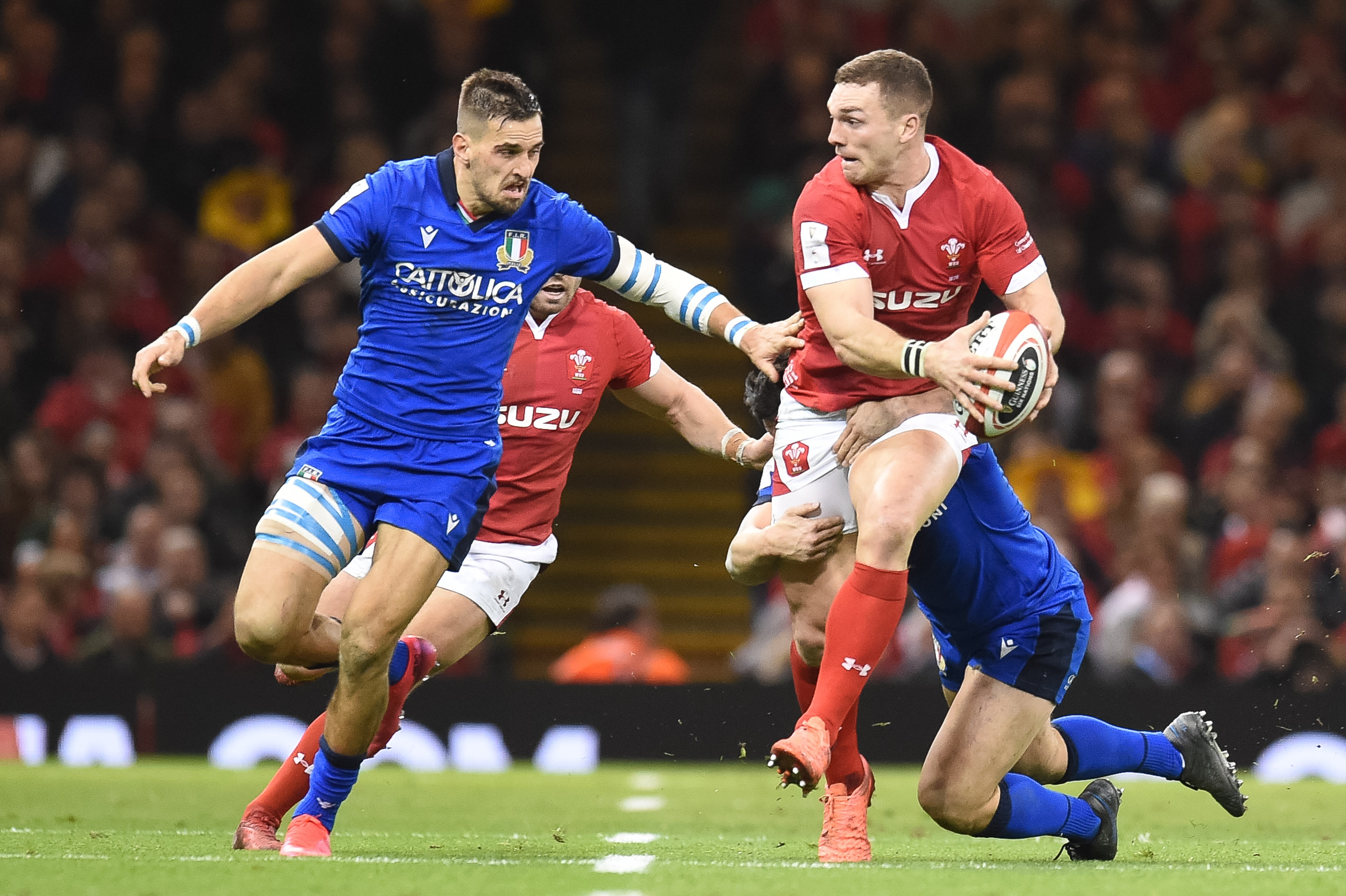 Ospreys in the Six Nations

The Guinness Six Nations kicked off with a bang over the weekend as Wales put Italy to the sword in Cardiff; Ireland repelled the brave Scots in Dublin; and England slumped against a new-look French outfit in Paris.

Wales U20 let slip the lead against Italy and were unable to claw it back as they lost 7-17 at Stadiwm Zip World, while Ireland U20 defeated their Scottish rivals 38-26. England U20 fared better than their senior side, who snatched victory with a 79th minute try, to end the game 24-29.

Wales Women suffered an opening defeat against Italy, who scored two tries in quick succession to race out in front, and the hosts at Cardiff Arms Park were unable to overcome the deficit, eventually losing 15-19. England Women ran out 13-19 winners against France in Pau, while Ireland Women held on at Donnybrook to claim their first victory of the championship.

So how did our own players get on during Wales' opening games against the Azzurri?

Wayne Pivac, Wales Coach
"The boys want to play a bit more and at times we achieved that but at times we might have overplayed. There is still plenty to work on."

Siwan Lilicrap
Captaining Wales Women, Lilicrap lead the way for her team with ball carries, taking the ball to the line 11 times and making 70 metres. She also made 18 successful tackles. The captain played the full 80 minutes to boot.

Kelsey Jones
One of Wales' three try scorers, Jones crossed the line with a little under fifteen minutes to go to rekindle some Welsh hope. The Ospreys hooker also made her presence felt in defence, leading the charts with three dominant tackles.

Kerin Lake
The Ospreys centre made 68 metres over 8 carries, averaging eight and a half metres per carry.

Gwen Crabb and Natalia John, Ospreys second rows, were prominent in the pack for Wales while fullback Kayleigh Powell made a spectacular try saving tackle only moments before being forced from the field having suffered a brutal looking head clash. Keira Bevan earned her 31st cap, starting at scrumhalf once more for her country.

Gareth Wyatt, Wales Coach
"We showed good attacking intent, the Italians came back at us but I give our girls credit."

There was a host of debuts for Wales U20, Morgan Strong and Josh Thomas both starting for Wales while Travis Huntley and Bradley Rodrick both came off the bench to earn their first caps. Fellow Osprey James Fender was an unused substitute over the weekend but will be vying for a spot in the team over the coming weeks.

Ospreys product and Pencoed boy Sam Costelow, currently at Leicester Tigers, was impressive at fly half. Fellow former Osprey and Banwen boy Luke Scully, currently at Worcester Warriors, replaced Costelow towards the end of the game, and made his mark on proceedings.

Next week, Wales will cross the Irish Sea go head to head with Ireland.