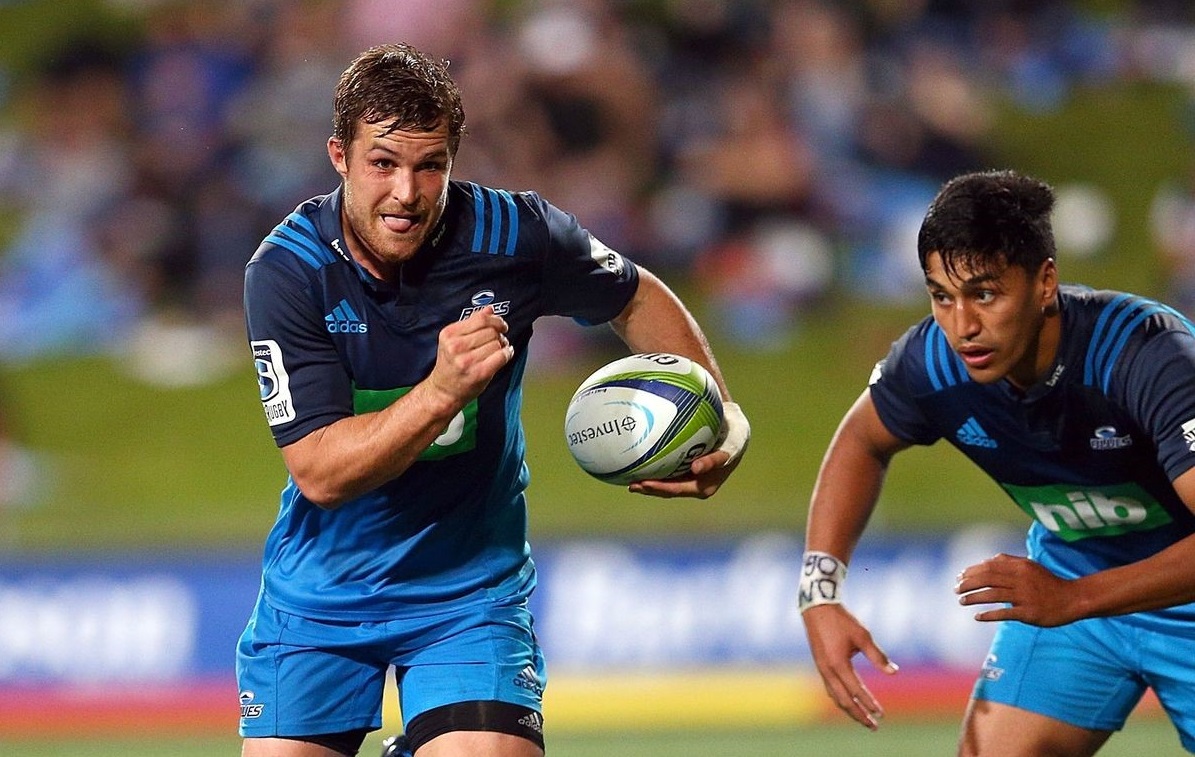 The Ospreys regional rugby franchise can confirm the signing of utility back Michael Collins on a two-year deal.

Collins, 27, played Super Rugby for the New Zealand franchises - the Auckland Blues and the Otago Highlanders – and will join the Ospreys in the summer.

The New Zealand U20s three quarter, who can play centre or fullback, played in the Blues side that defeated the British and Irish Lions in 2017.

Collins brings a wealth of experience, having captained Otago in Mitre10 Cup rugby and played more than 40 Super Rugby games for the Blues and the Highlanders.

During his time in New Zealand rugby, Collins has earned a reputation for being an intelligent footballer with genuine leadership qualities.

Collins, who qualifies for Wales through a Welsh grandfather, played in the PRO14 during a short-spell with the Scarlets back in the 2015-16 season.

“I spoke to Toby a while ago and this is a different challenge for me, one I have tasted before, and he just sold me on his plans for the team.

“The Ospreys are a pretty young side, at the moment, and they are a group who are improving and that was just an exciting challenge for me.

“Having watched them from afar this season, the Ospreys are playing quite extravagant rugby and that is exciting too.

“I do have a Welsh qualification but for me, this is all about what I can do for the Ospreys and playing well for the Ospreys, and making a contribution to the team.

“It’s all about adding to the Ospreys environment and playing my role in a set-up which is on the up.

“To come to an improving team where there has been some success, in terms of Champions Cup qualification, is just exciting.

“Every player wants to play at that kind of level, because we are all competitive people, and we want to test ourselves against the best elite players who play in that tournament.

“And with the PRO14 adding the South African teams, sides I have played against before, it will just add a whole new dynamic to that competition.”

Michael Collins
“I spoke to Toby a while ago and this is a different challenge for me, one I have tasted before, and he just sold me on his plans for the team."

“Michael has a proven track record in Super Rugby and bringing high performing people from other environments brings a fresh perspective and energy which helps us grow.

“He has delivered high quality performances in a multitude of positions for Otago and the Highlanders. He also has experience in Wales and has been a recognized leader on the pitch. All of these factors combined puts us in a better position as a squad to improve.”