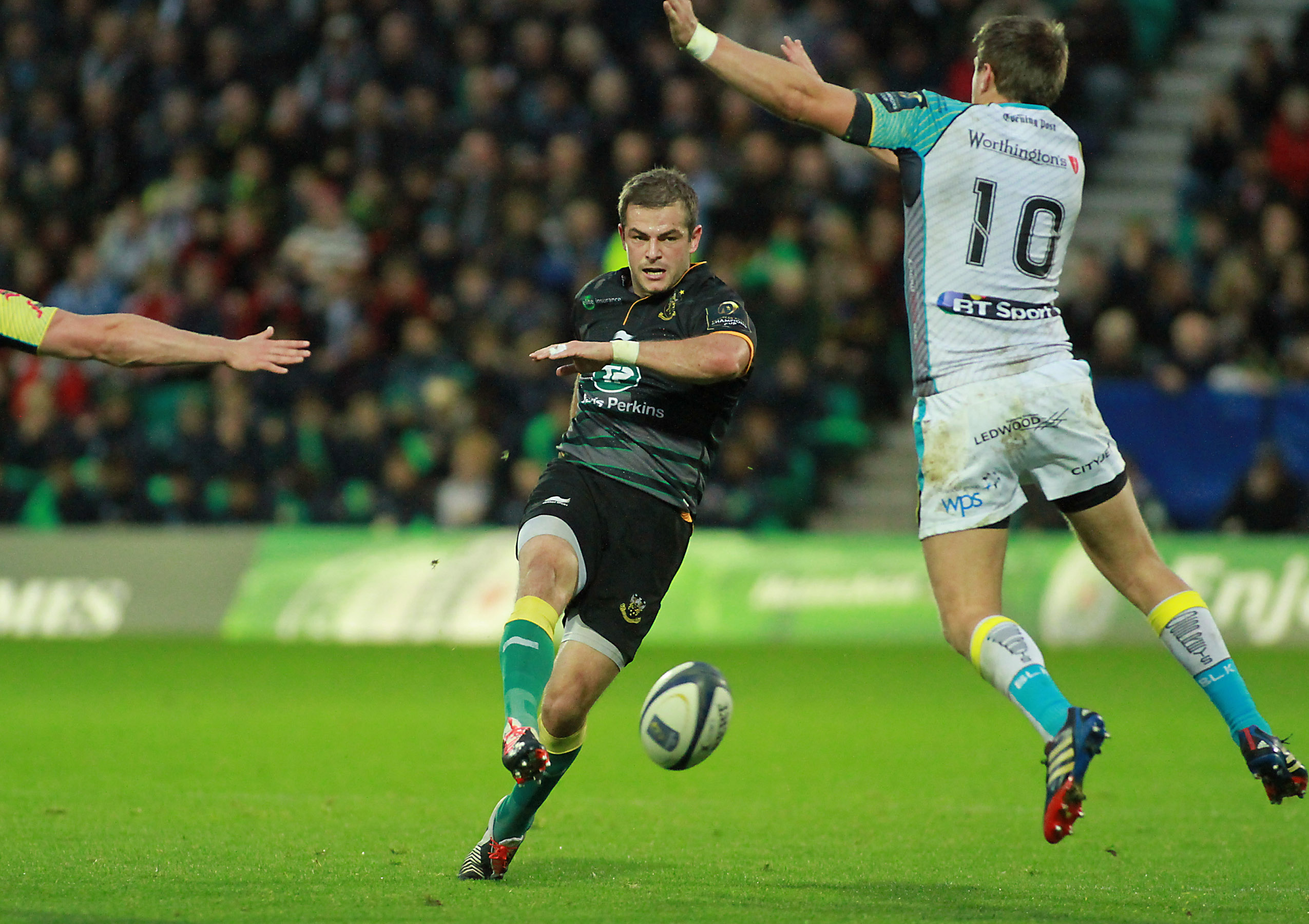 The Ospreys are pleased to announce they have signed fly half Stephen Myler on a one-year deal.

Myler is a European Challenge Cup and Premiership final winner with Northampton Saints in England. He has more than a decade’s experience of English and European rugby during his time at Franklin Gardens.

He was man of the match in both finals when the Saints completed an historic Premiership and European Challenge Cup double in 2014.

Myler was his side’s controller and points machine, playing 330 games and scoring 2655 points and left the club in 2018.  He then played a key role in London Irish’s resurgence guiding them to back to the English Premiership at the first attempt.

“As soon as I spoke to Toby, someone I know from the Premiership and who is highly respected and regarded, the chance to be involved with the Ospreys was too good a chance to miss,” said Myler.

Stephen Myler
“The Ospreys have been very successful during my time in rugby and produced some fantastic players down the years, and where the club wants to go is just exciting."

“I was fortunate to play for so long at Northampton, a place that loves rugby and wants to see its team doing well. The Ospreys have the same kind of feeling and tradition around them.

“I’ve always had the feeling of a very proud club which is passionate about rugby, wants to do well and achieve things and I want to be part of that.”

“We have identified positions where we need some strength-in-depth and real quality and experience to bolster the squad.

“We felt Stephen would add some real value on the field but also do the same off the field and in the squad environment."

Toby Booth, Head Coach
“He will bring vast experience and leadership to our squad and help develop the young 10’s we have at the Ospreys who will undoubtedly get their opportunities throughout the year.”