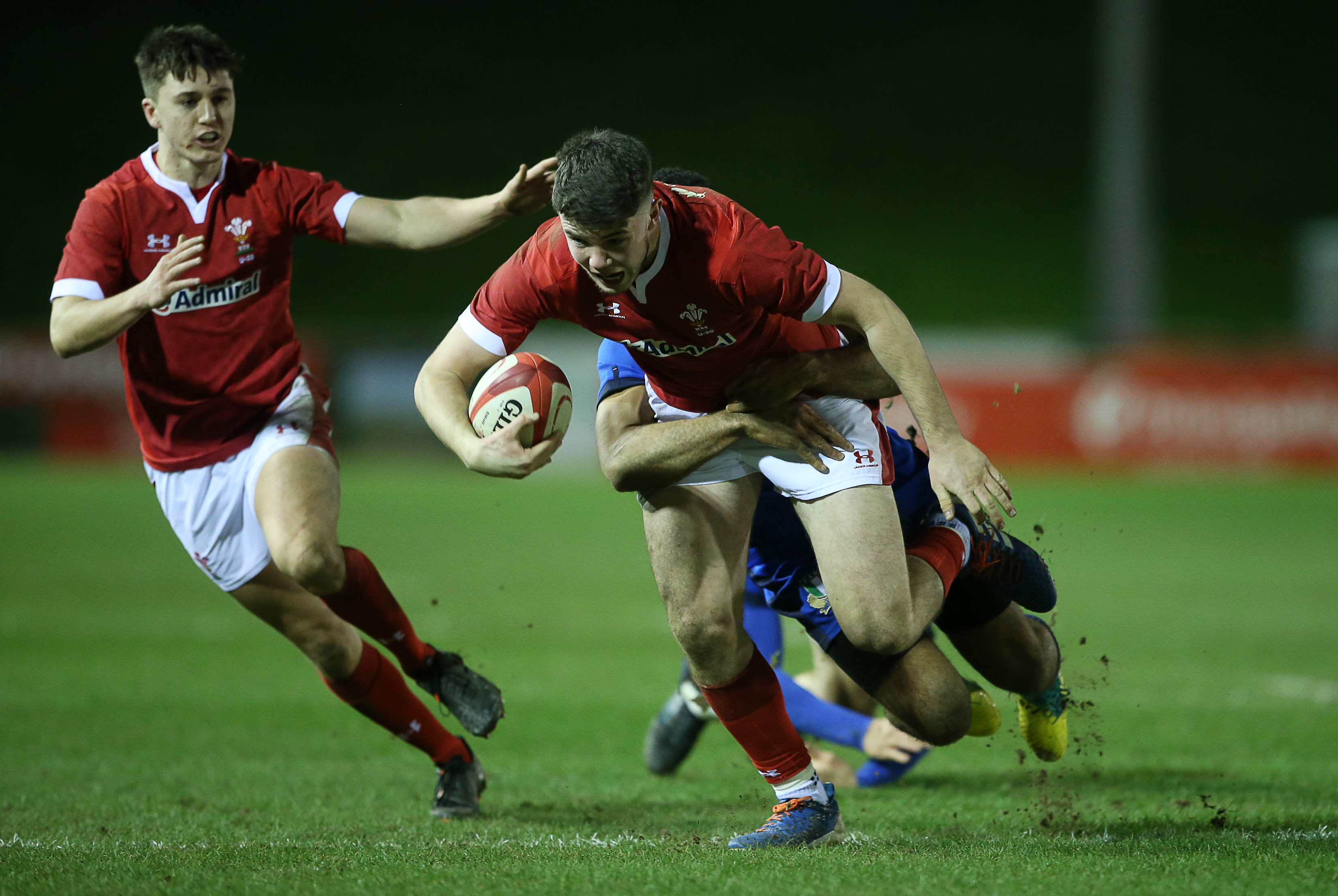 The Ospreys can announce the signing of exciting young centre Osian Knott on a two-year deal.

Knott, 21, will join the Liberty Stadium-based regional rugby franchise from the Scarlets at the end of the season.

A hard running and tough tackling centre, who can play on the wing, Knott’s signing will bolster the Ospreys squad.

The Wales U18s and U20s centre scored two tries against Ireland during the U20s Six Nations campaign in 2020.

“The Ospreys are a fantastic club, they have lots of quality players and someone like centre Owen Watkin is someone I know I can learn from.

“Toby explained what the Ospreys want to be and want to achieve, and it’s something I really want to be a part of and, hopefully, can add to.

“I have set myself some goals and I believe the Ospreys is the best place where I can achieve them.  Toby has shown he has faith in youngsters but there is some real quality at centre and it’s going to be really good for me because it will push my standards to be higher.

“I am not expecting it to be easy at the Ospreys, nothing in life is easy, and hopefully it will push me to be a better player, which is what I want.”

“For a young player to be in the same environment with role models, like Alun Wyn Jones and Justin Tipuric, is just exciting, and to be able to learn of them is something any young player would want to do.”

Osian Knott
“Toby explained what the Ospreys want to be and want to achieve, and it’s something I really want to be a part of and, hopefully, can add to."

“Osian is a Wales U20s international and it is part of the Ospreys strategy to recruit young players to increase the depth and quality of our squad.

“He has played centre and wing, so he gives us some versatility, and he has a real physical presence. That is an attribute we are looking for.”