Ospreys Rugby are delighted to announce the signing of Kieron Fonotia from Crusaders, subject to a work permit.

The 28-year old, who can play centre or wing, has put pen to paper on a two-year contract and will arrive at the Liberty Stadium later this year.

At 1.86m tall and 108kg, Fonotia has been a regular fixture in a star studded Crusaders back line since making his Super Rugby debut at the start of the 2014 season, scoring a try with his first touch as a 70th minute replacement in a 14-13 win over Stormers.

At the end of that season he started the Super Rugby Final on the wing as Crusaders were defeated 33-32 by the Waratahs.

He has also made more than 50 appearances for Tasman Makos in the ITM Cup, scoring in a 36-32 loss to Taranaki in the 2014 final.

He wore the number 12 shirt in Crusaders opening game of the 2016 Super Rugby season this weekend, against Chiefs in Christchurch on Saturday.

"We are delighted to be able to announce the signing of a player who has made a huge impact in Super Rugby over the last few years alongside some of world rugby’s most exciting backs, and whose versatility will make him a huge asset for us over the coming seasons.

“He will bring a positive mindset and a willingness to challenge defenders with a dynamism and skill set that can grow our game and complement the players around him.

“In particular, his presence will support some of the young athletes that are crucial to our back line succession planning over the next couple of seasons, players who are starting to make an impact at age-grade, Championship and Premiership level, whilst being available through all aspects of a calendar that does challenge us at times.

“However, make no bones about it, he is a quality performer who we feel can add immediate value to the team and develop his own game accordingly, helping us to compete on all fronts. It’s an important signing for Ospreys Rugby, and all supporters should be excited about the prospect of seeing Kieron in an Ospreys shirt next season.” 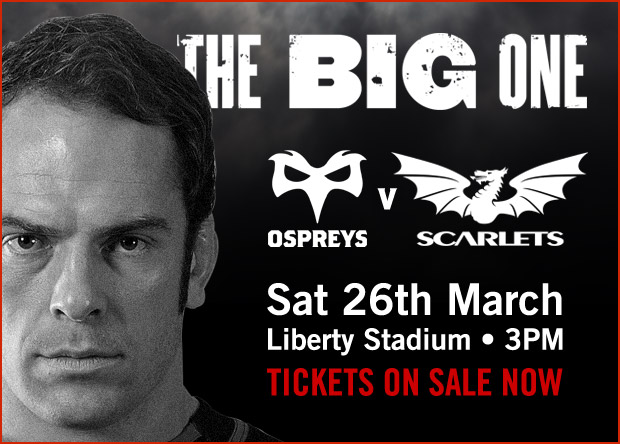