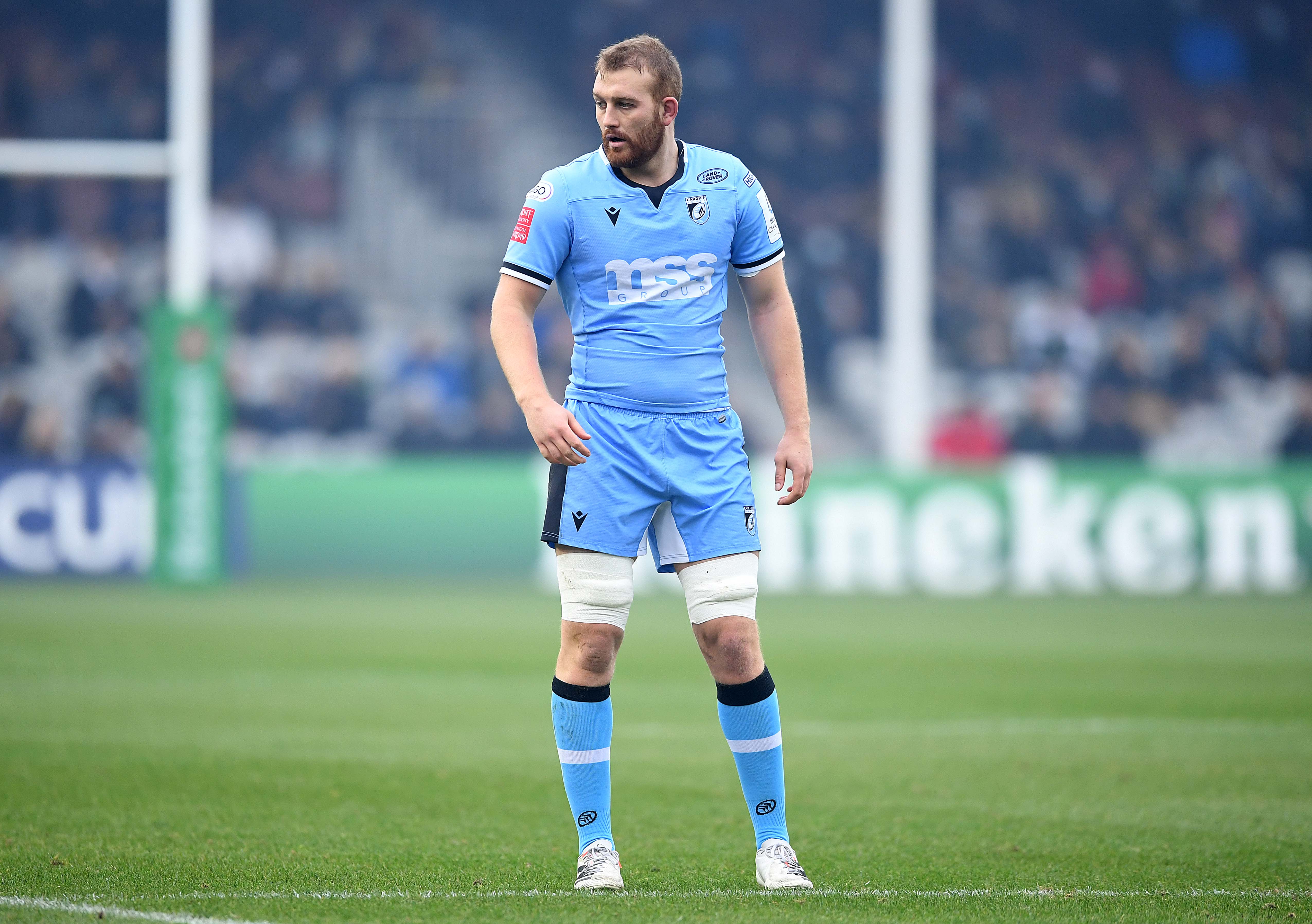 The Ospreys can confirm backrower Sam Moore has signed for the regional rugby franchise until the end of next season.

Moore, 23, will join with immediate effect from Cardiff rugby and will meet up with his new teammates at the Ospreys High Performance Centre in Llandarcy on Wednesday.

He is the son of former Wales second row Steve and his uncle is Andy, a fellow Welsh international lock. Both played for Swansea RFC, one of the foundation clubs of the Ospreys.

Moore was born in Cardiff before his family made the move to the north of England, where he excelled at football and rugby.

He stands at 6ft 6ins and weighs in at 17st and was on the books of Everton FC before he switched to rugby with Sale Sharks and represented England at Under-20 level.

An athletic ball carrier, Moore is Welsh-qualified and trained with England in 2018.

“I am really looking forward to getting started at the Ospreys and pushing to get some game time.

“I had some good conversations with my Dad and my uncle about the Ospreys and they both said it would be a really good move for me.

“Toby talked to me about the brand of rugby the Ospreys want to play and it should really suit me and bring my game on to a higher level.

“He wants me to bring my physicality and the ball-carrying part of my game.  To have the opportunity to train with and play alongside some of the players at the Ospreys is really exciting. It’s a chance to show what I can do.”

Sam Moore
“I am really looking forward to getting started at the Ospreys and pushing to get some game time."

“Sam will add to our strength in depth and is a multi-position player across the backrow and that is a real asset for us. His determination and appetite to prove himself was really evident in our discussions.”