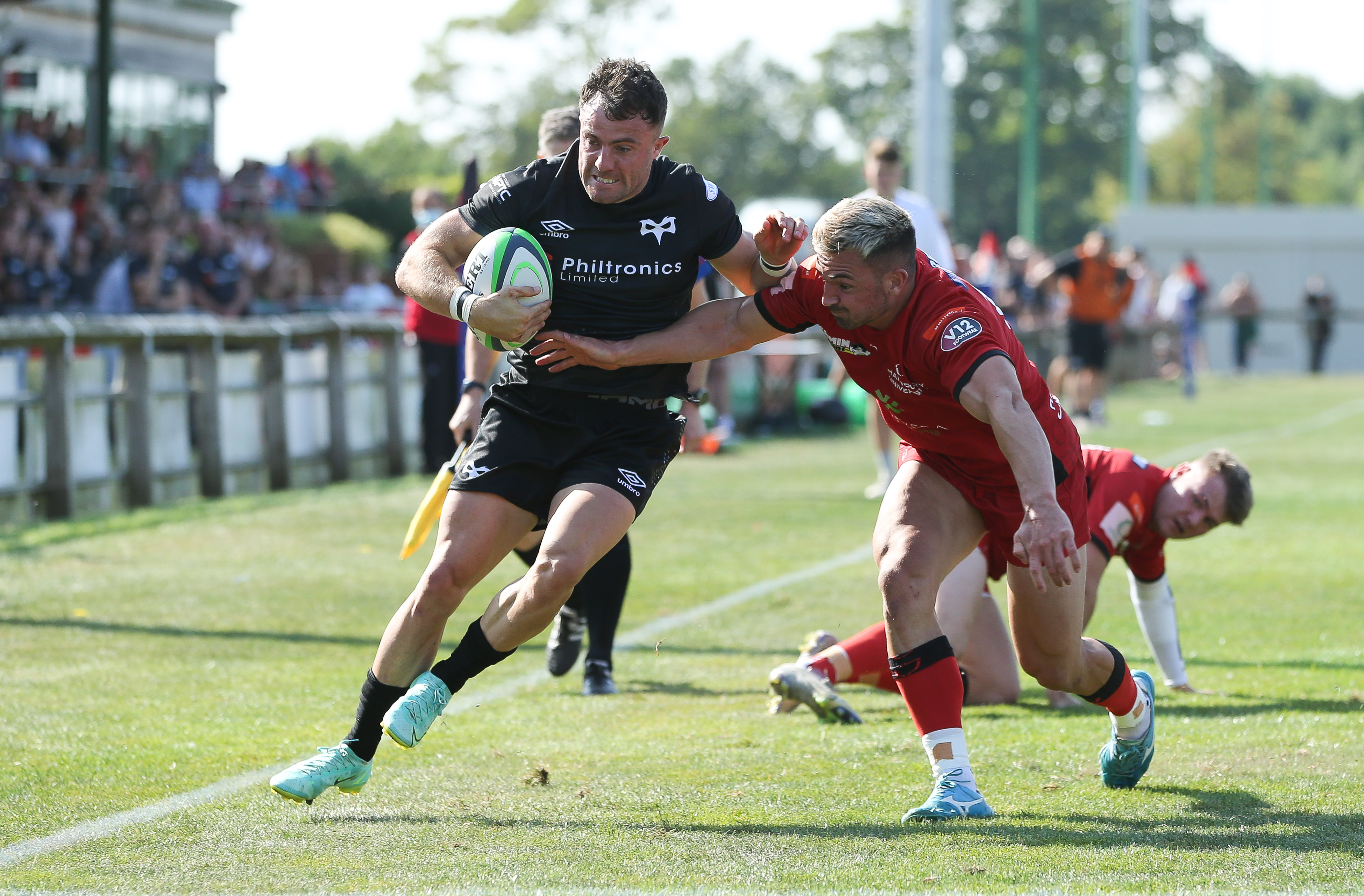 Ospreys are set to kick-start their 2022/23 campaign when they head over to England for their pre-season friendly against Hartpury University RFC and two weeks later they meet Northampton Saints at the Brewery Field.

The first fixture against Hartpury University RFC will take place on Saturday, 20 August with a 2pm kick-off at Alpas Arena. The home clash against Northampton Saints will be on Friday, 2nd September, kicking off at 7pm.

Ospreys previously faced both teams last year, before heading into their successful 2021/22 URC season where they placed top of the Welsh shield.

Head Coach Toby Booth, has already started his pre-season preparations as the team returned to training, bar 9 players who were selected for the Welsh National side in their current tour to South Africa and the 10 youngsters away in Italy in the U20s Summer Series tour.

Further details on ticketing and pre-match activities for our game at the Brewery Field will be announced shortly. Keep an eye on our social media channels and website for more information.

Tickets for our friendly against Hartpury are available online in advance at £5 via www.hartpuryrfc.co.uk and on the day at £10 with free parking available. Children 16 and under are free.

The upcoming 2022/23 season promises to be one for the books as Ospreys look to defend the Welsh shield and clash against some of the best English, European and South African teams in the URC, as well as Gallagher Premiership champions, Leicester Tigers, and TOP 14 winners, Montpellier Hérault Rugby, in the Heineken Champions Cup.