Ospreys Rugby are delighted to confirm the signing of Oliver Tomaszczyk on a short-term contract.

With Aaron Jarvis this week confirmed in the Welsh Rugby World Cup squad and Daniel Suter ruled out of action for the opening rounds of the new PRO12 campaign, the 28-year old tight head offers temporary cover in a key position.

At 1.85m and 121kg, Tomaszczyk provides a physical presence at the set piece and is a powerful scrummager.

An England age-grade cap while part of the Newcastle Falcons Academy, he graduated from Brasenose College, Oxford, with a double first in Modern Languages, and he twice featured in the Varsity Match against Cambridge at Twickenham.

Following his graduation he was offered the opportunity of full-time rugby, signing for Mike Ruddock at Worcester, before returning to Newcastle Falcons in 2012.

He won promotion to the Premiership at both clubs, going on to feature regularly in the Aviva Premiership and the European Challenge Cup – including the Falcons win over Newport Gwent Dragons at Rodney Parade last season.

Welcoming his move to the Ospreys, Tomaszczyk said:

“This is a good opportunity to join a good club, with a good squad, and hopefully I will be able to do a job for the Ospreys. I spoke to Steve, and he explained that he needed cover for this period and what he wanted from the player coming in. Now that I’m here I want to play my part, to really help the Ospreys get a positive start to the new season.

“The PRO12 is a league which I haven’t encountered before, but I’ve played against teams from the competition with Worcester and Newcastle and I’m looking forward to it. Going to Ireland, to Italy, it seems like a great league to play in and everyone I’ve spoken to are very complimentary.”

“Oliver is a welcome addition to the squad, providing another solid, experienced, option to the coaches at a time when we are already missing one senior tight head on World Cup duty with a second injured.

“He has considerable experience and has gone up against top players in the English Premiership, so we know we are getting someone who can perform at the highest level if called upon. Having joined with the new season just a few days away there’s no time for him to settle in, he has to hit the ground running and show what he is capable of from day one.” 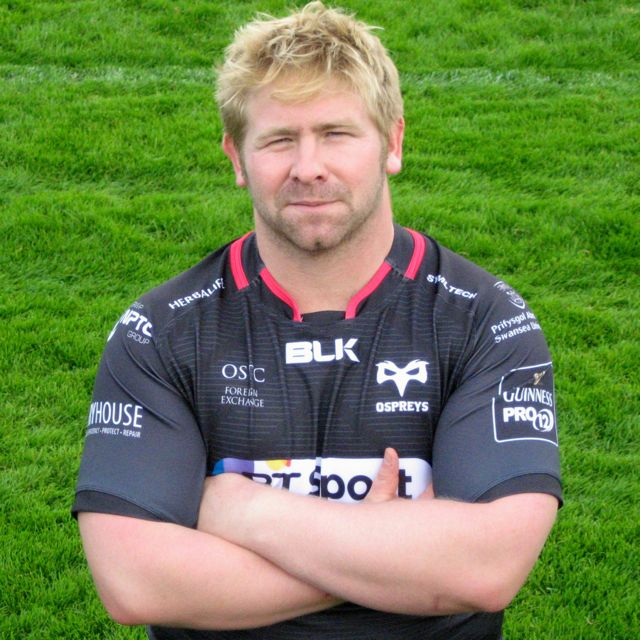