In what has been described as “a major coup” for the region, one of the Southern Hemisphere’s most exciting backs is set to arrive at the Liberty Stadium this month on a contract that runs until the end of the season.

The 26-year old, full name Johannes Jacobus, has been capped 12 times by South Africa, scoring four tries, having established himself as a hard running centre/wing combining pace and power at 1.9m tall and 95kg. 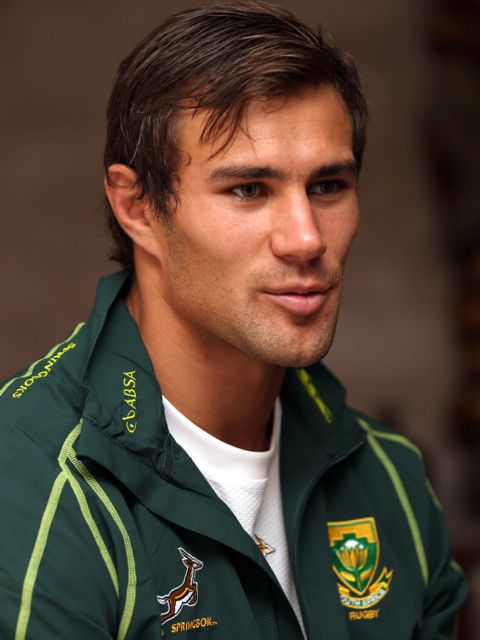 “For the Ospreys to secure such a quality player is a major coup and we are looking forward to welcoming him to the region.

“Clearly, with the enforced retirement of Andrew Bishop and the long-term injury to Ashley Beck, we’ve found our midfield resources stretched at times this season. JJ is a much needed, quality addition to the squad, who not only brings experience at the highest end of the game, but also a real dynamism in the wider channels.

“He fits the mould in terms of what we are looking for in his position. All successful teams need significant strength in depth and we’ve been talking about adding depth to the squad for a fair while. Clearly, supplementing our current options with a quality player like JJ will help us as we look to compete on two fronts in 2016.”

From Port Elizabeth, Engelbrecht first made an impact in the Currie Cup with Western Province where, as a 20-year old, he was among the replacements in a memorably tight contest against the 2009 British & Irish Lions.

With a growing reputation in his homeland he was snapped up by the Bulls in 2011 and made his Super Rugby debut the following year with his international bow coming that same summer.

He has been a mainstay of the Bulls’ Super Rugby squad over the last four seasons, not missing a single game in either of the last two seasons and playing every minute of their 2015 campaign in the 13 shirt. In total, he has made 65 appearances for the Bulls, scoring nine tries.

Off the back of last year’s Super Rugby season he headed to Japan for the 2015/16 campaign with Toyota Industries and will arrive at the Liberty Stadium this month following the conclusion of the Top League season. 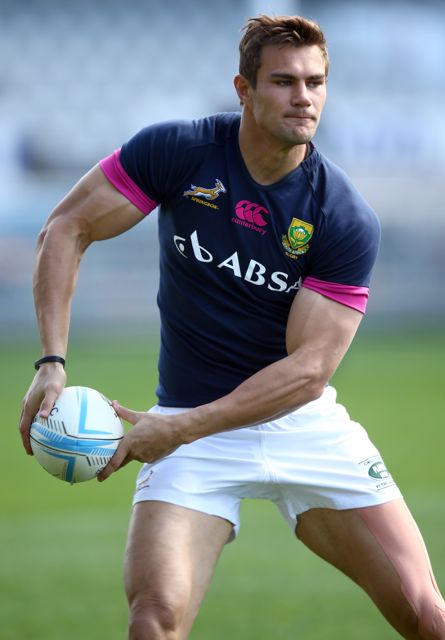 Millward added that the presence of a world recognised talent like Engelbrecht can have a positive long-term impact:

“We’ve got a good succession plan in place around the next two or three years having identified some young, local talent that could, and should, come through. It’s about nurturing those guys in the right way with good people around them, and JJ, with the experience and the playing attributes he’s got certainly fits the bill.

“We’ve had to bide our time to find the right person, there have been frustrations and at times we’ve been stretched and had to manage resources accordingly. The players have adapted brilliantly to be fair to them but it was about waiting for the right individual to become available. JJ is the kind of player who with his physical attributes can be really captivating. We want to compete at the very top level and he is the kind of player you need to be able to do so.”