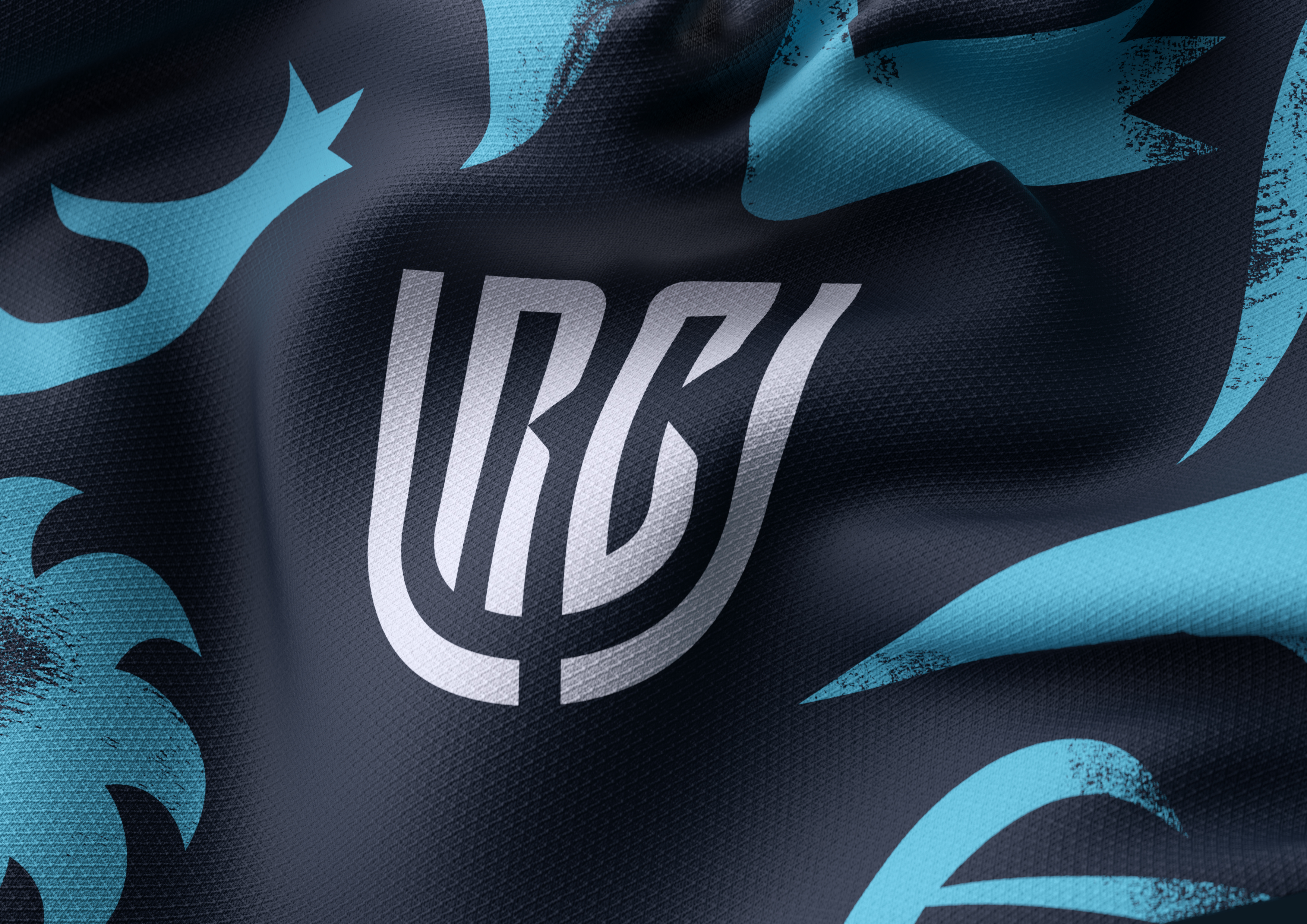 The Ospreys kick off the inaugural campaign of the United Rugby Championship with a classic Welsh derby away to the Dragons in Newport at Rodney Parade, on Sunday, September 26th (kick-off 2pm).

It will be the first of two Welsh derbies for the Ospreys in the new URC competition with crowds now allowed back to support the team and watch live rugby after an 18-month hiatus.

All 16 teams will be ranked in one single table with the top eight teams securing a place in an expanded Final Series, including quarter-finals, semi-finals and the URC Grand Final in June

The Ospreys secured Heineken Champions Cup rugby last season, under new Head Coach, Toby Booth, and will be looking to build on an impressive first campaign with him at the helm.

Hooker Sam Parry and prop Gareth Thomas both made their Wales debuts, with a host of homegrown players, including returning wing Mat Protheroe and lock Rhys Davies, earning rave reviews for their performances in an Ospreys shirt.

Gareth Anscombe, the Wales fly-half, who made his Ospreys debut in the pre-season friendly against Northampton Saints, will be another significant boost for the squad.

Enjoying some time back in the middle, not far now @ospreys pic.twitter.com/cm5zgeV0J8

The Ospreys last visit to face the Dragons in May saw them secure a 42-26 victory, scoring five tries in the process, with Dewi Cross, Morgan Morris, Rueben Morgan-Williams, Dan Evans and Max Nagy all crossing the whitewash.

Next up is another classic Welsh derby with Capital city rivals, Cardiff Rugby, the visitors for the Ospreys first home game of the season in the URC at the Swansea.com Stadium on Saturday, October 2nd (KO: 7.35pm)

The following week, the Ospreys will host one of the South African ‘Big Four’ now in the URC for the first time, when they face the Cell C Sharks from Natal at home for the first time on Friday, October 8th(KO: 7.35pm)

The Ospreys then hit the road to face Benetton Rugby, who lifted last season’s Rainbow Cup with an impressive victory 35-8 win over the Vodacom Bulls of South Africa in Treviso, on Saturday, October 16th (KO: 3pm)

Munster, the former European Cup and Celtic League champions, are the next visitors to the Swansea.com Stadium for the final game of the first block of URC games on Saturday, October 23rd (KO: 7.35pm)