Justin Tipuric and Dafydd Howells joined in the celebrations at NPTC Group of Colleges’ annual Sports and Public Services Awards.

The event celebrated the many successes within the College from individual events such as golf, martial arts and trampolining to the major team events of football, rugby, netball and cricket. Over 130 students and staff gathered to listen to the Captains’ reports and watch the prizewinners being presented.

The main awards of the night were:

Kieran Sparrow Award: in recognition of both academic achievements and sporting talent and is in memory of a gifted and talented young student who studied within the School. Nominations were Bethan Rowe, Ashleigh Bendle and Shawn Howard.

This year’s winner was Bethan Rowe, studying L3 Extended Diploma in Sport. Bethan is a D*D*D* student who is a first team netball player, a qualified umpire and a Gold Ambassador. Her volunteer work has been outstanding, especially coaching disability sport. Bethan is off to Worcester University in September to study Sport Development and Disabled Sport.

Sportsman and Sportswoman Award: Awarded to elite athletes in their sports.

The winner was Emily Edwards who is studying L3 Extended Diploma in Sport. Emily is a D*D*D* student who is a first team netball player, a qualified umpire and our current netball captain. She is an U19s’ Welsh International and has also been picked for the ‘long-squad’ in the senior squad. Emily is off to Cardiff Metropolitan University in September to study Sport and Physical Education.

The nominations for Sportsman of the Year were Josh Cole (rugby), Ellis Pickering (football and athletics), Jacob Blackmore (rugby and athletics) and Cain Francis (kickboxing and athletics).

The winner was Jacob Blackmore who is studying A Levels. Jacob is an excellent rugby player and has been an outstanding captain this year. He has worked hard both on and off the pitch. He plays for the Ospreys’ U18s’ team, Carmarthen Quins and Neath RFC. He has also represented the College in athletics and is hoping to become a primary school teacher and has been accepted by Trinity College Carmarthen for September.

Congratulations also to the students who have represented their country this year: 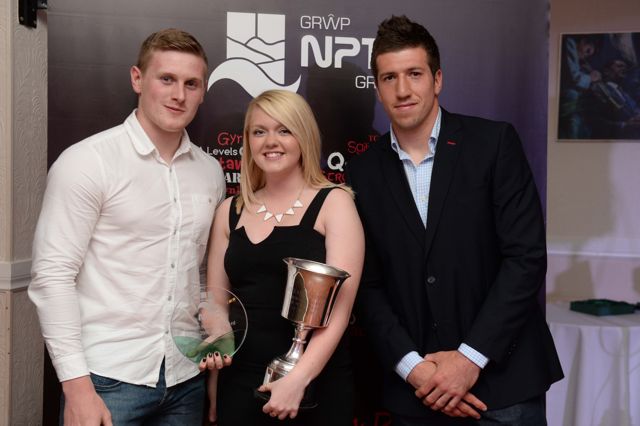 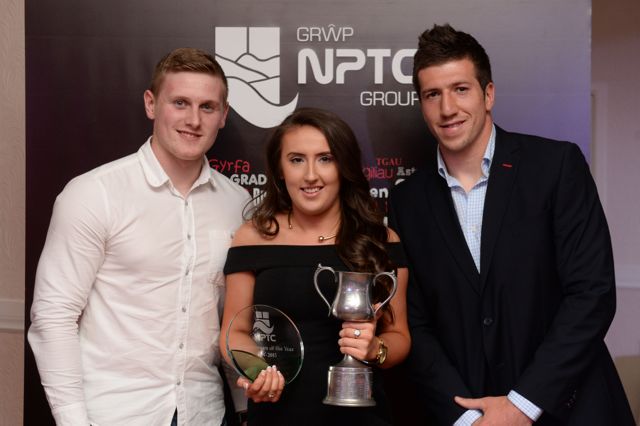 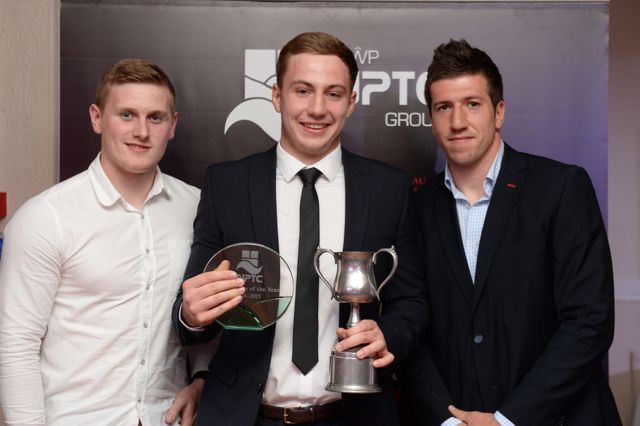 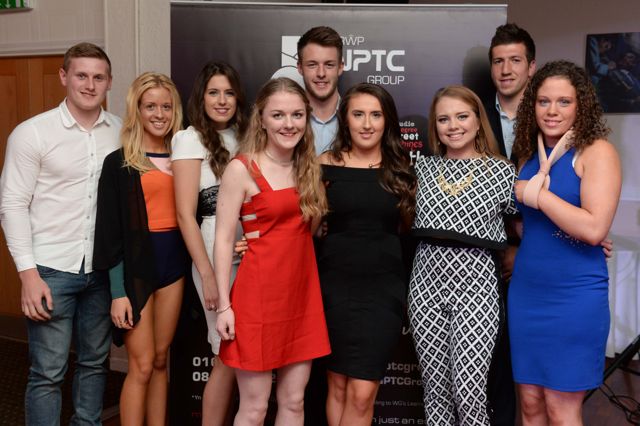