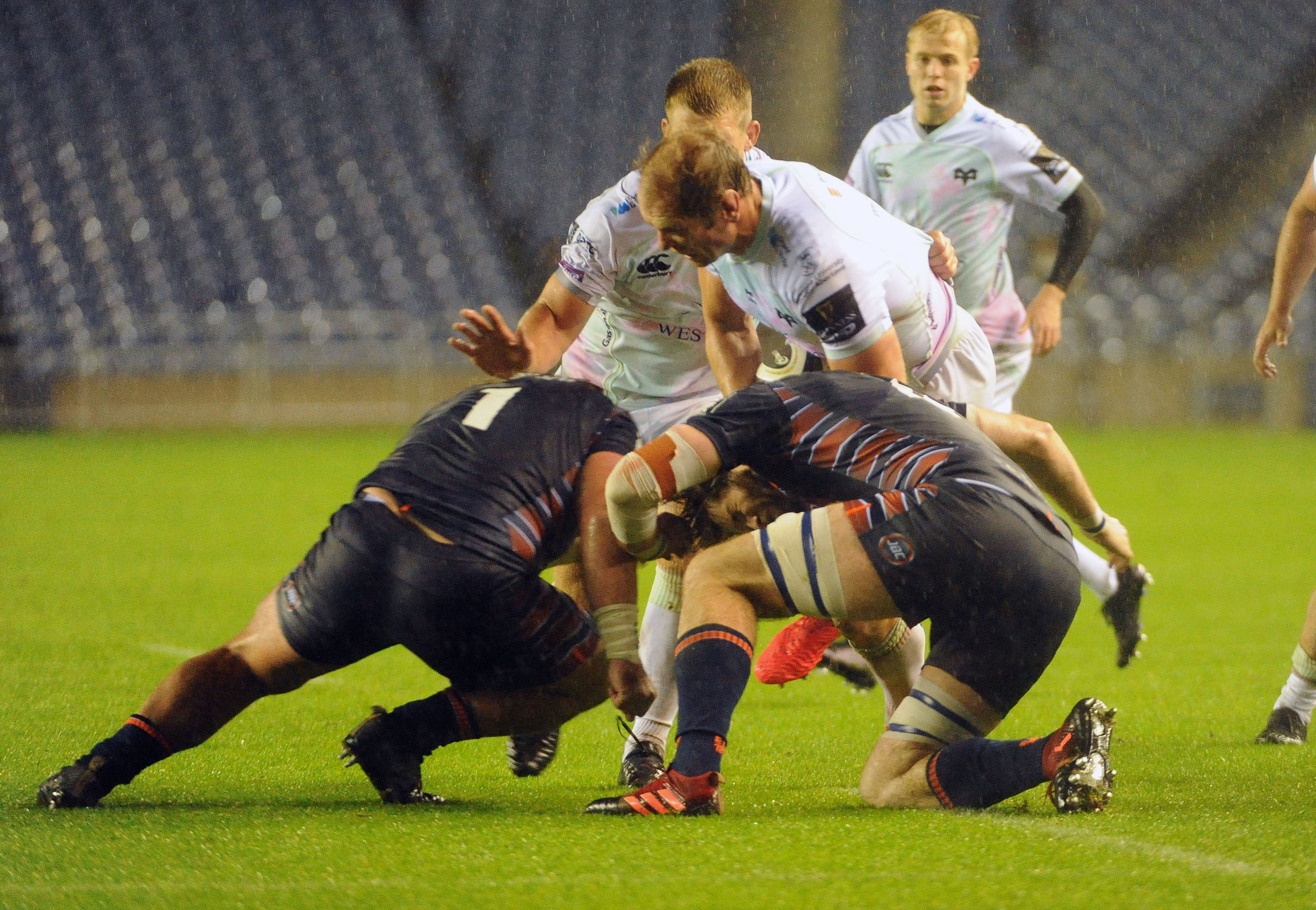 The Ospreys team to face Ulster at the Liberty Stadium on Saturday 10th October, K.O 5:15pm for round two of the Guinness PRO14 has been named.

Head Coach, Toby Booth has named an unchanged side to the team that claimed the victory over Edinburgh last weekend in the opening round of the season.

Justin Tipuric will lead the side for the 52nd time, where he will move to second place on the most appearances made as skipper. Olly Cracknell and young Morgan Morris join him in the back-row with Adam Beard and Alun Wyn Jones in the second. Nicky Smith, Sam Parry and Tom Botha pack down in the front row with Dewi Lake, Rhodri Jones and Ma'afu Fia providing the cover. Bradley Davies and Dan Lydiate complete the forward contingent off the bench.

In the back line Dan Evans is named at fullback alongside Luke Morgan and last weekend's double try-scorer Mat Protheroe. Owen Watkin and Keiran Williams retain the centre partnership with Stephen Myler and Rhys Webb as the half-backs. Josh Thomas and Tiaan Thomas-Wheeler are named on the bench with Harri Morgan coming into the 23 as the only change from round one.