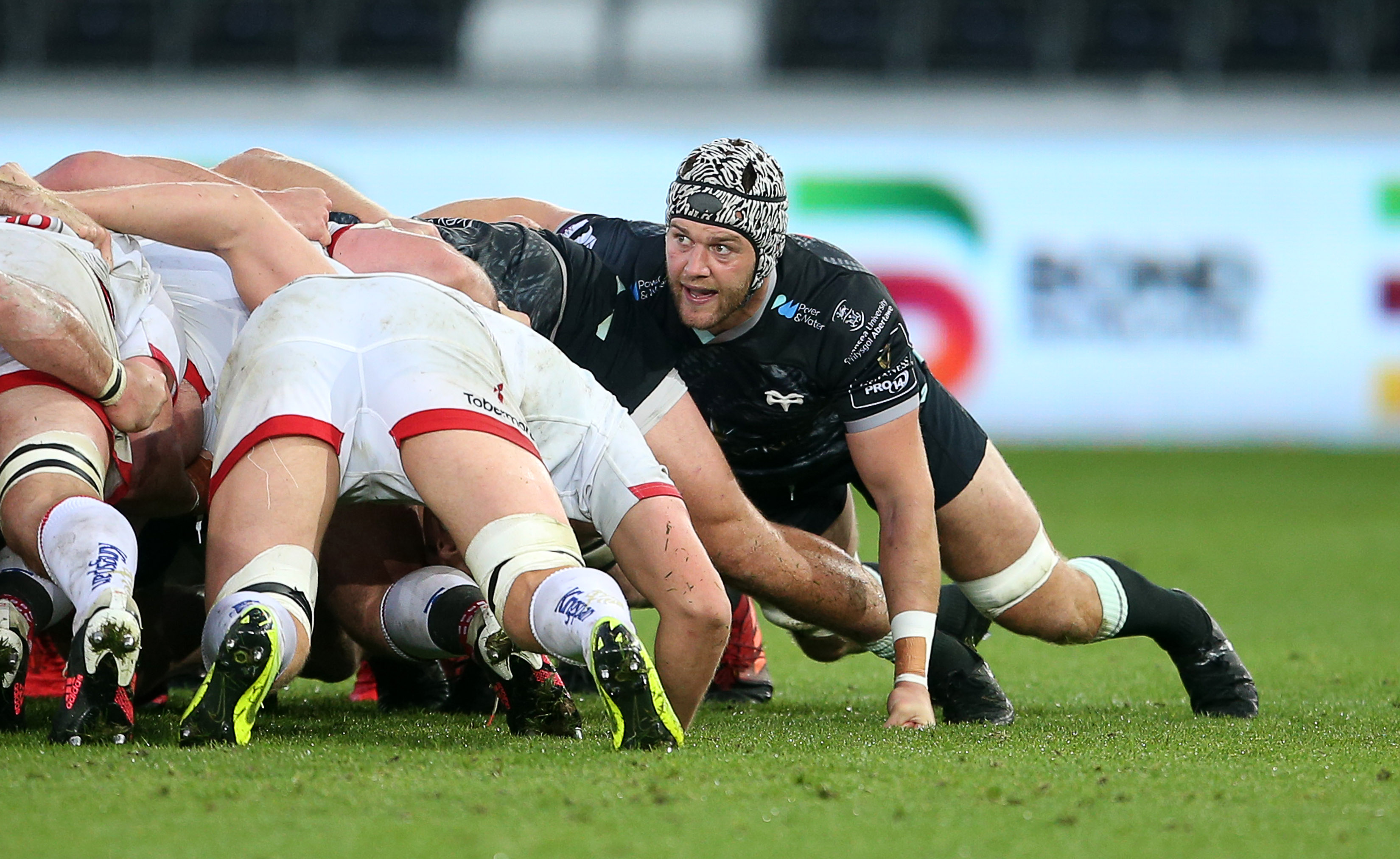 Ospreys have named their side to face Glasgow Warriors at the Liberty Stadium for round three of the Guinness PRO14 on Saturday 24th October, K.O 5:30pm.

Dan Lydiate captains the side and packs down in the back-row alongside Olly Cracknell. The experienced James King makes his return to the starting line-up at number 8, after over a year spent on the sidelines battling an injury. Adam Beard and Bradley Davies make up the second-row pairing with Rhodri Jones, Dewi Lake and Ma'afu Fia up front.

In the backs, Stephen Myler partners Reuben Morgan-Williams as the half back paring, and an unchanged back three sees Luke Morgan, Mat Protheroe and Dan Evans retain their jerseys. Scott Williams also makes his return to the starting line-up, partnering Keiran Williams in midfield.

On the bench, Scott Otten Gareth Thomas and Tom Botha provide the front-row cover with young Will Griffiths and Sam Cross making up the forwards off the bench. Youngsters Harri Morgan, Josh Thomas and Tiaan Thomas-Wheeler complete the matchday 23.

Speaking ahead of the game, Head Coach Toby Booth said: “We are driving an element of when you put an Ospreys shirt on, it requires a certain price of entry. It’s about the effort and the necessity to prepare well to show those levels of effort and preparation, in very extreme environments and situations, and that ultimately is when you know what team we have got.

“We have an opportunity to put some smiles on people’s faces and to give people some positive distraction, and I have made no secret that this team represents its people."