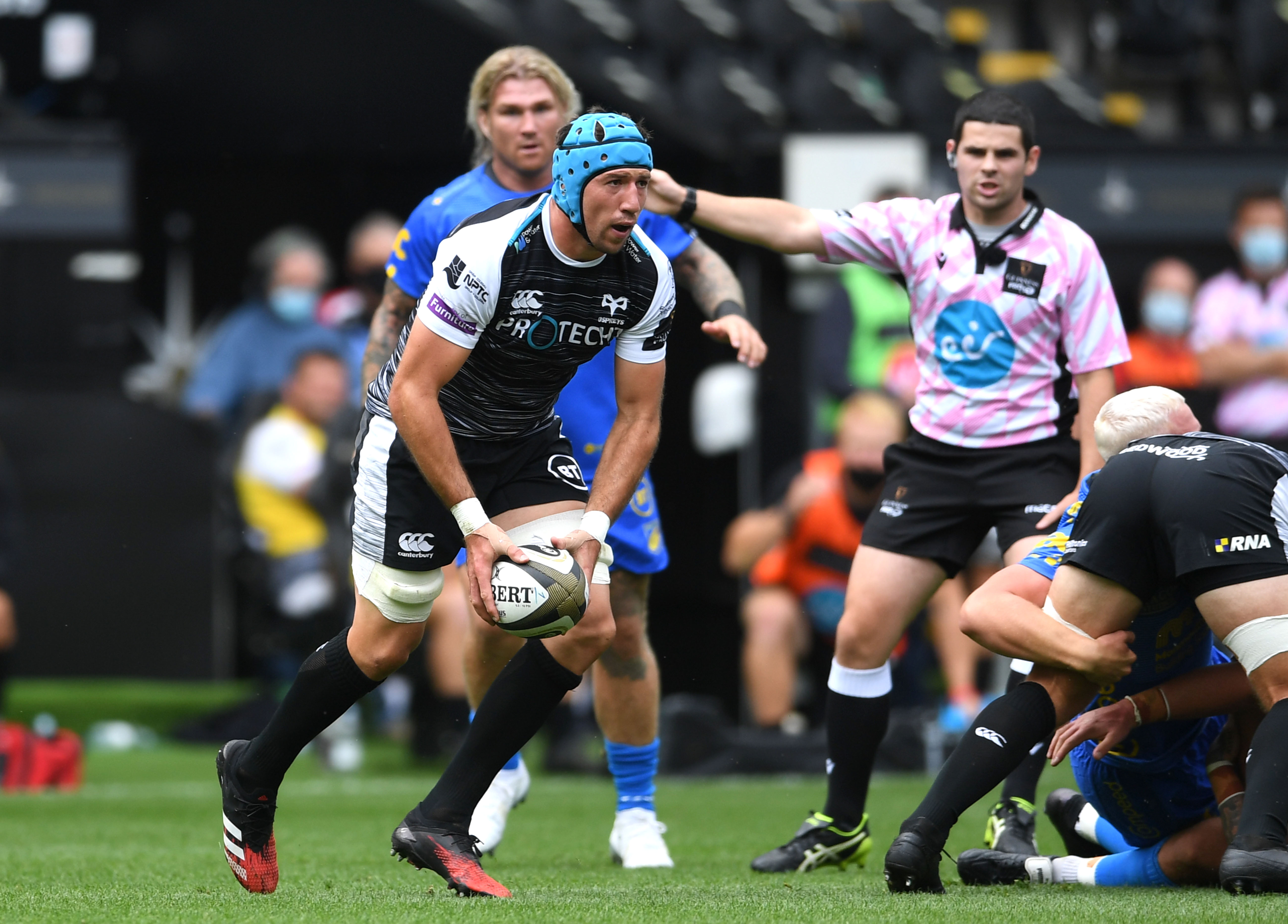 Head Coach, Toby Booth has named his team for the final game of the Guinness PRO14 2019/20 season as we prepare to travel to Rodney Parade to face Cardiff Blues on Sunday afternoon, K.O 5pm.

Justin Tipuric will lead the Ospreys side for the 50th time in his career and links up with Olly Cracknell and Gareth Evans in the back row. Bradley Davies comes into the starting lineup alongside Alun Wyn Jones, with Adam Beard and Morgan Morris providing the second and back-row cover off the bench.

Up front Rhodri Jones returns to the starting lineup after a lengthy injury lay-off this season, joining Scott Otten and Tom Botha. The Waunarlwydd loosehead and tighthead pairing of Nicky Smith and Nicky Thomas are named on the bench alongside up and coming hooker Dewi Lake.

An unchanged half-back combination sees Rhys Webb and Stephen Myler line up alongside each other once again. New signing, Mat Protheroe will make his Osprey debut off the bench with Reuben Morgan-Williams covering scrum-half.

Young Dewi Cross joins the backline alongside Dan Evans at fullback and Luke Morgan with Tiaan Thomas-Wheeler and Owen Watkin forming the centre partnership. Last week's player of the match Keiran Williams supplies the boost for the backline off the bench.