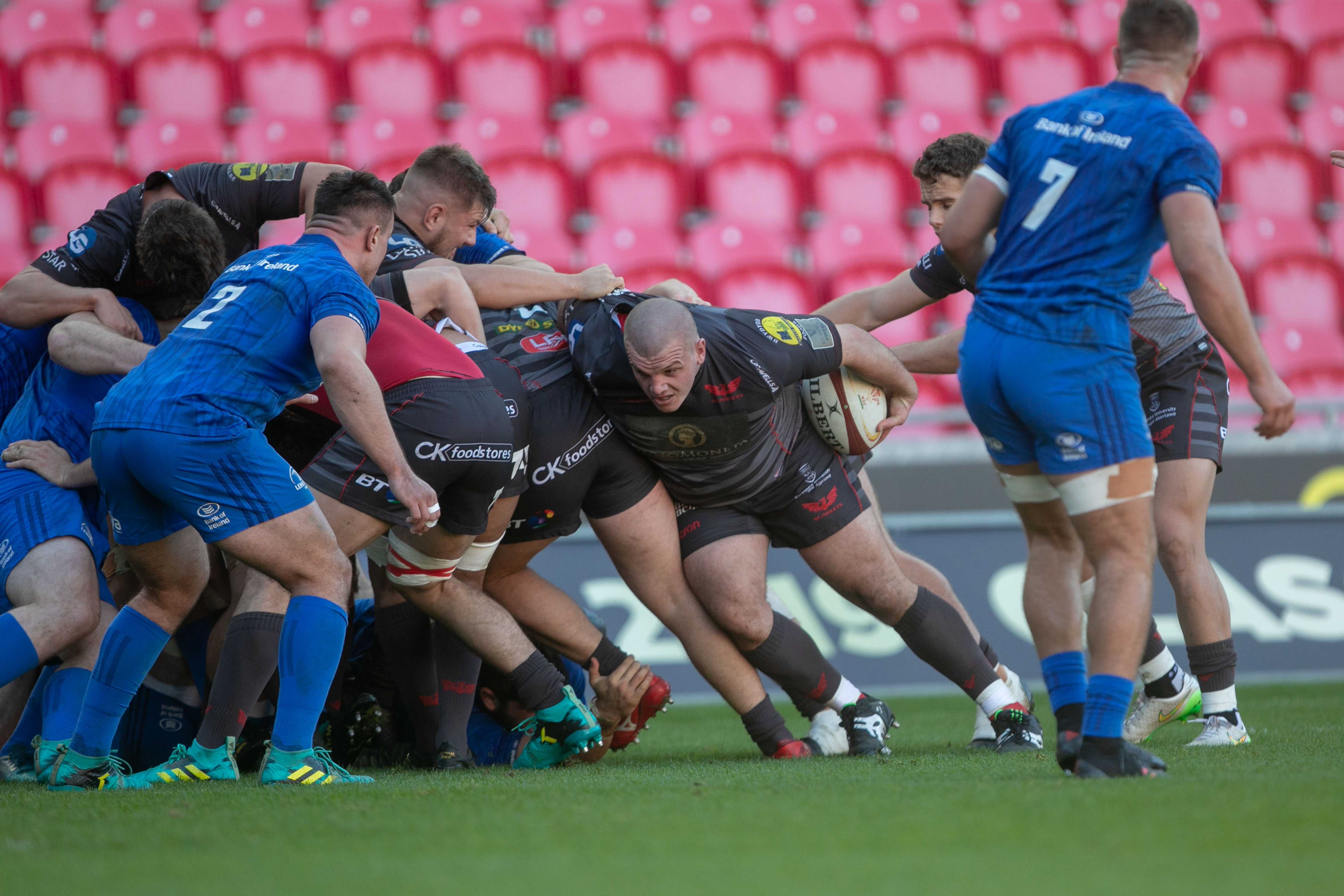 The Ospreys have drafted in two props from the Scarlets on loan as cover due to an unprecedented injury crisis at the Liberty Stadium.

Props Simon Gardiner (tight head) and Rhys Fawcett (loose head) both arrived on Tuesday morning and will be at the Liberty Stadium until the end of the season.

The Ospreys have five props sidelined with injury, with Gareth Thomas (knee) and Gheorghe Gajion (ankle) both injured in the Heineken Champions Cup defeat by Racing 92.