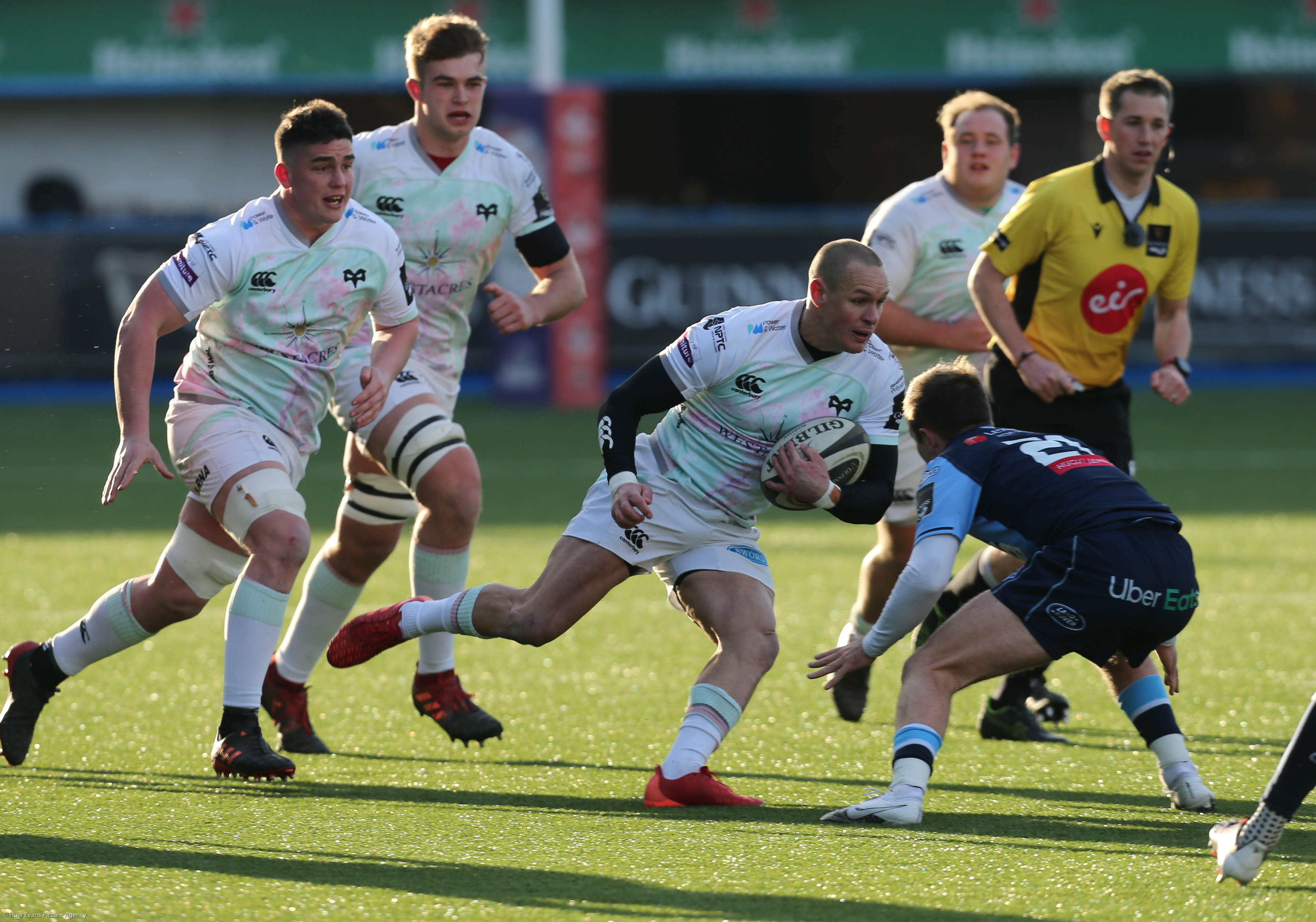 Ospreys can confirm that Hanno Dirksen will leave the regional rugby franchise before the end of the season to pursue an opportunity with NOLA Gold in the MLR in America.

“I had an opportunity come up to go and play out in America. Their season is underway already, so I approached the idea with Toby and he agreed to support me and allow me to leave to link up with them. It’s a great opportunity for me and allow me to be closer to my family who live out there and who I haven’t seen in a few years.

“I’ve got lots of good memories here at the Ospreys, the supporters have been nothing but positive towards me since day one. I’m very grateful for everyone’s support over the years and now looking forward to the next chapter.”

Supporters favourite Dirksen has been with the Ospreys for 12 years, arriving from his hometown of Krugersdorp in South Africa as an 18-year old in the summer of 2009, via Tennessee, USA, and Truro, Cornwall.

Dirksen made his Ospreys debut in a LV= Cup defeat to Bath in November 2009. His only other appearance that season, against Leeds at the Liberty Stadium, saw him mark his first start with his first try.

Armed with his first pro contract, signed at the start of 2011, Dirksen established himself in the senior squad during 2011/12, scoring eight tries in 25 games as he played a big part in the region’s fourth league title success.

Probably the best remembered moment of his career came in that season’s semi-final win, a stunning score versus Munster at the Liberty, before he started in the famous win over Leinster in the final.

Hanno Dirksen
"I’m very grateful for everyone’s support over the years and now looking forward to the next chapter.”

He completed his century of Ospreys appearances against Connacht at the Liberty Stadium in January 2017, while his 100th Celtic League game came in April of the 2018/19 season against Toyota Cheetahs in Bloemfontein, where his father Hansie, a South Africa U21 cap, played during the eighties.

Hanno went onto win his 150th cap versus Ulster at the Liberty Stadium during last season, after being presented his milestone jersey by his dad ahead of the game. He currently sits in fourth place on the Ospreys all-time try-scorer list with 40 tries and 154 caps.

“Hanno is a supporter’s favourite and he has been here for a long time and when he approached me with the opportunity to go and play overseas, it was only right that we considered it.

“At the stage he is in his career and with the direction we are now heading, it was important to do the right thing by him and to allow him to continue his rugby journey.

“It won’t be at the Ospreys but the commitment and the blood, sweat and tears he has given to this team means we are comfortable in allowing him to leave early and to pursue his career elsewhere.”