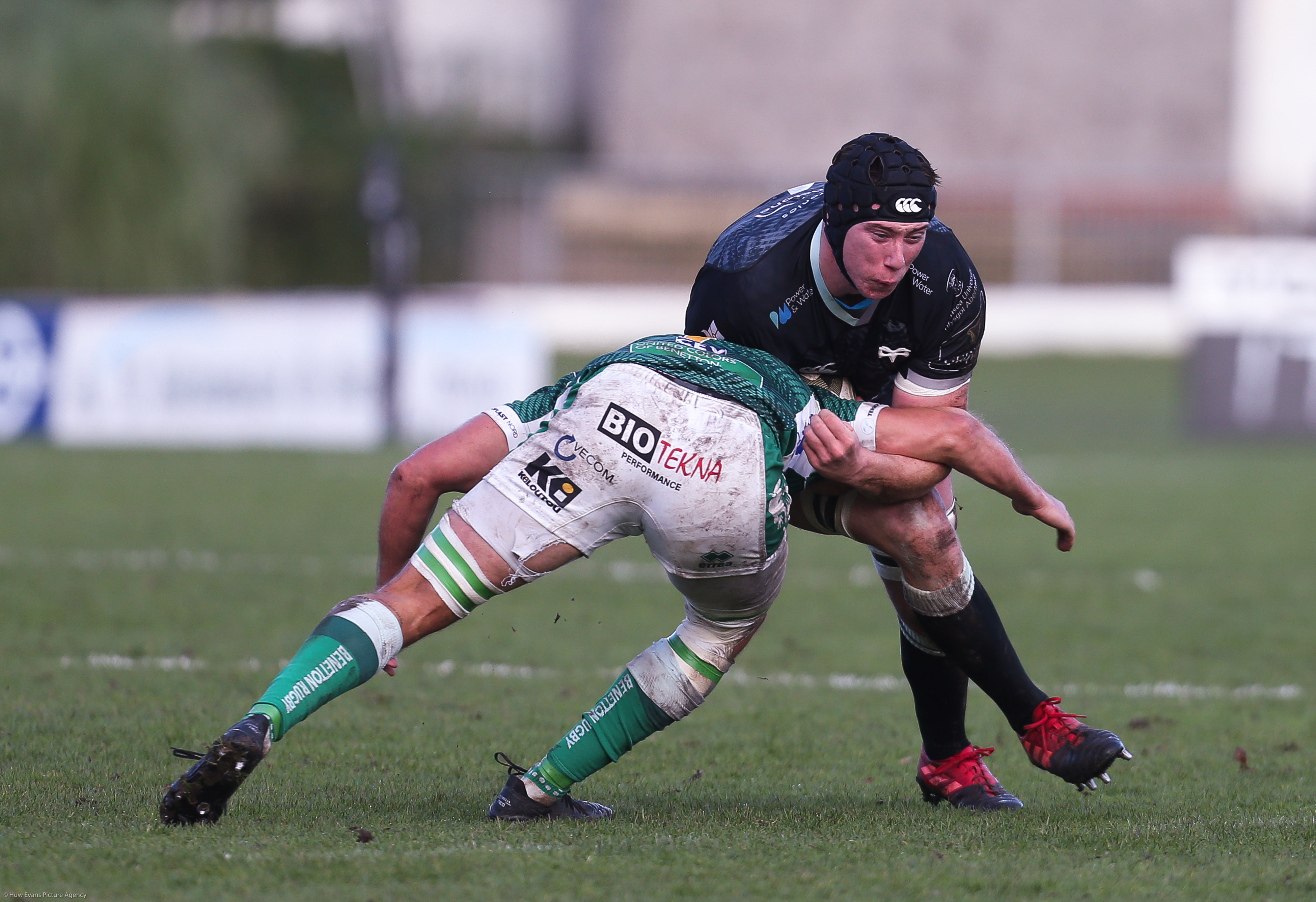 Wales have named five Ospreys in their line-up to take on France in the Guinness Six nations on Saturday evening.

Adam Beard, who started the first three matches for Wales, comes back into the starting side alongside captain Alun Wyn Jones.  Jones, who is the world test record holder with 156 international caps to his name (including nine British & Irish Lion appearances), will make his 148th Wales appearance on Saturday. His Wales caps alone are now equal to the second-highest capped player of all time, Richie McCaw.

The two are joined by Ospreys teammates Justin Tipuric in the pack and George North in the centre. Nicky Smith provides the front row cover off the bench.