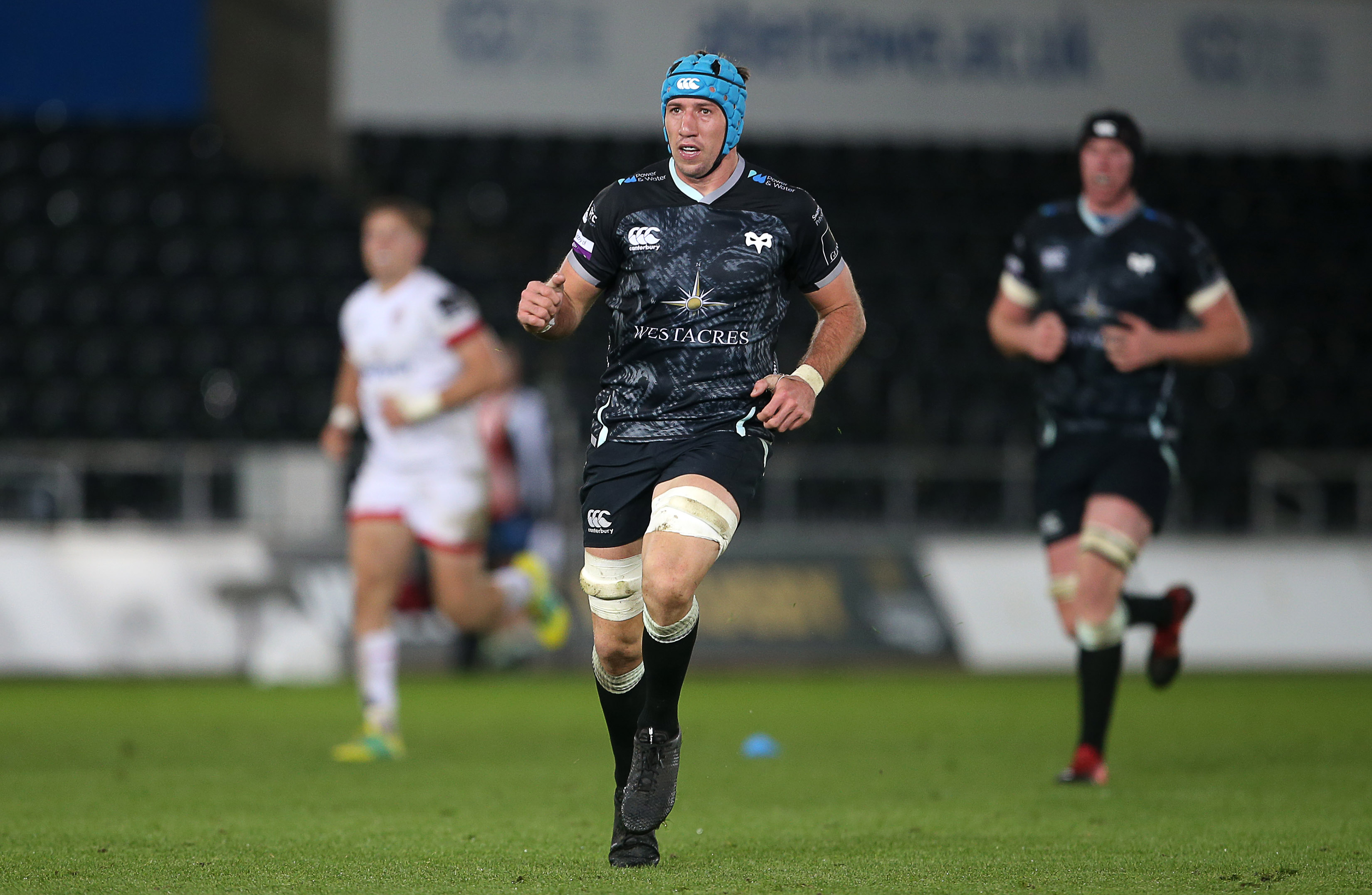 Wales have named three Ospreys in their starting XV to take on Italy in Rome on Saturday (March 13, KO 15.15 local).

Captain Alun Wyn Jones leads out his country and is joined by Ospreys captain Justin Tipuric in the pack. George North lines up at centre in the side looking to go four wins from four in the Guinness Six Nations.

“We are really looking forward to this weekend and are ready to get out there on Saturday,” said Wales head coach Wayne Pivac.

“Three from three is a great start but there has been plenty to do and plenty of work-ons. We’ve had a two week build up to this game, trained really well in the fallow week and are looking forward to round four.”

Rhodri Jones has been released from Wales’ Guinness Six Nations squad due to a calf injury suffered at training. He has been replaced in the squad by Ospreys prop Nicky Smith (38 Caps).