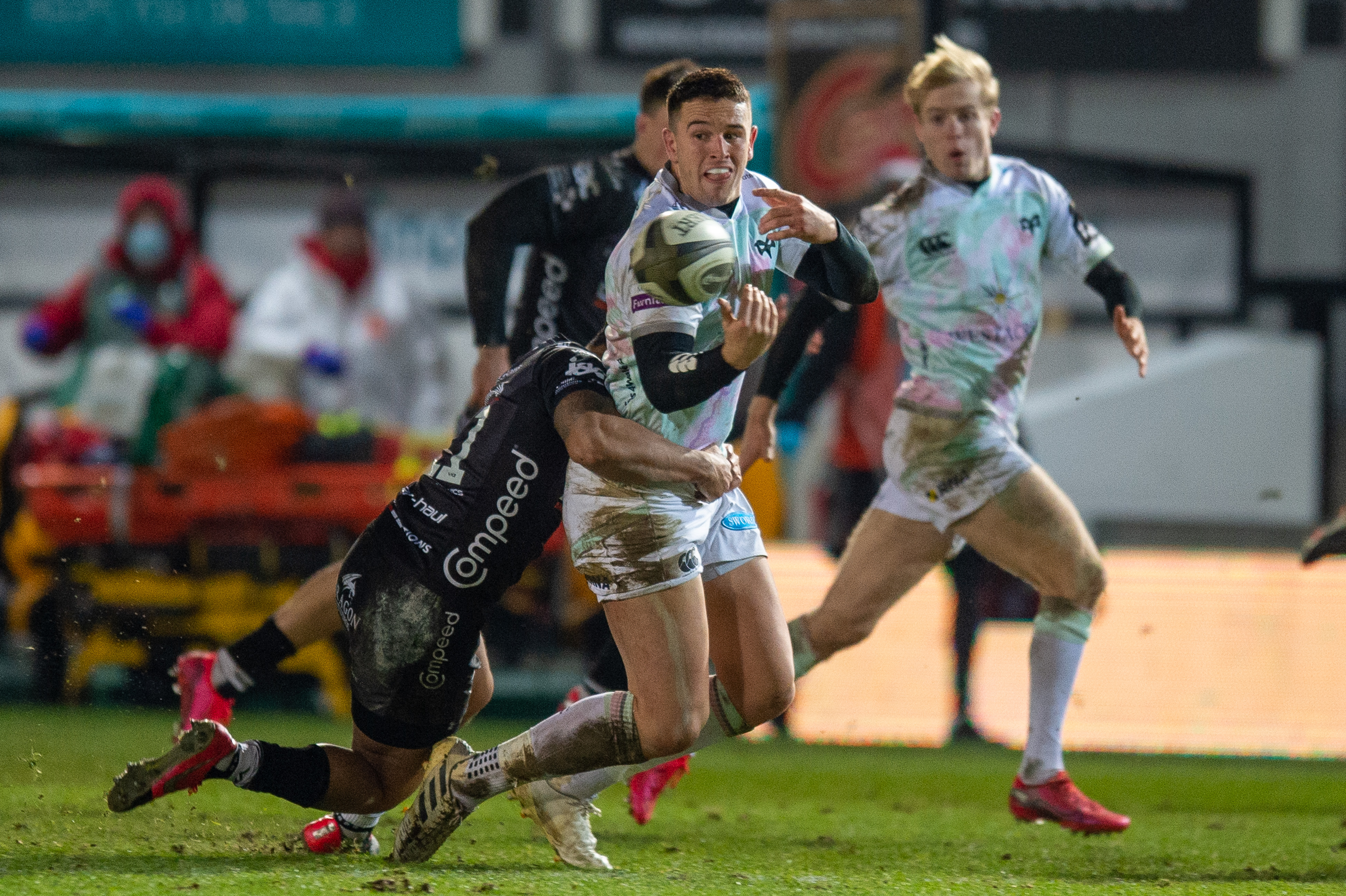 Wales have named their side to take on Scotland on Saturday (KO 16.45, BBC & S4C).
Wales travel to Murrayfield on a six-day turnaround following their opening round success against Ireland.

Captain Alun Wyn Jones makes his 145th appearance for Wales, lining up alongside Adam Beard in the second row.  Justin Tipuric and Owen Watkin complete the Ospreys contingent in the starting line-up with Rhodri Jones named on the bench.

"We were pleased to kick the tournament off with a victory last weekend and to be heading to Scotland with a win behind us," said Wales head coach Wayne Pivac.
"We continue to build and to move forward and it is great to do that from a position of winning.
"It is a quick six-day turnaround this week but we are looking forward to getting back out there.
"We have picked up a couple of injuries but we see it as more of an opportunity for those coming into the side.
"We have to feel extremely disappointed for Josh (Macleod) who we selected to start and to win his first cap only to be ruled out later that day through injury."